Memphis would advance to play-in game with a win over Milwaukee, despite 1-6 record since the NBA restart 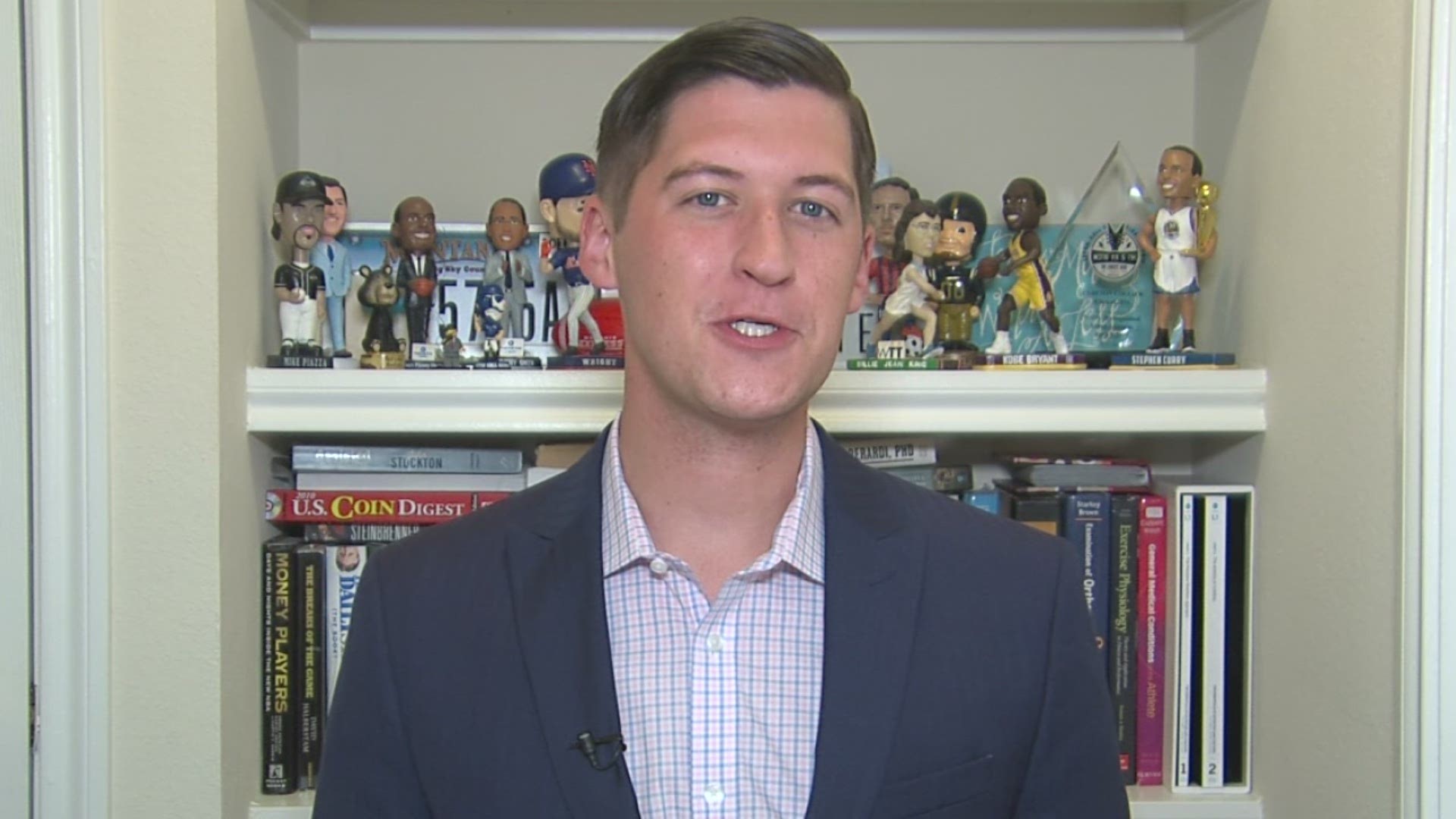 MEMPHIS, Tenn. — Even after a 1-6 showing inside 'the bubble' in Orlando, Florida, and even though they are now in a three-way tie for the ninth seed, the Memphis Grizzlies still control their own destiny to reach the play-in game. All they have to do is beat the team with the best record in the NBA.

Memphis caught a break in that effort against the Milwaukee Bucks. The NBA has suspended reigning MVP Giannis Antetokounmpo for Thursday's game for head-butting Washington Wizards center Mo Wagner in a game Tuesday.

Even with the threat of Antetokounmpo removed, the Grizzlies are emphasizing the importance of figuratively hitting Milwaukee first.

"There is no X's and O's right now. Tomorrow is like a fist fight," Gorgui Dieng said before the suspension was announced. "We are going to hit, or they're going to hit you. We're just going to be ready and go out there and start throwing punches."

"It's on us now. We're not looking outside," Jonas Valanciunas said. "We're looking at what we can do better. What we can do to win the game. How are we going to be ready. Mentally ready, physically ready. That's it. Tomorrow, it's our game."

After their loss to the Celtics, the Grizzlies --along with the Suns and Spurs--, sit half of a game back of the Trail Blazers for the eighth seed. All four teams will be in action Thursday, but even without Antetokounmpo, the Grizzlies face the toughest opponent in Milwaukee.

"If we can put our best foot forward and give ourselves a great shot, we can definitely live with the result," Taylor Jenkins said. "When you're still technically in the driver's seat where if you win you're in, that should be encouraging and exciting and motivating enough."