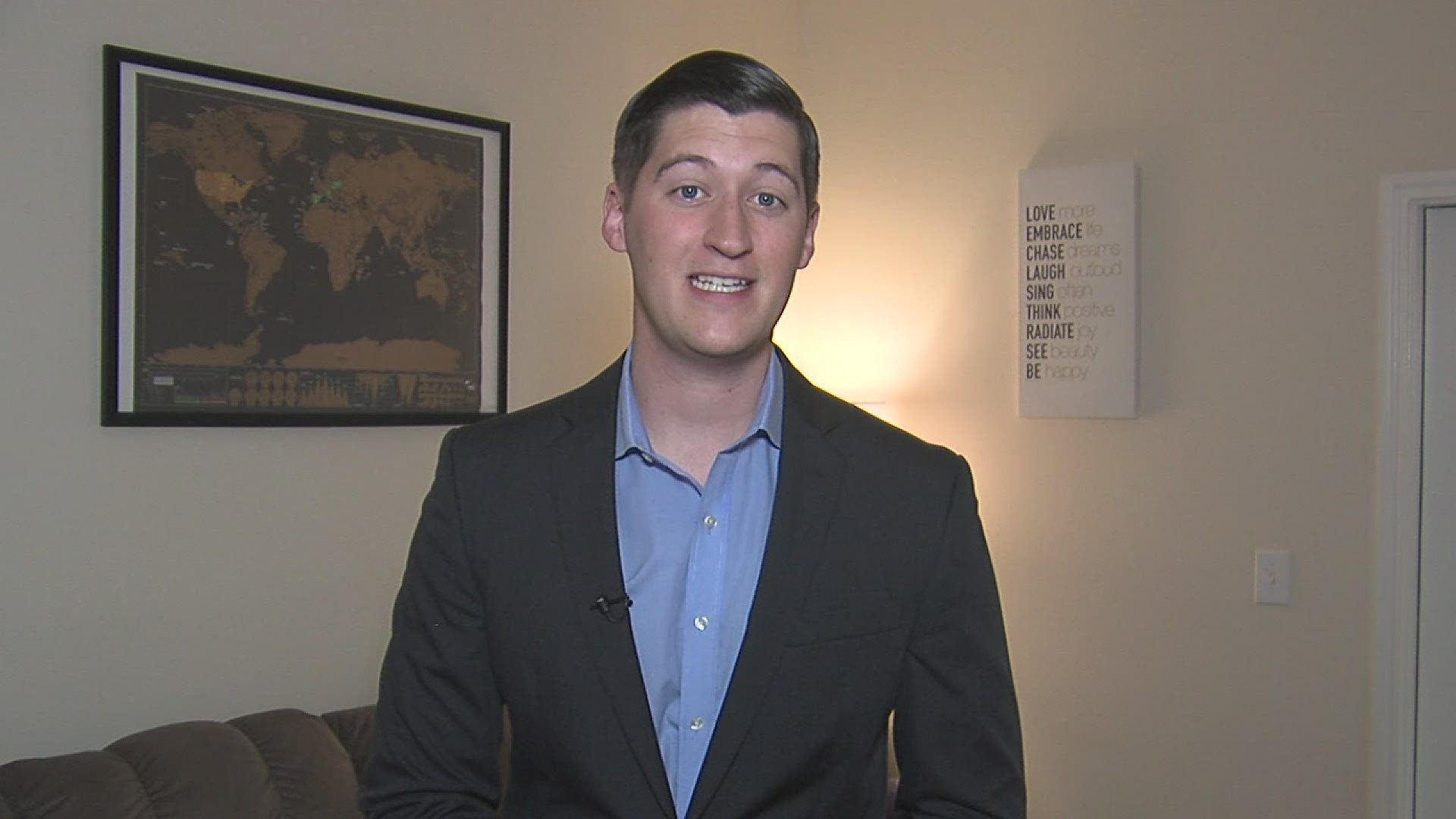 Kleiman said the team is on track to have its star unicorn back in April, "by the end of that month."

Jackson's recovery from meniscus surgery has taken longer than most expected. But Kleiman provided some clarity for the length of the recovery, as the procedure involved a involved a full repair, which he said can take up to eight-to-nine months to return from.

A smile a day keeps the trolls away 😃

"When I sat down and took questions on the eve of the season and said Jaren is going to be out a minute, that obviously wasn't a literal minute," Kleiman said in reference to his December Zoom availability. "He's making awesome progress. He's coming back. We can't wait to have him back out there with us next month. Because of the nature of a surgery like this, we didn't have that specificity early on, but that's where we are today."

Memphis also waived Gorgui Deing Friday afternoon, an expected move after the center had not played in a month and was not traded by Thursday's deadline.

In the wide-ranging Zoom call, Kleiman praised the development he has seen in Ja Morant throughout his sophomore season.

“One thing I would definitely call out is Ja Morant’s growth as a leader," he said. "Something that oftentimes gets overlooked in the NBA is just accountability. I think Ja’s self-accountability and self-awareness, calling himself out—‘I need to be better tonight’—Ja sees that and holds himself accountable to such a high standard. That’s a winning mentality."