Memphis Grizzlies rookie guard Ja Morant deleted an Instagram photo suggesting he'd replace his name with an expletive on his jersey in a protest. 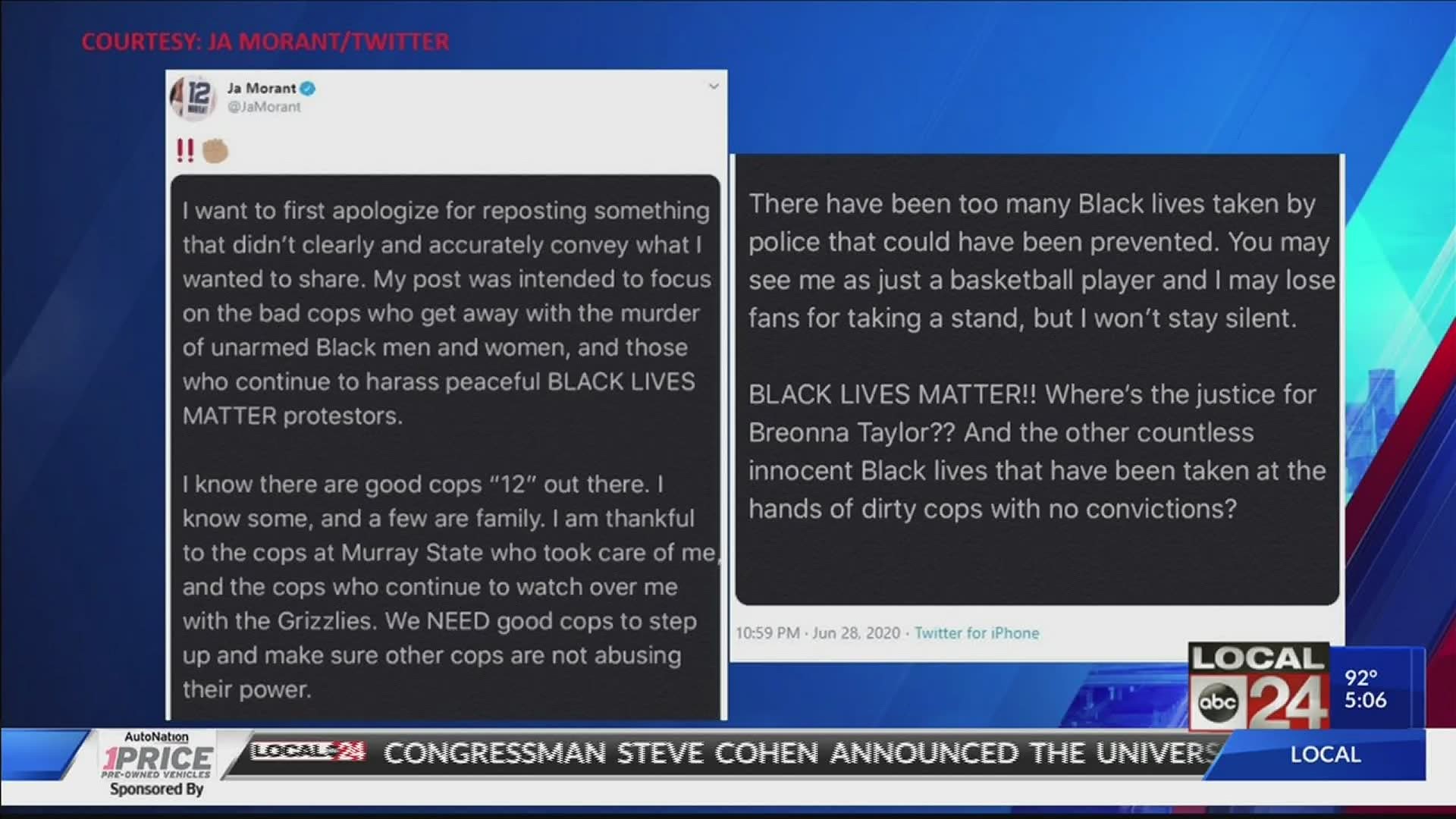 MEMPHIS, Tenn. — Memphis Grizzlies rookie guard Ja Morant posted and deleted an Instagram photo suggesting he'd replace his name with an expletive on his number 12 jersey in a protest against police.

Morant apologized Sunday night, saying the message didn't "accurately convey" what he wanted to share and that he knows "there are good cops '12' out there."

"My post was intended to focus on bad cops who get away with the murder of unarmed Black men and women and those who continue to harass peaceful BLACK LIVES MATTER protestors," Morant said.

Morant also asked for "justice" in the death of Breonna Taylor, a Black woman shot and killed by Louisville Metro Police officers who were performing a no-knock warrant.

Morant's post came as the NBA, the National Basketball Players Association and Nike were reportedly working on a deal to allow players to replace their names with social justice statements when the NBA season resumes on July 30.

RELATED: Clause in lease could force Memphis and Shelby County to buy millions of dollars of Grizzlies tickets 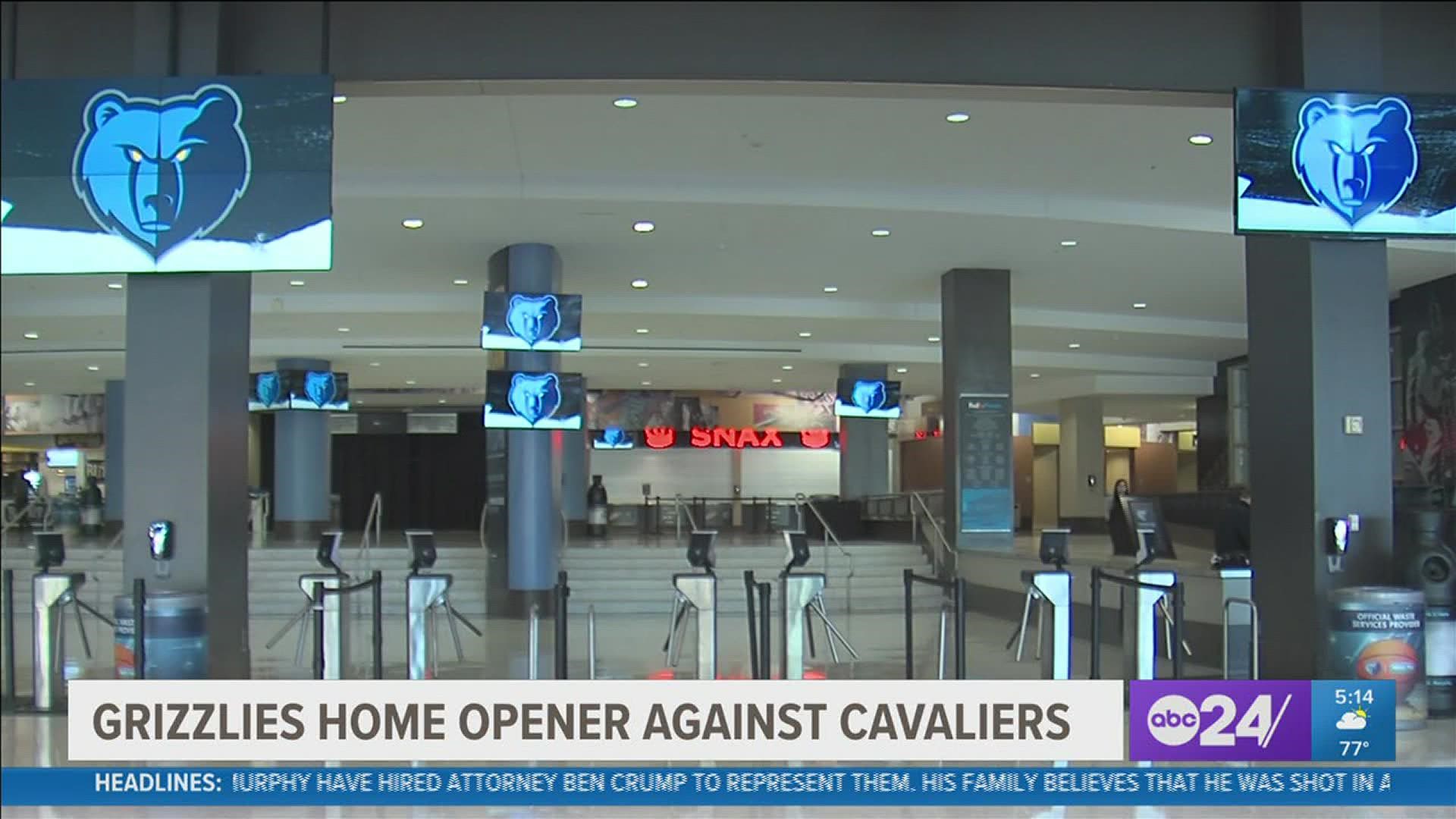