The Grizzlies haven’t called Vancouver home since 2000. That’s not stopping them from tapping their Canadian roots to celebrate the NBA franchise... 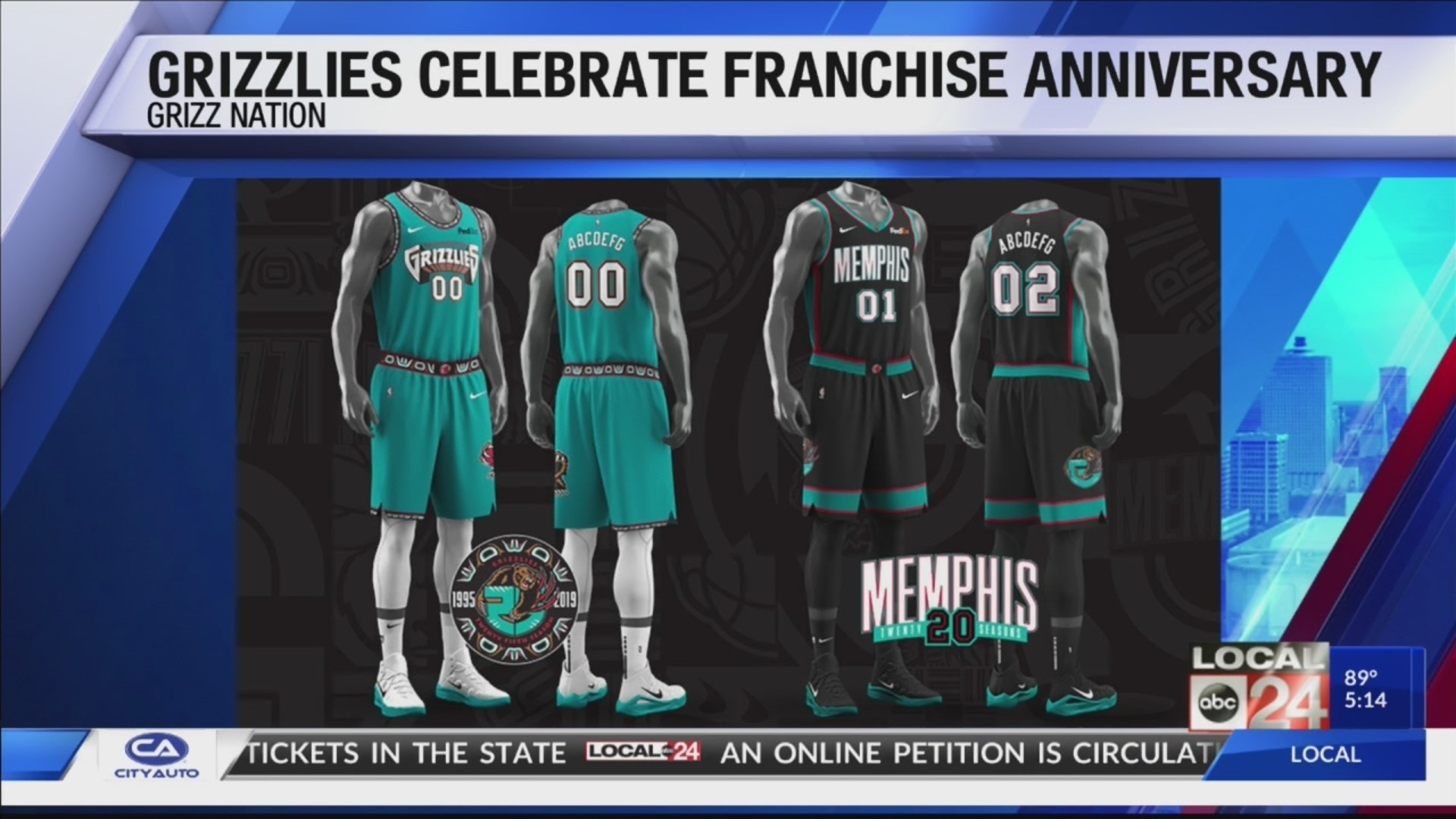 Jason Wexler, the Grizzlies’ president, says they wanted totake a special approach to connect the franchise’s history over the next two seasons.He says it was an easy decision to bring back the classic teal uniforms for theupcoming season to celebrate the team’s start in Vancouver along with its 25thseason. Wexler says the Grizzlies will wear the “Memphis Classic”uniform first worn in 2000-2001 when the team first relocated to Tennesseeduring the 2020-21 season to mark the 20th anniversary of the team’s firstseason here.

The Grizzlies also will use an alternate court over the nexttwo seasons redesigned to connect the team’s start in Vancouver and early stintin Memphis to today.

🔥🔥🔥 The #ThrowbackThursday you’ve been waiting for 🔥🔥🔥 pic.twitter.com/xK0QMwNosQ