Randolph’s No. 50 jersey will be retired on Dec. 11, Allen's No. 9 jersey retirement will be held on Jan. 28 against the Utah Jazz. 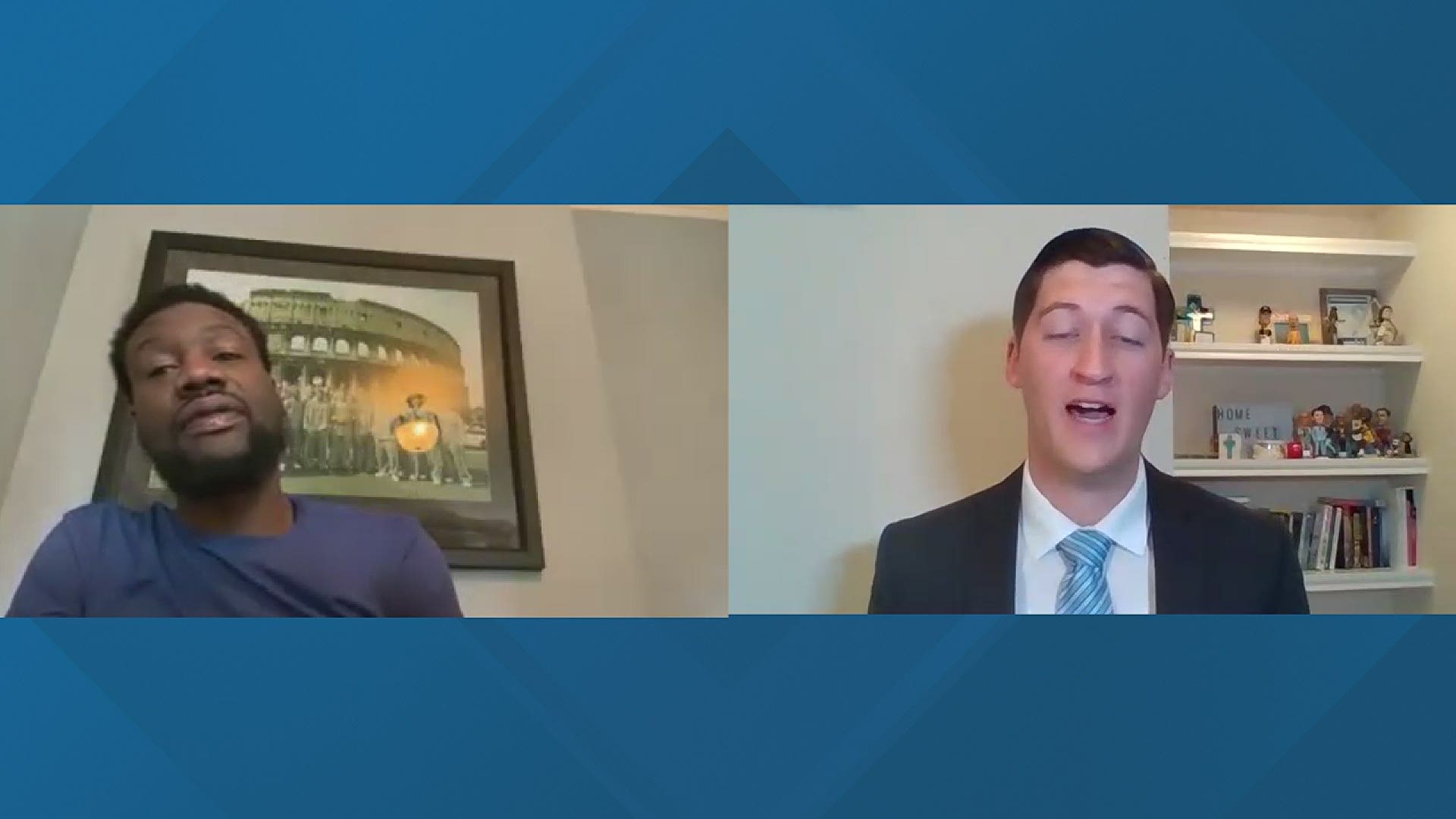 MEMPHIS, Tenn. — Two pillars of the famed Grizzlies 'Core Four' will become the first players in franchise history to have their numbers retired.

Memphis announced that they will raise Zach Randolph's No. 50 jersey and Tony Allen's No. 9 jersey into the rafters this season in separate ceremonies.

Randolph will be honored Saturday, Dec. 11 vs. the Houston Rockets. Tony Allen will be celebrated on Friday, Jan. 28 vs. the Utah Jazz, with former teammate Mike Conley in the building.

The Grizzlies have already announced their intention to retire all four Core Four jerseys: Randolph, Allen, Conley, and Marc Gasol. The latter two are still actively playing in the NBA.

Full details regarding the retirement ceremonies of Randolph and Allen will be announced at a later date, according to the team.

"It's a dream come true... it's like a complete honor. I'm thankful." - @aa000G9 @ChrisVernonShow announced today that both Tony Allen and @MacBo50 will have their jerseys retired this year.