Grizzlies will play Saturday at 1:30pm on ABC Local 24 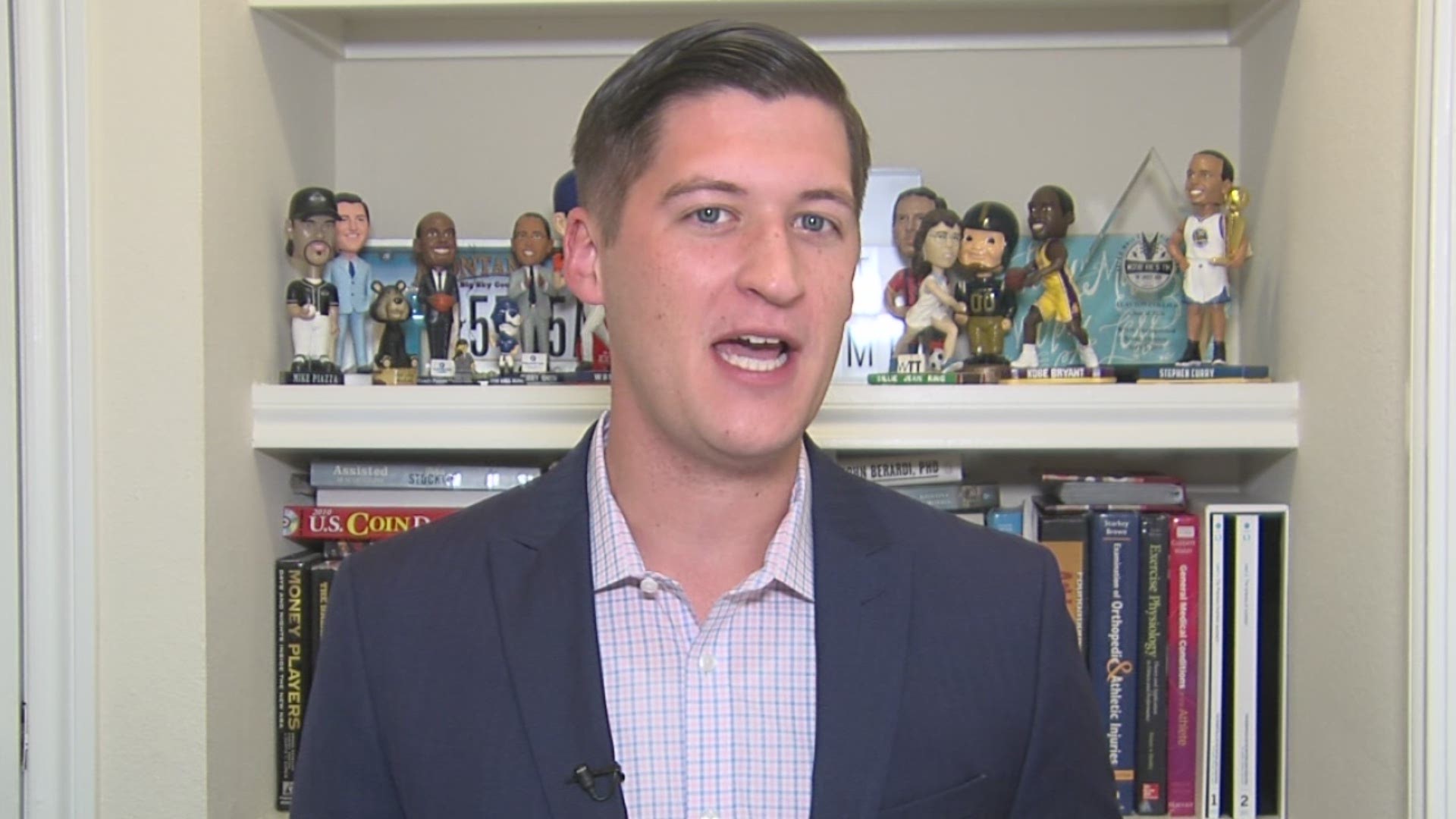 MEMPHIS, Tenn. — The Memphis Grizzlies won just two games inside the bubble. In the end, that was enough to get them to the play-in series.

While we await to see who they will play (Portland or Phoenix), and what their seed will be (8 or 9), we know this:

For the first time since the Core Four, since Grit and Grind, the Grizzlies will play beyond the regular season.

"We were projected to be what, 27th?" Ja Morant said in reference to their preseason rankings. "Now look at us. Being the underdog doesn't matter to us. We love being the underdogs. It just adds motivation, fuel to the fire. It makes our success even better."

They defied expectations in their 65 games before the season stoppage, now they have defied the odds in Orlando.

Dillon Brooks had one of the best games of his career. Ja Morant and Jonas Valanciunas each had triple-doubles, the first time two players have ever done so for the Grizzlies in a single game. Their 119-106 win over Milwaukee was impressive, even without having to face Giannis Antetokounmpo. That does not mean Coach Taylor Jenkins was satisfied.