Murray: "I wouldn't even call him a rookie, it's unbelievable watching him." 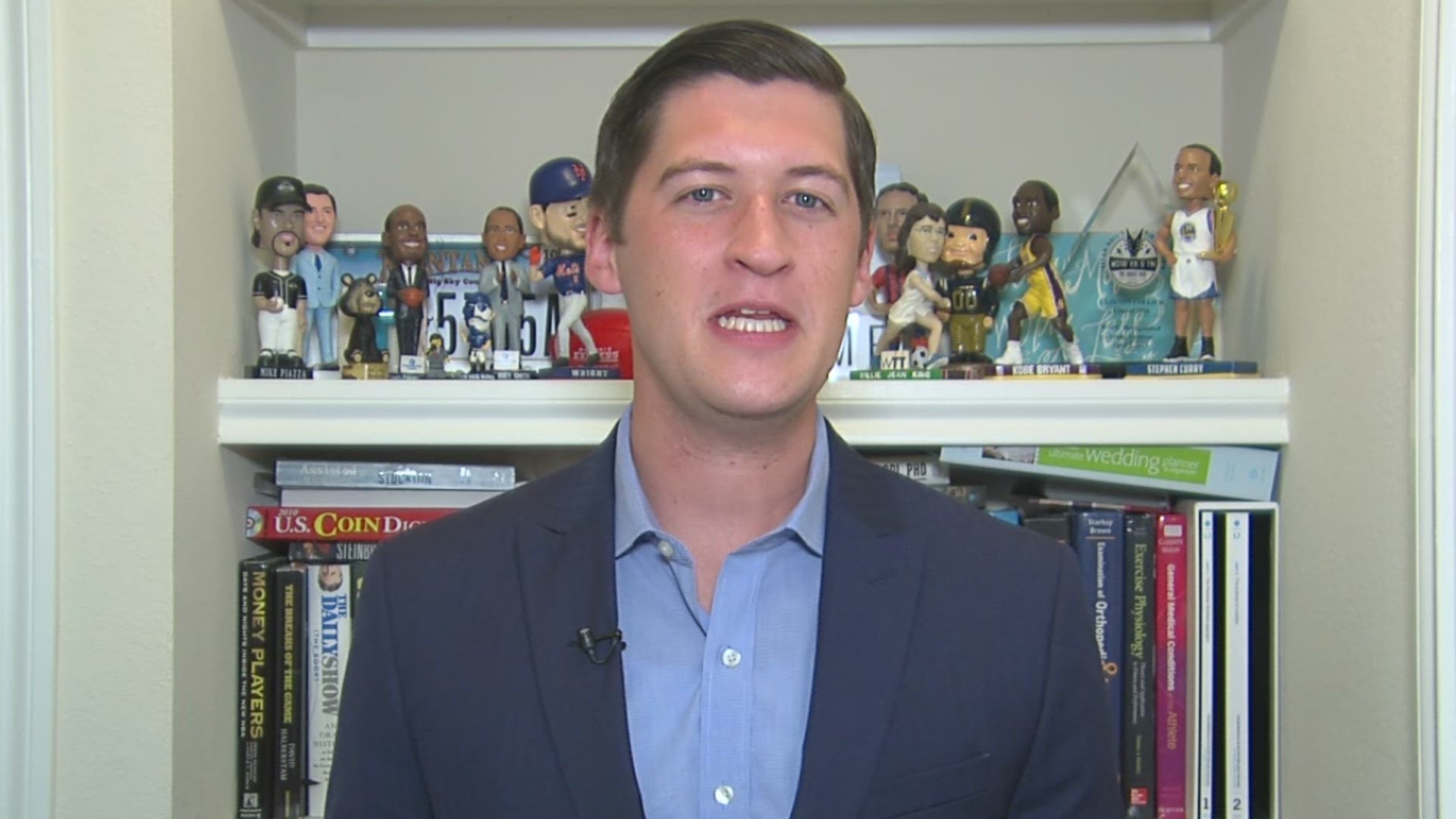 MEMPHIS, Tenn. — The Orlando "oh-fer" continued for the Memphis Grizzlies Monday, as they stomached a 109-99 loss to the New Orleans Pelicans.

Memphis is now 0-and-3 since the NBA restart. While their hold on the eighth seed is slipping, more and more players continue to sing the praises of Ja Morant.

Monday was his worst game in "the bubble" (11 points, 8 assists, 1-for-10 from three), but Morant has clearly made an impact throughout his rookie season. JJ Redick was not shy about what he has seen from Memphis' young star.

Zion Williamson won the spotlight Monday night, contributing 23 points despite just playing 25 minutes. New Orleans slowly continues to ramp up Williamson's minutes, after the top pick in the 2019 NBA draft missed 13 days of basketball activity to attend to a family emergency, which required him to exit the bubble.

In the Grizzlies first two seeding games this weekend, Morant posted a combined 47 points, 20 assists and 14 rebounds. Dejounte Murray matched up with the soon-to-be Rookie of the Year on Sunday.

"You don't even think he's a rookie," the Spurs guard said. "I wouldn't even call him a rookie. It's unbelievable watching him, and I'm somebody who watches a lot of basketball, so I'm barely missing his games. Just to see him go up and down, how smart he is, and just play at the level he plays at."

instead of giving up on the face of adversity, you should face it with a positive attitude & smile 🖤

The admiration for the young Grizzlies talent stretches beyond Morant.

"Him and [Jaren Jackson Jr.] and Dillon Brooks too," Redick said. "They have just such a good young core of guys. They have given that team and that organization a lot of promise and hope for the future."

That statement holds true, regardless of how the remainder of the 2019-20 season rounds out inside the bubble.