"It's their turn," Marc Gasol on Grizz Next Gen

Gasol says Grizzlies struggles in NBA bubble will be "all positive at the end of the day." 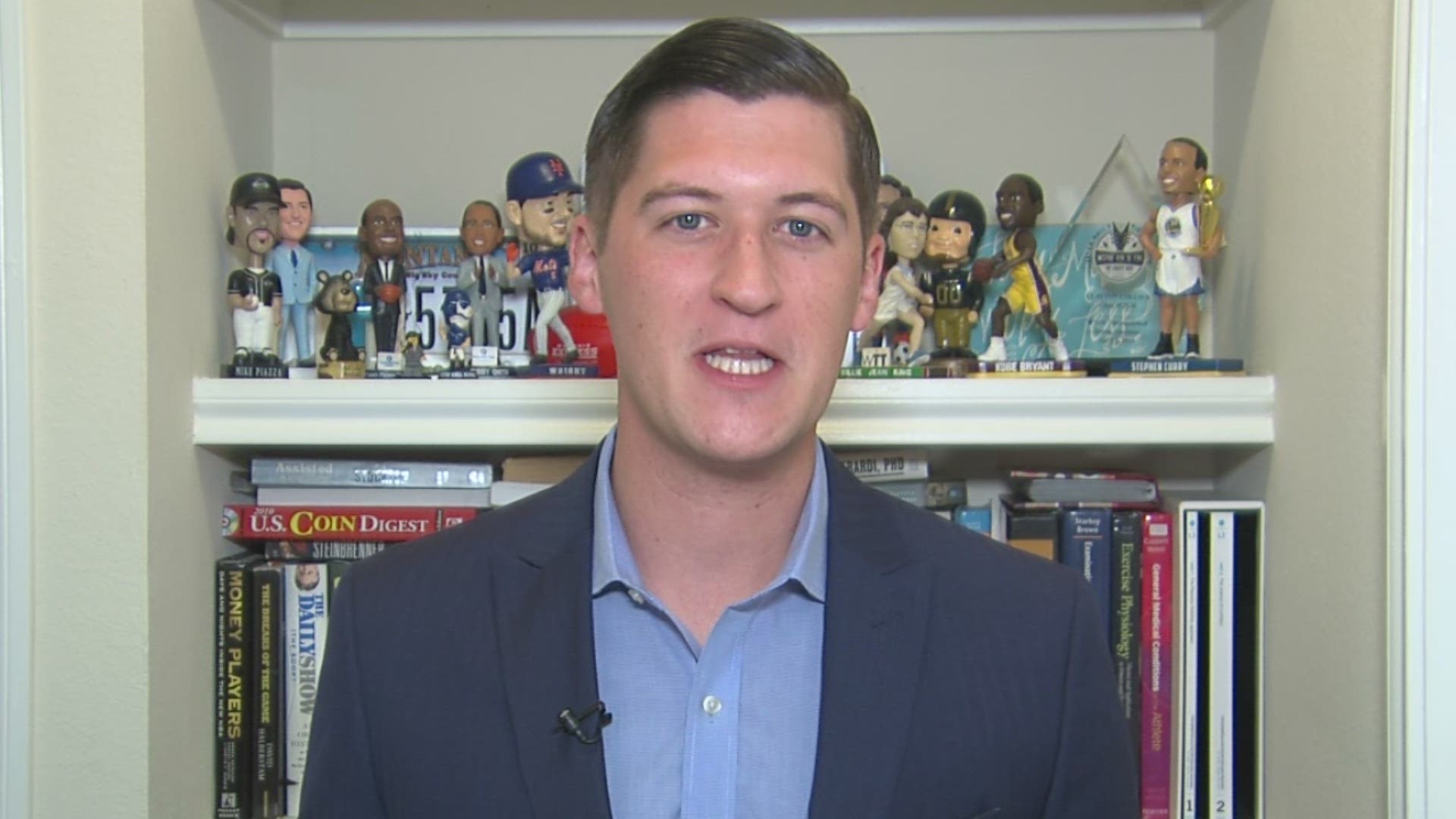 "I mean I was a fan at 16, all the way until 22 or 23 when I signed with the Grizzlies." Toronto Raptors center Marc Gasol said of his old team on Saturday, before Toronto toppled Memphis 108-99 on Sunday. "Now I get to be a fan again."

Gasol says he watches every game inside the bubble. After all, what else is there to do?

But after 11 seasons as a pillar of Grit and Grind, Gasol is thrilled to see Grizz Next Gen begin a new chapter.

The Grizzlies find themselves in a precarious position. They hold just a 0.5-game lead over the Portland Trail Blazers for the eighth seed. The Phoenix Suns and San Antonio Spurs sit just one game behind. Memphis also has by far the toughest schedule of the bunch with the Celtics and Bucks left to play.

But as Gasol points out, no matter what happens inside the bubble, the Grizzlies are gaining valuable experience as they develop their young core.

"They're going to continue to get better," he said. "Whatever struggle they go through, it is going to be all positive at the end of the day."

A 21st birthday for @JaMorant 🎂

RT to wish our guy a happy birthday. pic.twitter.com/l6Dk5Agqhc