Jackson had successful meniscus surgery. He and Winslow will rehab in Memphis. 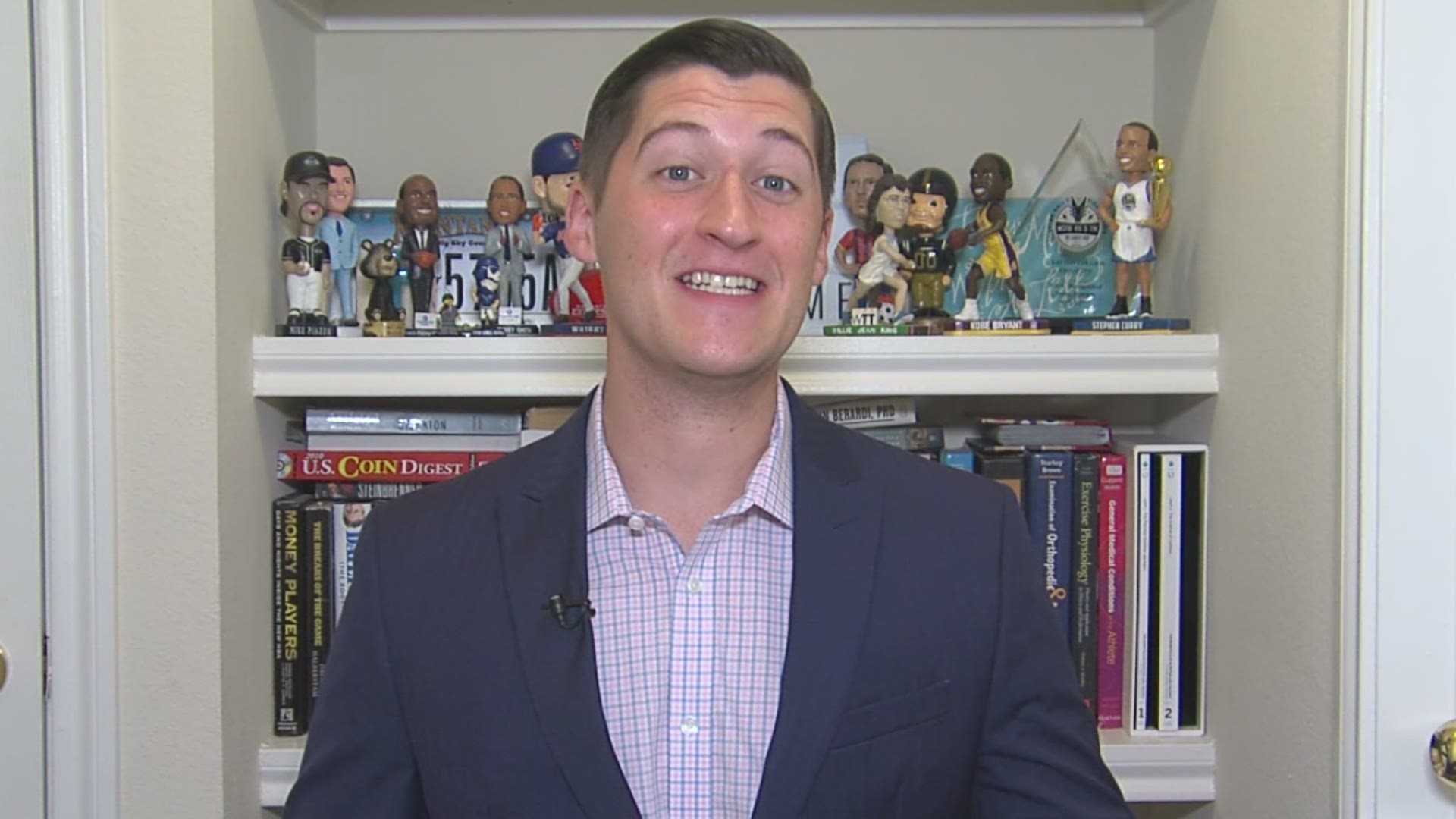 MEMPHIS, Tenn. —
The Memphis Grizzlies' season ended in the play-in game. Most did not even expect them to even get that far.

"I'm just proud of how our guys competed," Grizzlies executive vice president of basketball operations Zach Kleiman said Wednesday. "Despite three injuries to key guys, and some narrow losses in games that were very, very competitive out of the gate. Our guys stuck with it."

Just as Kleiman stuck with his plan to turn the page from Grit-and-Grind to what we see now with Grizz Next Gen. That process was jump started in last year's draft, when Memphis caught lightning in a bottle twice with Ja Morant and Brandon Clarke.

Kleiman also provided medical updates. Jaren Jackson Jr. had successful meniscus surgery. Justise Winslow will avoid surgery. Both will rehab in Memphis and are expected to be ready for next season.

Until then, there is time for the Memphis brass to reflect on the first year of their regime.

"Now we can have even deeper reflection on this past season," head coach Taylor Jenkins said. "Recognize at the end of the season, what we had gotten through in the regular season and in the bubble, and what mark we left. That taste that's in our mouth. And really drive us to next year."