Memphis and Ole Miss add transfers to the portal. 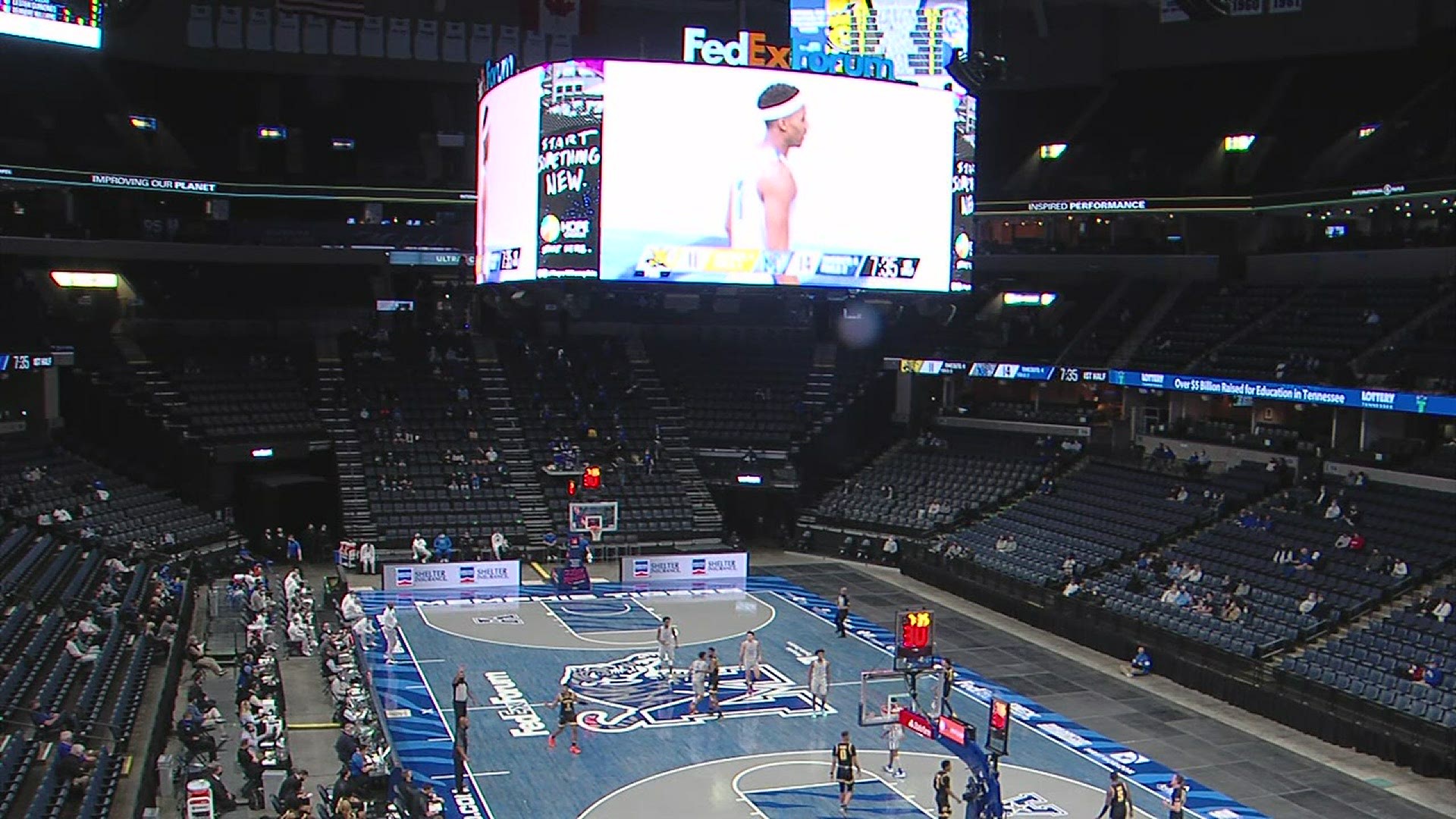 MEMPHIS, Tenn. — The Madness in Indianapolis has nothing on the NCAA transfer market right now.

Over 1,200 names are in the transfer portal, roughly a quarter of all college men's basketball players. Four of them are Memphis Tigers.

Over the weekend, we learned of a transfer coming to Memphis: Hampton standout Davion Warren.

The 6-foot-6 guard averaged over 20 points, six rebounds and three assists per game with the Pirates, and fills a need for a backcourt now absent Boogie Ellis and Damion Baugh.

And could there be another chapter to the story of the Lawson family and Memphis basketball?

929 ESPN's Jason Smith reports that Penny Hardaway has been in touch with Chandler. Older brothers Dedric and K.J. Lawson played at Memphis from 2015-17.

Memphis sophomore DJ Jeffries has heard from 15 schools since entering the transfer portal, his father Corey tells me.

The transfer market is heating up big time for DJ Jeffries. The Memphis sophomore has heard from 15 schools since entering the transfer portal, his father Corey tells Local 24. Jeffries has an extensive list to pick from, with offers from Alabama, Georgetown, Mississippi State, Ole Miss, Texas A&M, West Virginia, Western Kentucky among others. The 6-foot-7 Olive Branch product has also been in contact with Georgia Tech and Maryland.

Meanwhile, another former Tiger has found a new home. Jordan Nesbitt announced he is headed back to his hometown of Saint Louis to play for the Billikens. Nesbitt played 12 minutes in three games as an early enrollee at Memphis.