Friday afternoon’s Memphis football game is among the most important games in program history. But the top-20 clash against Cincinnati is far from a sell... 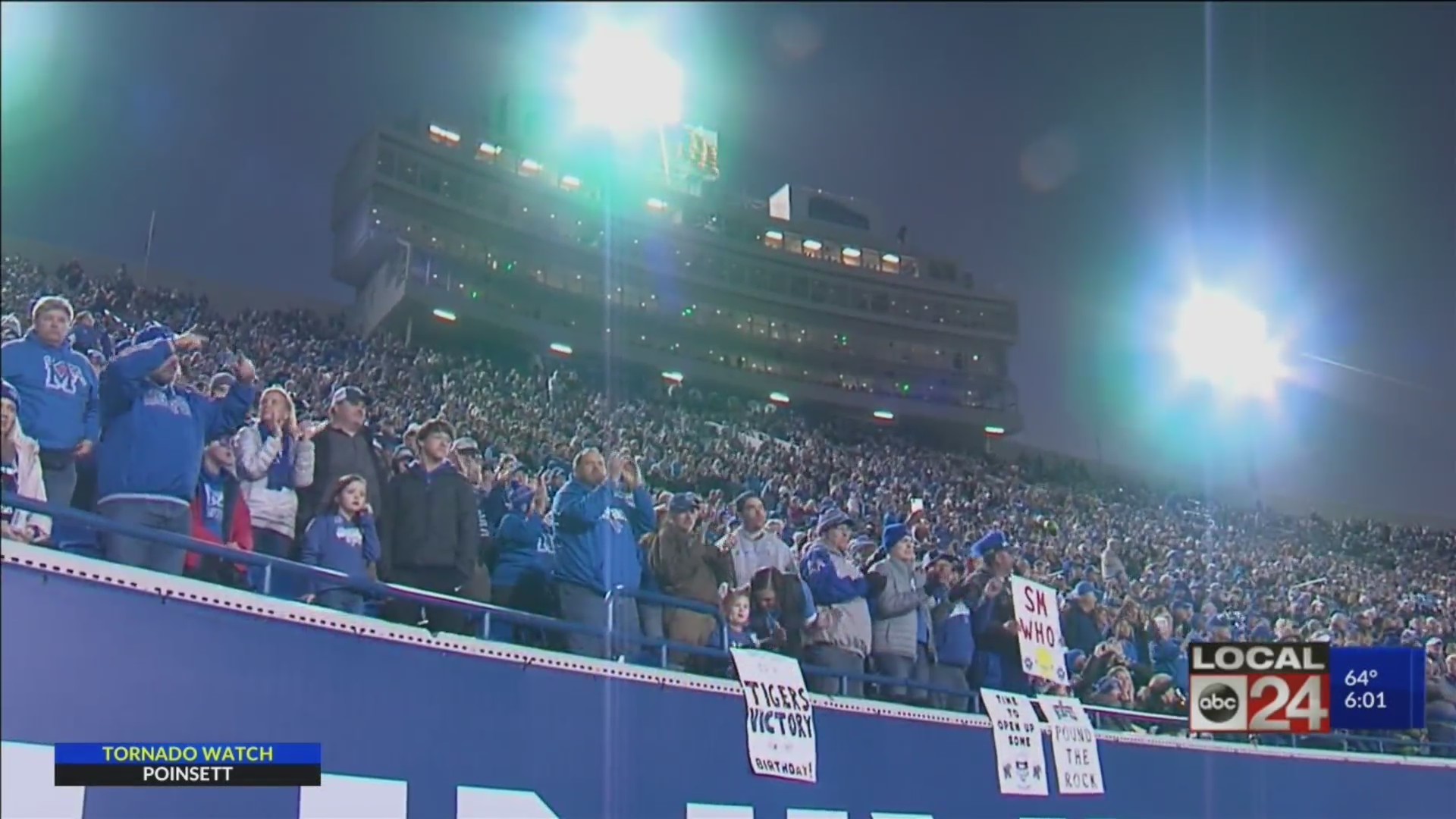 MEMPHIS, Tenn. (localmemphis.com) – Friday afternoon’s Memphis football game isamong the most important games in program history.  But the top-20 clashagainst Cincinnati is far from a sellout.

Athletic leaders at the U of M, now putting on a late minute pushto boost sales for the Black Friday game, which you can watch right here onLocal 24.

Ticket demand for Friday’s game at the nearly 60,000 seat LibertyBowl remains slow, despite Memphis football playing for the AAC West division,hosting the AAC championship and a shot at the Cotton Bowl. 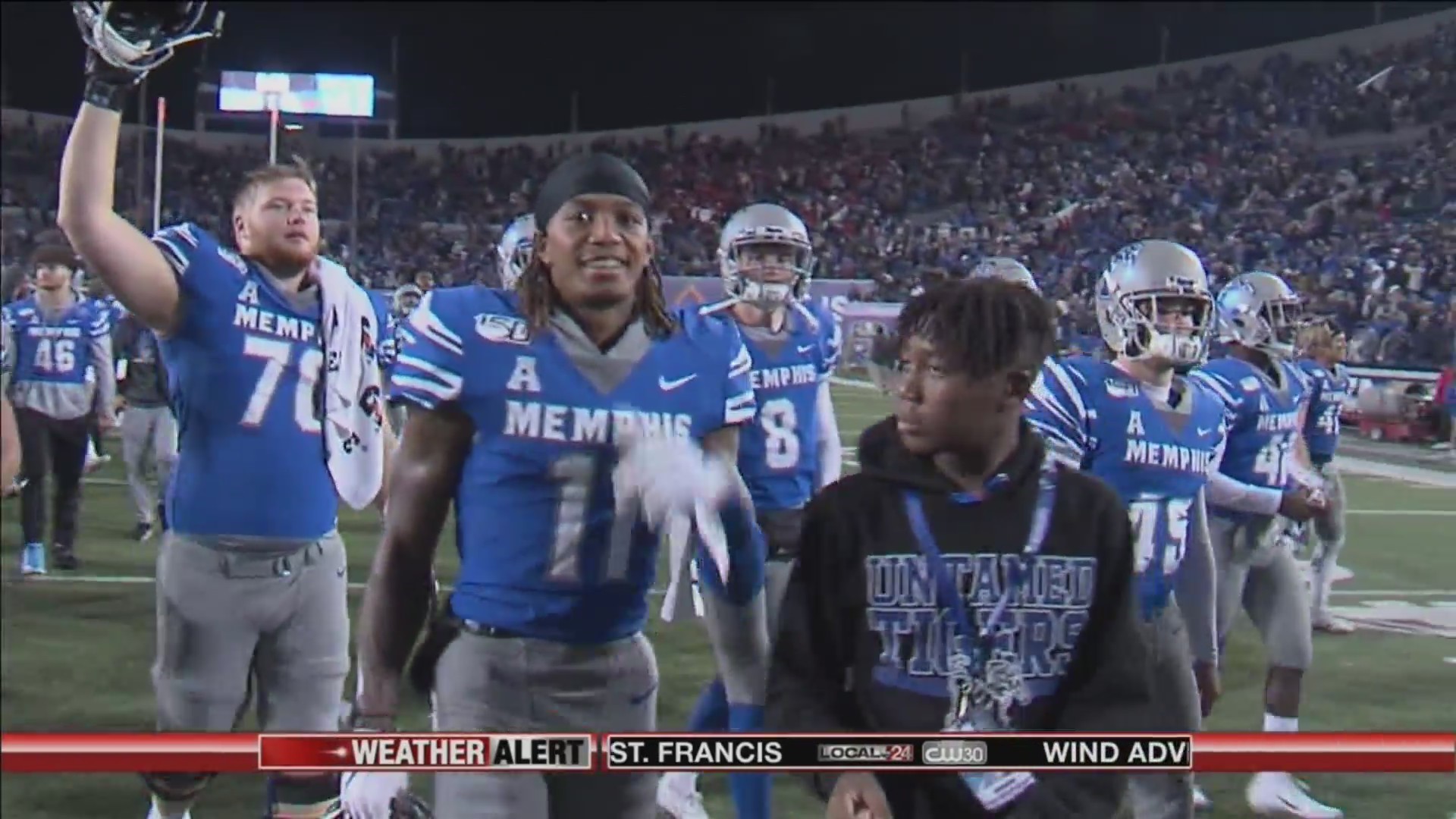 The atmosphere last time was INCREDIBLE!

We need everyone to come together on Friday to #DoItAgain!

There is much more on the line this time around!

In several tweets put out in recent days, Memphis athletic leadersshared their hope for a sellout against Cincinnati on Black Friday, similar tothe Saturday night primetime game earlier this month against SMU.

The sales of that game were assisted by a strong response to a 901flash sale, where tickets were sold at $9.01.

At this point, there is not a similar deal for the Cincinnatigame.

On the Memphis athletic ticket website, five Liberty Bowl sectionsbehind one end zone aren’t being sold – and nearly every other section has‘medium’ availability.

A Tigers win will clinch Memphis’ third straight AAC West divisiontitle and mean the Tigers will host the AAC championship game the Saturdayafter next.

“We have a great group of young men who have pouredeverything they’ve had into this year, this opportunity,” Coach Norvellsaid. “We need a great home field advantage, there is no secret aboutthat. You know this is a championship game we are playing. You’ve got two top20 teams in the country that are going to square off and it’s pretty simple, wewin, we get to do it one more time the following week in the championshipgame.”

A win Friday would also secure the Memphis Tigers’ first 11-winseason in program history and its second victory against a Top-20 opponent athome this season.

Tiger fans! Coming to the game on Friday? Here's all you need to know before heading to the Liberty Bowl! ⬇️⬇️

🎁Bring a new, unwrapped toy to Friday's football game against Cincinnati at 2:30 PM to help benefit a child in need.

📍Drop-off your toys at the tent next to the inflatables on Tiger Lane between 12:00-2:30 PM. #GoTigersGo pic.twitter.com/J3pdb40oUb