"This doesn't just happen to what is betrayed as thugs on television.” 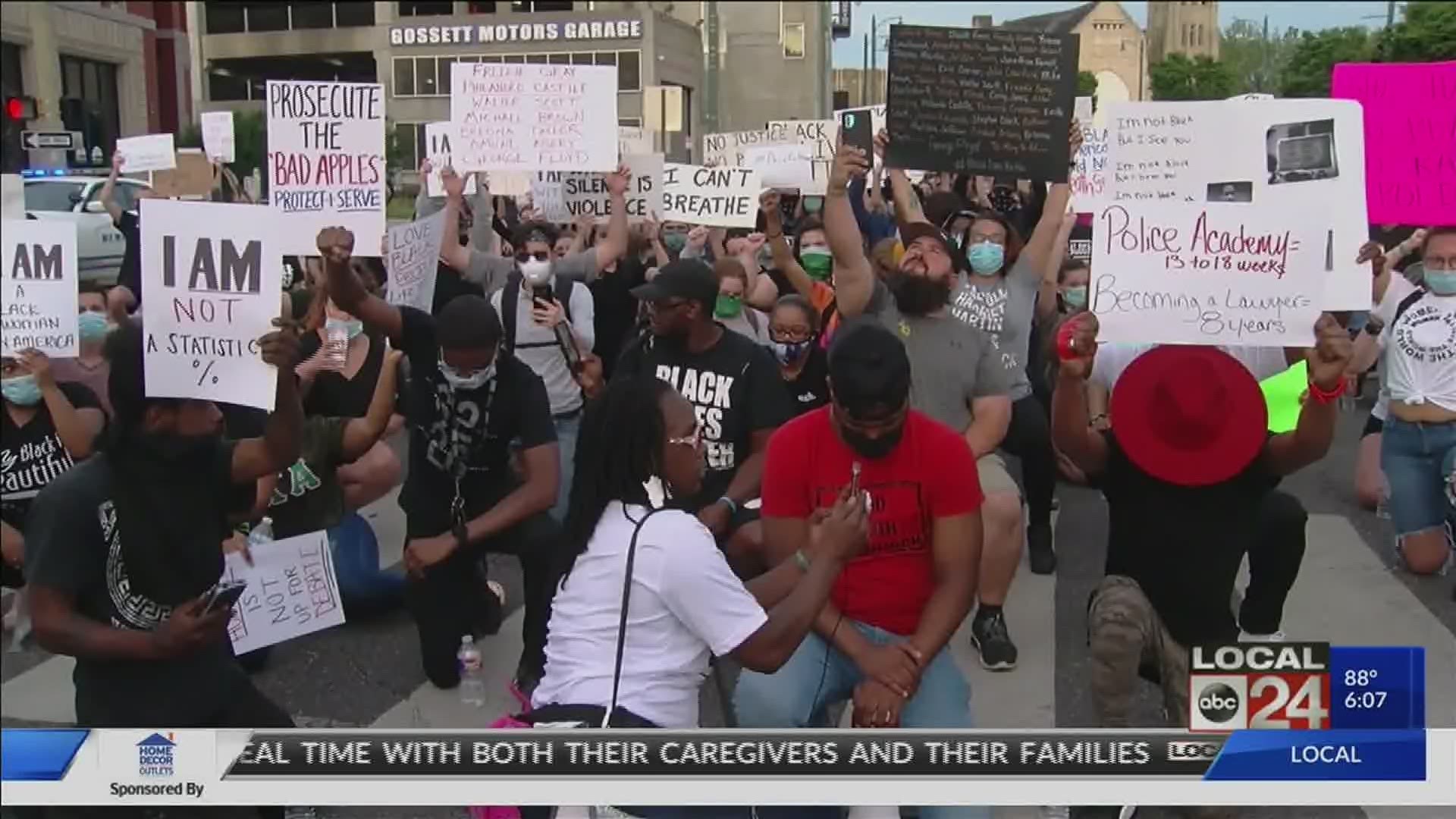 A former Memphis Tigers basketball player goes public about his most recent run in with police and his concern about college athletes falling victim to racial profiling.

Tim Duncan is from Memphis and played basketball with Penny Hardaway in the 90s. His message to student athletes: even they may be profiled. Duncan made the announcement on social media explaining what happened to him 5 days before the death of George Floyd.

"This stuff has happened way too much, and I am pissed," said Duncan on Facebook.

Duncan is talking about the death of George Floyd and all the other African Americans that died at the hands of police.

The former Tigers basketball player is now the Athletic Director at the University of New Orleans. Duncan says 5 days before Floyd's death he too had an incident with police near his home in Massachusetts. He described what happened in this post.

RELATED: From write-in to walk-on: How Conor Glennon became a Memphis Tiger

"Just one block from my home walking to the store we were stopped by four police cars and 6 policemen with guns drawn because I fit a profile," said Duncan.

"I understand police have a job to do though but to roll down on me with guns drawn when I am walking home on a beautiful Wednesday afternoon with my wife is uncalled for, and it's uncalled for for George Floyd to have a knee on his neck."

Duncan went on to say it’s time to stop institutional racism and racial profiling. Adding, he is afraid for student athletes, especially those who are African American.

As for the incident, Duncan said it did end ok but believes there was no reason it ever should have happened.