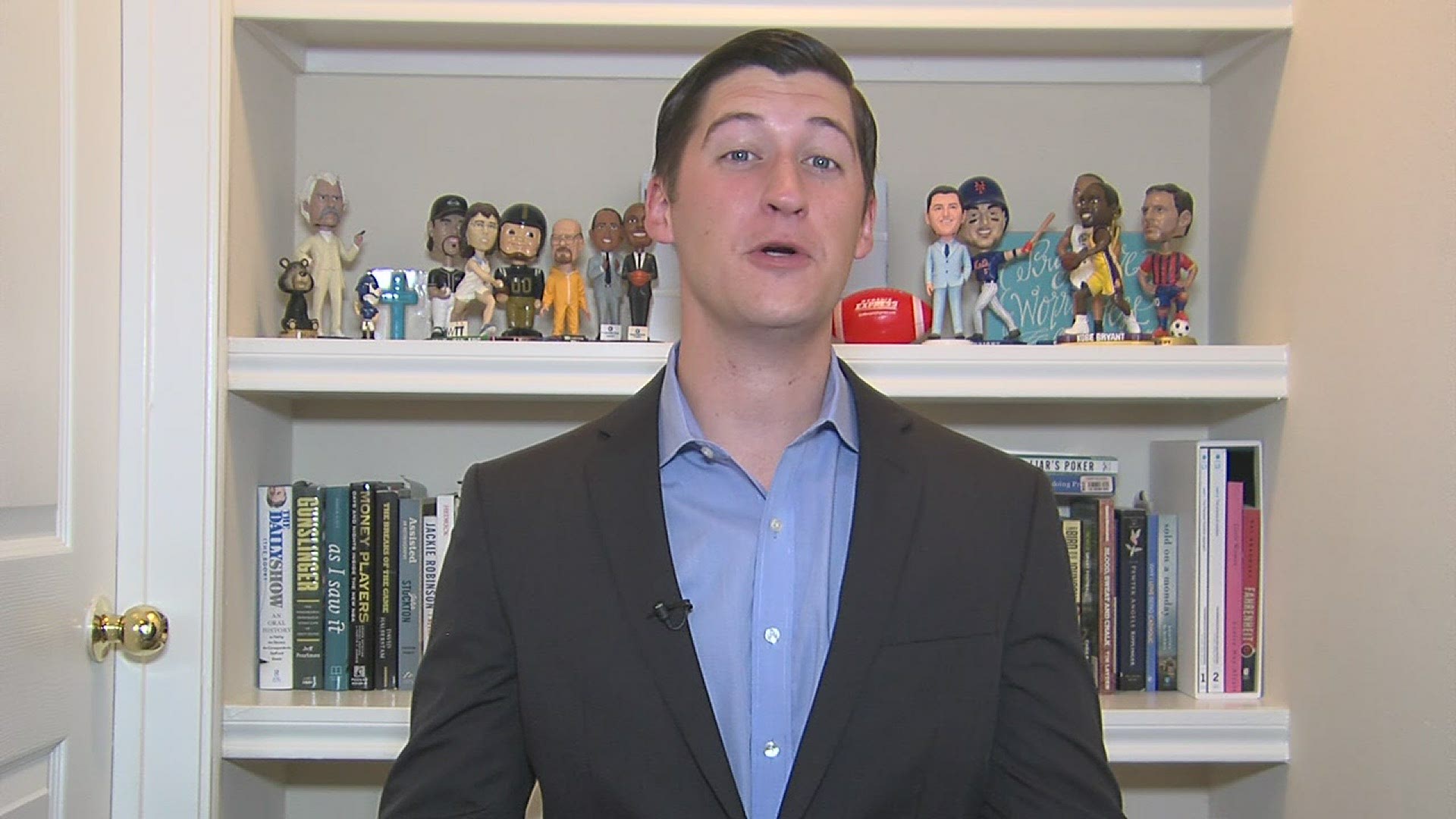 MEMPHIS, Tenn. — Memphis forward Isaiah Stokes has been suspended for the 2020-21 season and will not be with the Tigers program, Penny Hardaway told reporters Thursday.

"He's not here this season," Hardaway said, citing "personal reasons" for the redshirt junior's suspension. Last week, the Tigers third-year head coach said he expected to have Stokes back in practice in a matter of days.

Five-star freshman center Moussa Cisse has been cleared for practice, but the "situation is still just standing there" regarding a full green light from the NCAA.

"I guess they're just looking at a couple of other things," Hardaway said, adding he is confident the Lausanne product will be on the first road trip. "We feel like it's coming to an end and Moussa will be prepared to go for the first game, for sure."

The Tigers are still waiting on an immediate eligibility waiver for Evansville transfer DeAndre Williams. The waiver has yet to get approval from the Purple Aces, according to Hardaway.

"We put the waiver in, now it's in their hands," he said. "Hopefully the Evansville AD does the right thing by DeAndre, because all the AD's around the country are doing the same thing when it comes to these kids because of COVID."

Evansville athletic director Mark Spencer told Stadium's Jeff Goodman Wednesday he “fully supports DeAndre playing this season,” but disagrees with the notion that Williams did not have a scholarship available to him at Evansville.

Memphis transfer DeAndre Williams still hoping to get NCAA waiver. I spoke with Evansville AD Mark Spencer, who said he “fully supports DeAndre playing ths season,” but would not sign off on fact he didn’t have scholarship opportunity at Evansville.

The Tigers are scheduled to open their season at the Crossover Classic in Sioux Falls, S.D. against Saint Mary's. Hardaway spoke about the multi-team event with as much certainty as a coach can amid COVID-19.

“Right now, we’re still in South Dakota, as we speak."