James Wiseman, a 7’1” star player on the University of Memphis men’s basketball team, is preparing for his appeal to the NCAA. Local 24 News is told the appeal... 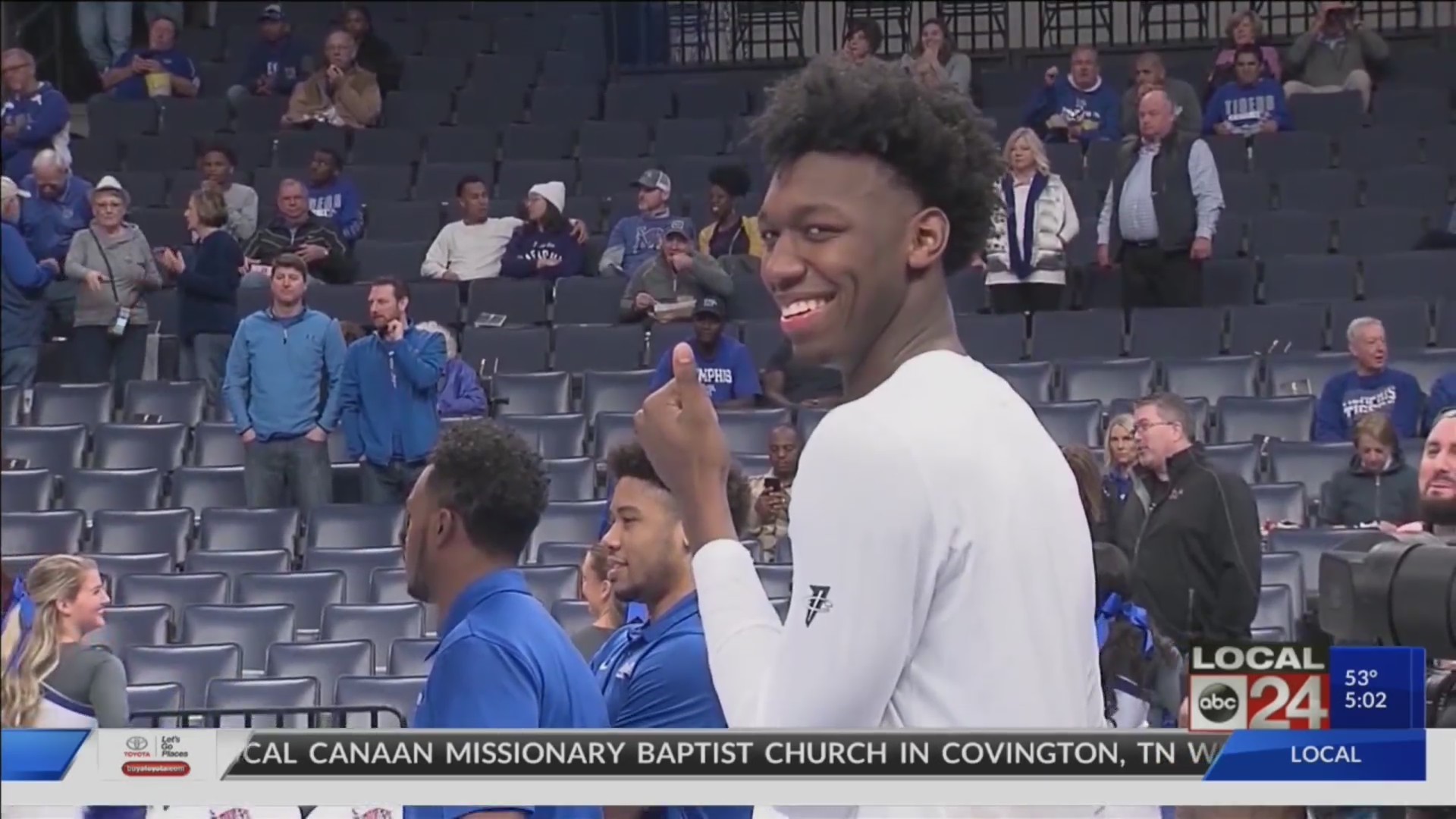 “This morning, the NCAA’s Committee on Student-Athlete Reinstatement upheld the conditions of reinstatement for men’s basketball student-athlete James Wiseman, who will be eligible to return to competition Jan. 12.  Although disappointing, we look forward to a promising season.”

Sometimes bad things happen to good people. God has never left me nor forsaken me throughout this process! God knows my destiny and I feel that even though hardships may be upon me! It too shall pass in the Grace of God. My journey isn’t finished, and this too shall pass. 🙏🏾✍🏾👏🏾 pic.twitter.com/Bftd3PagCr 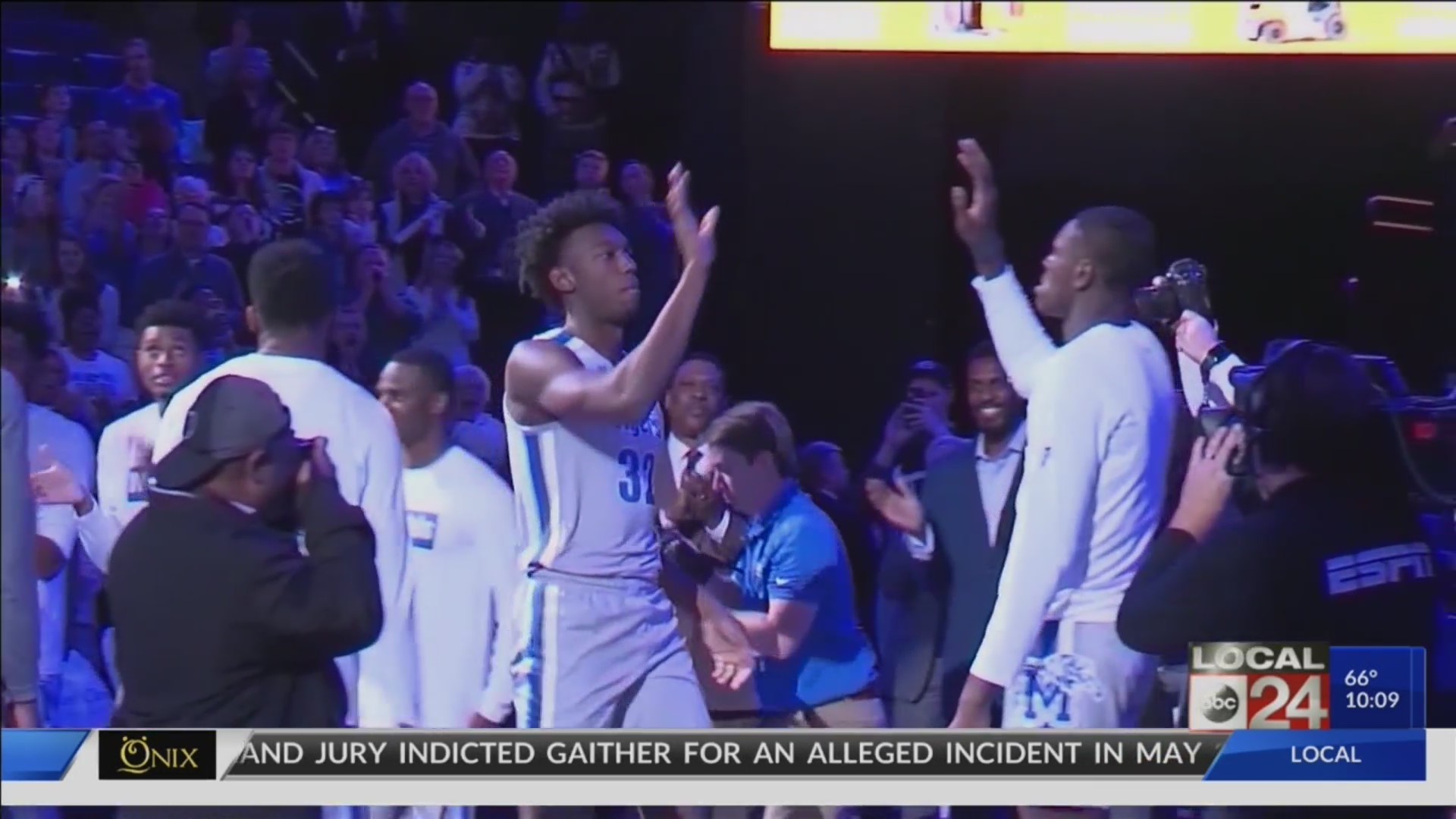 11/26/2019 – James Wiseman, a 7’1” star player on the University of Memphis men’s basketball team, is preparing for his appeal to the NCAA. Local 24 News is told the appeal hearing is scheduled for Wednesday.

The NCAA suspended Wisemen, for 12 games because his mother accepted $11,500 from penny hardaway in 2017. Hardaway had donated $1 million to the U of M years before, which made him a booster in the eyes of the NCAA. Penny’s gift to James’ mom was therefore declared an ineligible benefit even though Hardaway was not the coach of the Tigers at that time.

Wiseman and Tiger fans are hopeful his suspension will be reduced. If not, Wiseman will be eligible to play again Jan. 12, 2020.