Everyone in Greater Memphis should be thrilled by the tremendous accomplishments of the Tigers football team. 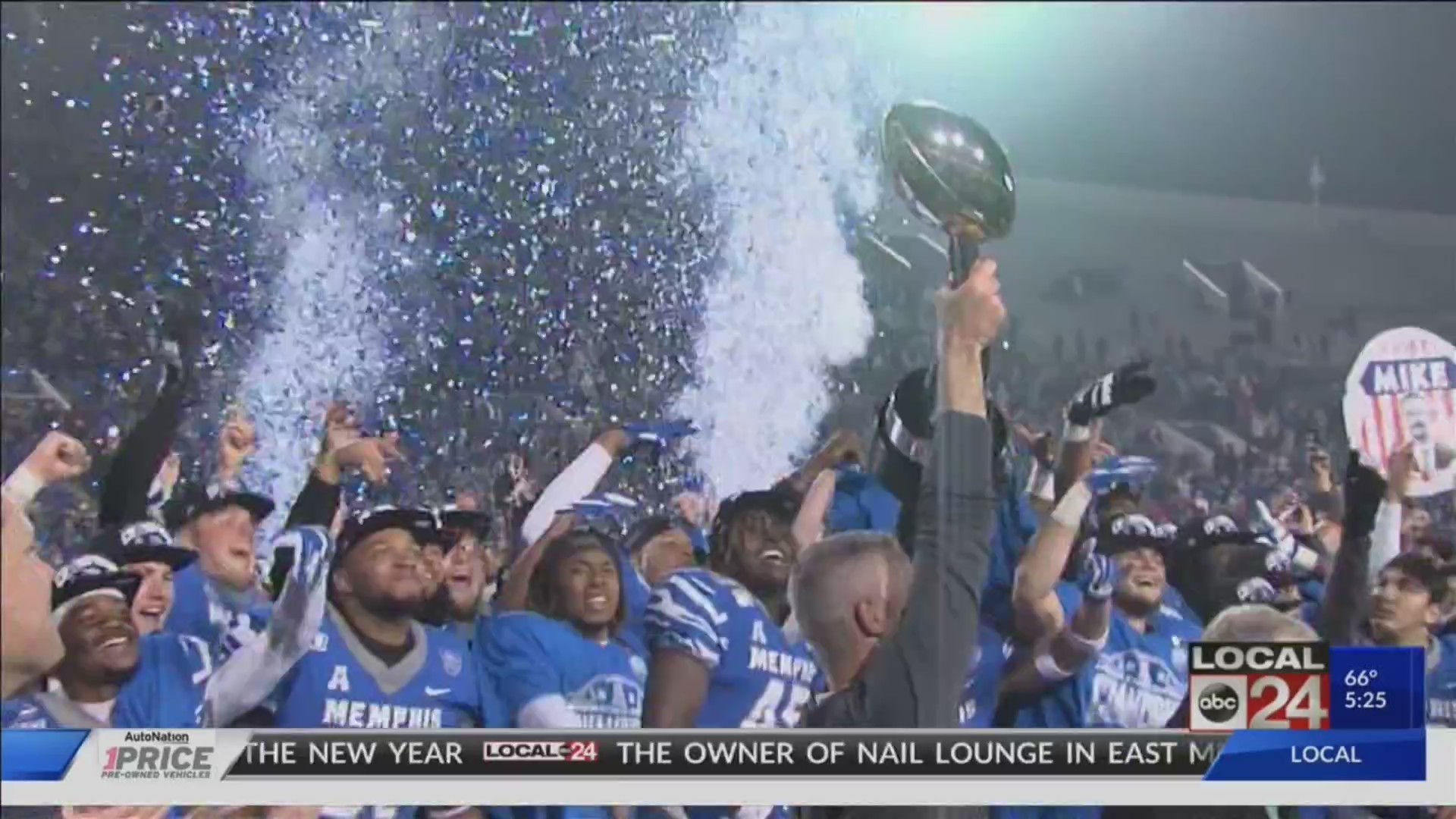 MEMPHIS, Tenn. (localmemphis.com) – You may have noticed that I rarely present a commentary directly related to the University of Memphis. And that’s by design. Since I work there full time, commenting on issues involving the U of M creates a journalistic conflict.

But today, I am making an exception, because whether you live and work on campus or off campus, everyone in Greater Memphis should be thrilled by the tremendous accomplishments of the Tigers football team.

Despite the distractions around all the talk of losing head coach Mike Norvell, the Tigers went out Saturday afternoon and took care of business. They defeated Cincinnati for the second straight week to finish the season 12 and 1 and win the American Athletic Conference Championship.

This is now officially the winningest season in Tiger football history, and now it’s on to the Cotton Bowl December 28 to face Penn State. Yes, Coach Norvell is leaving for Florida State. And we wish him well. His accomplishments here speak for themselves. He recruited talented players – and turned them into stars – and above all winners.

But even more than that, this Tiger football team represented Memphis well on the national stage – and they gave the city the kind of media exposure that is impossible to buy. Now for the Tigers, it’s on to Dallas. And for Coach Norvell, it’s on to Tallahassee.

But I just believe this fabulous football ride is far from over. And that’s my point of view. I’m Otis Sanford, for Local 24 News.