Landers Nolley II led the Tigers with 25 points, four assists in the loss. 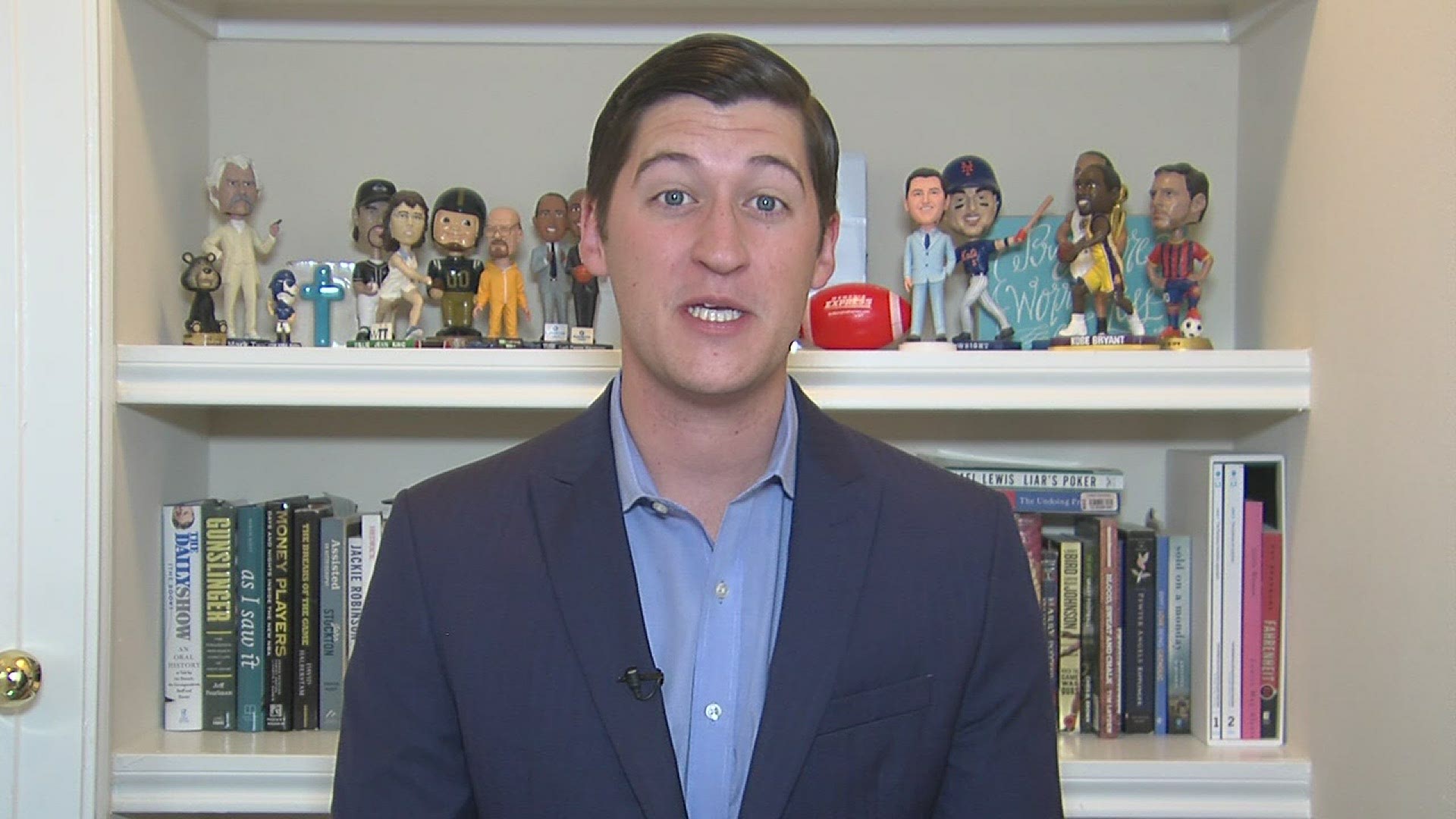 MEMPHIS, Tenn. — The Memphis Tigers could not overcome a second half Western Kentucky surge, stomaching their first loss of the season, 75-69.

The Tigers led 18-8 at the 10:04 mark in the first half, looking like one of the most complete teams in college basketball, certainly Top 25 caliber. But then came the Hilltoppers, and specifically junior Charles Bassey, who had one of the best games we have seen in this young season.

The WKU big man had a Thanksgiving feast, tallying 21 points,14 rebounds and seven blocks. Penny Hardaway pointed to the Tigers lack of effort on the boards at times as a reason for the loss. Western Kentucky won the rebounding battle 44-32.

A bright spot for Memphis was the performance of Landers Nolley II. The Virginia Tech transfer was billed as one of the best shooters in the country, and he was as advertised Thursday. Nolley amassed 25 points on 9-of-17 shooting, including 6-of-10 from deep.

"He did what he does every day, he makes shots," Hardaway said. "That's what we need from him. He didn't shoot it as well the first game but shot it well this game. "He did a great job today overall, because scoring 25 points is not easy on this level."

"Honestly, in the first half my teammates just found me and I just knocked down open shots," Nolley said. "They looked for me and I just delivered."

The Tigers are back at it in the third-place game of the Crossover Classic, Friday at 8:00 p.m.