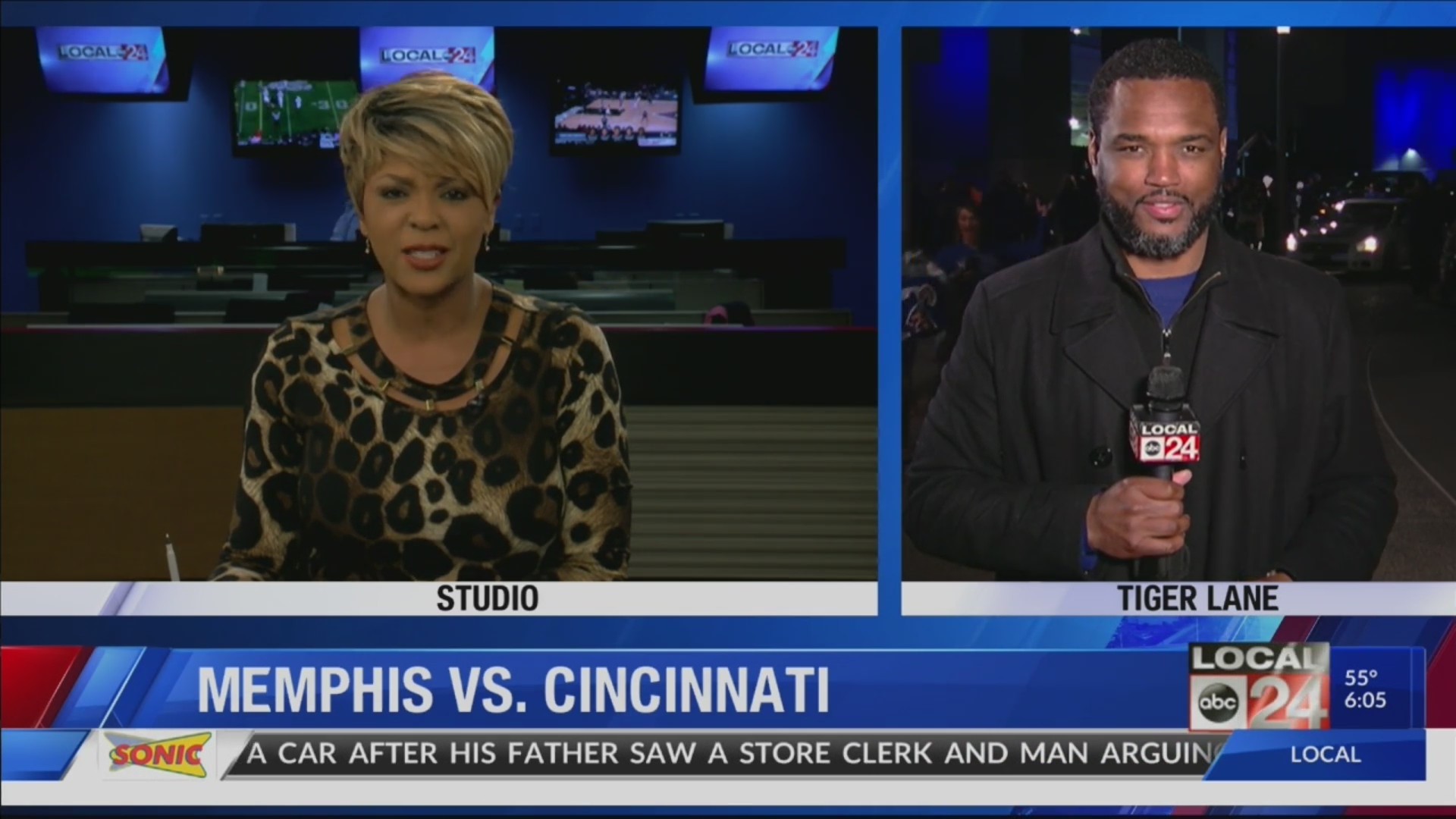 Constant roars and chants of “T-I-G-E-R-S… TIGERS” could beheard by the Liberty Bowl fountain, as a crowd of more than 36,000 walked outinto the night feeling joy and jubilation.

These @MemphisFB fans are amped as the Tigers clinch a spot in the AAC Championship right here in Memphis next Saturday @LibertyBowlMem ! pic.twitter.com/sDM2OVOETM

By winning Friday, Memphis will host its first AACChampionship game next Saturday.

Other fans are now looking ahead to a likely berth in theCotton Bowl next month, should Memphis win the AAC championship.

That would be the program’s most prestigious bowl appearancein program history.

Fans now hope the Liberty Bowl will be packed next Saturday,again against Cincinnati in the AAC Championship, a game you can watch on Local24.