Not everyone could make the trek to Texas for the Cotton Bowl, but across Memphis thousands of Tigers fans will be loud and proud from kickoff Saturday. 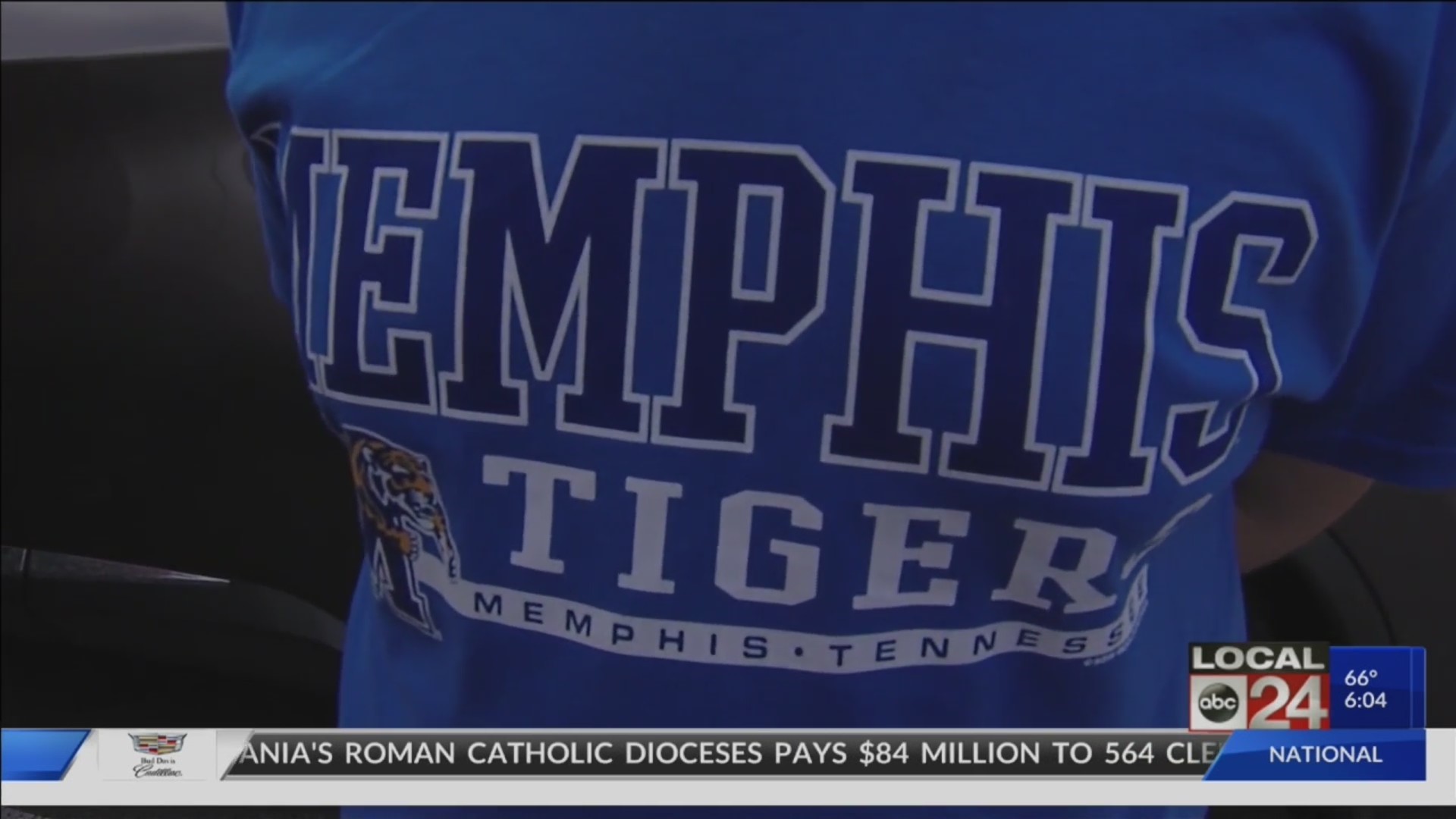 Not everyone could make the trek to Texas for the Cotton Bowl, but across Memphis thousands of Tigers fans will be loud and proud from kickoff Saturday.

The marquee matchup is also expected to Memphis area sports bars, for the most prestigious bowl game in program history.

That’s why Memphis fans could barely contain their enthusiasm Friday.

“This is just an opportunity that doesn’t come by too often,” Amy Cornelius said. 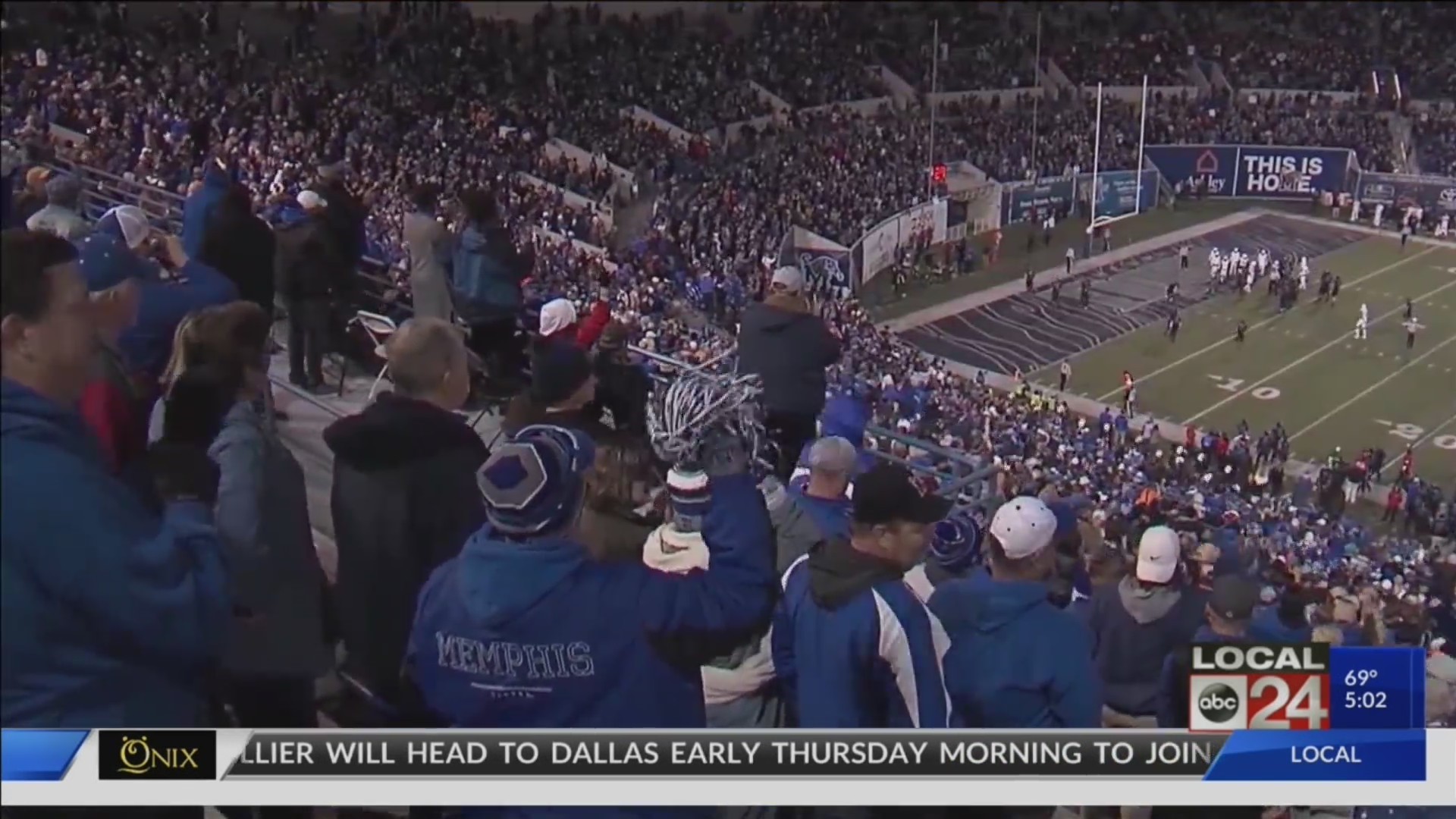 And that’s why the Memphis football fan is going all out – with Tigers napkins and more – for a big watch party at her home Saturday for the Cotton Bowl.

“It’s just an amazing opportunity for the fans, the team and the city as well,” Cornelius said.

“It’s bigger than the Super Bowl to us in Memphis and it’s just, it’s really exciting,” Ron Barnett said. “I can’t wait to see it.”

The 53-year-old waited through decades of Memphis football for this moment and said he’ll be locked in all game.

“I told everyone in my life, don’t call me, don’t text me, don’t Facebook message me, from 11 to about 5,” Barnett said.

At RP Tracks in the U of M area, the sports bar will open an hour early Saturday and staff will be bulked up to handle the Cotton Bowl viewing crowd.

“We’re gonna hope but we are going to expect at the same time, so hopefully we’ll have that turnout,” RP Tracks manager Gretchen Sloan said.

That’s also the hope for those who work around the corner on the Highland Strip: a Cotton Bowl post Christmas boost.

Everyone from restaurant workers to fans agreed Friday afternoon: this historic Memphis football season united the city, with one final chapter to be written Saturday.

“It’s a big deal, Memphis has come a long way, especially the football program, we have proven ourselves finally,” Sloan said.