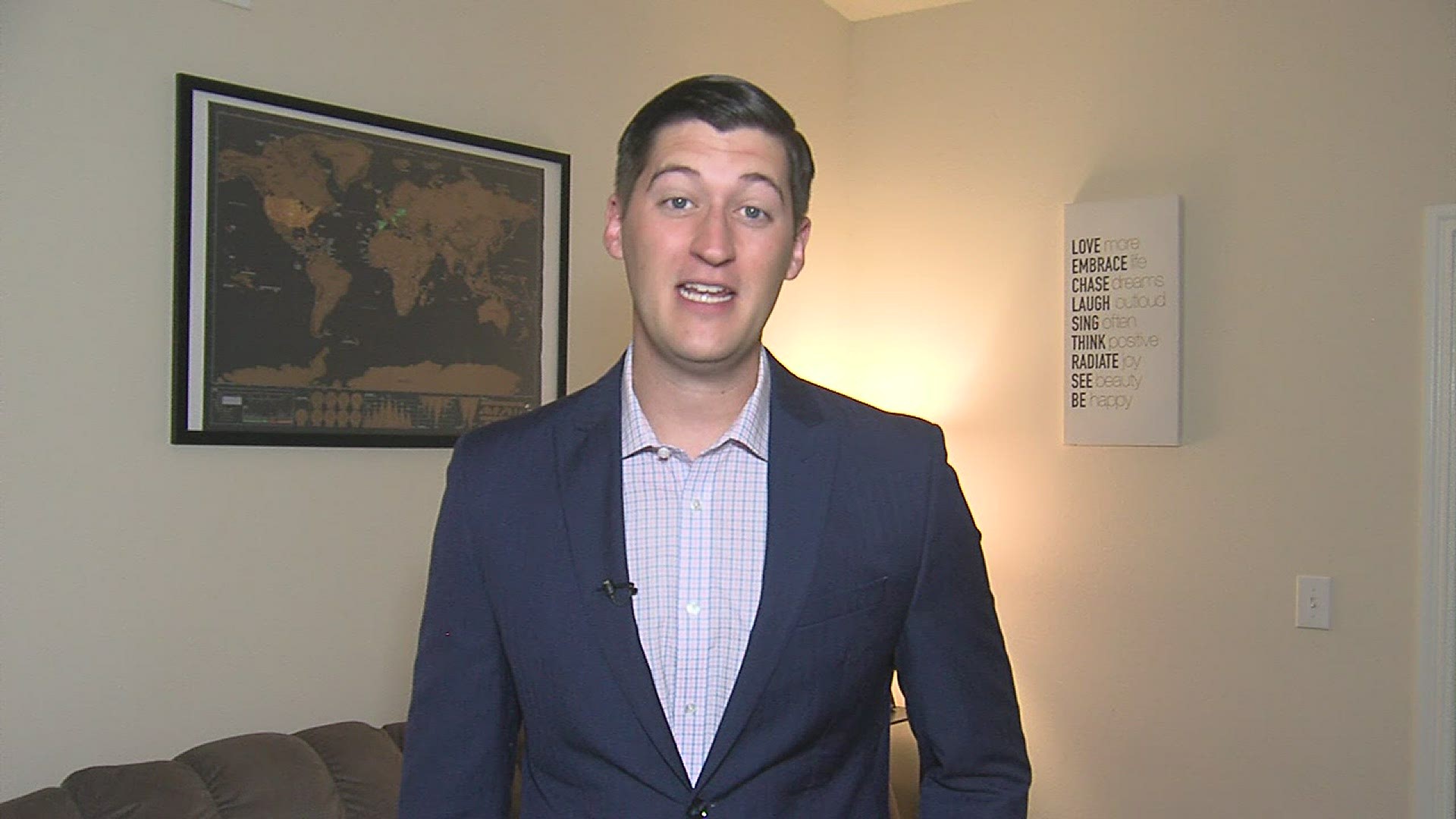 MEMPHIS, Tennessee — Moussa Cisse has entered the transfer portal, according to multiple reports.

Cisse submitted his name for NBA Draft consideration earlier this month, but did not sign with an agent to maintain his NCAA eligibility.

The news comes amid an active day for Tigers men's basketball.

Memphis big man Moussa Cisse has entered the transfer portal, sources told ESPN. Former five-star prospect in the 2020 class. Averaged 6.6 points, 6.3 rebounds and 1.6 blocks this past season as a freshman.

Former Memphis guard Tyler Harris announced he is returning to to the program after playing last season at Iowa State.

The Cordova standout was part of Penny Hardaway's inaugural recruiting class in 2018. He played two seasons for Memphis before transferring to ISU.

He returns to the 901 after starting 11 games and scoring 7.5 points per game with the Cyclones.

In another surprising Monday move Memphis signee Davion Warren decommited from the Tigers.

The Hampton transfer verbally committed to the UofM on April 3 and signed his National Letter of Intent. Memphis announced the signing one week ago.

Warren led the Big South last year with 21.6 points per game for the Pirates.

I would like to to announce that I will be exploring my options and 100% Decommitting from University of Memphis !!!