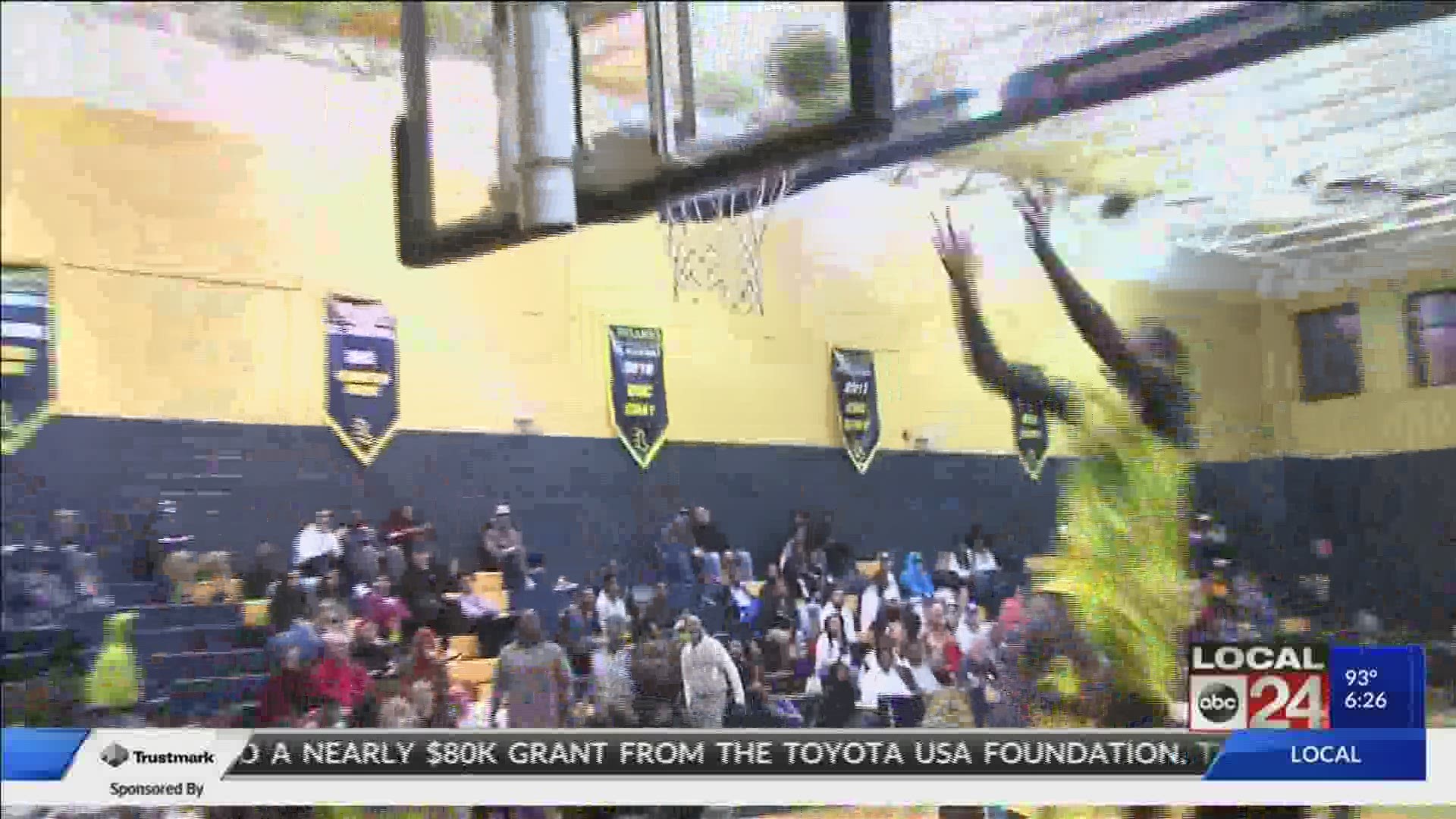 Moussa Cisse, a five-star 6’11” center from Lausanne, announced Wednesday that he will play for the Tigers and coach Penny Hardaway starting with the upcoming 2020-2021 season.

“I will be announcing that I will be attending the University of Memphis and playing for coach Penny Hardaway.” || Story: https://t.co/TTPootdgDr pic.twitter.com/k9BkZkbaW0