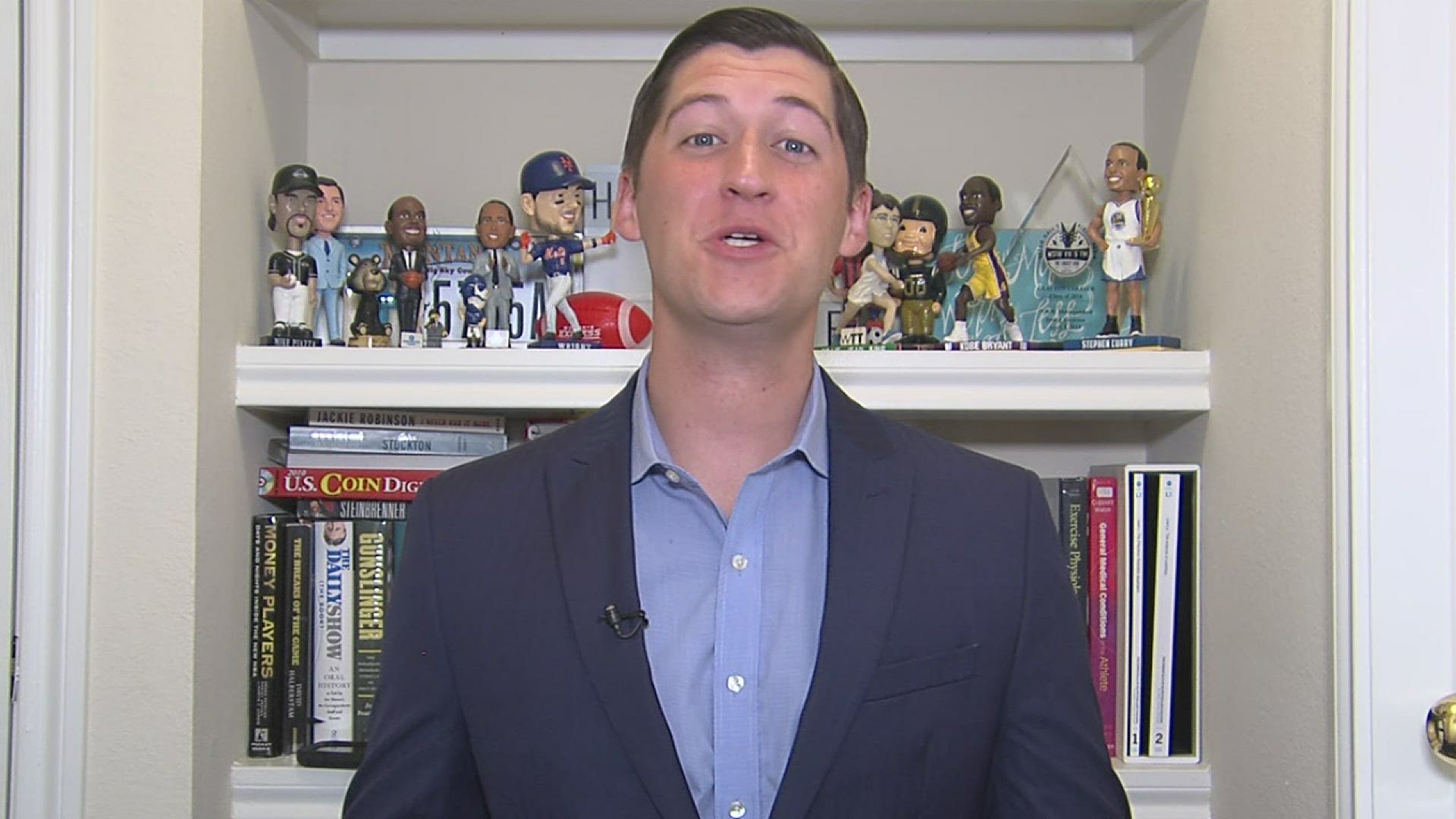 Together, they make up half of Memphis Tigers basketball's 2021 recruiting class and one very full Pennsylvania home. Ayomide Onu has lived with the Camdens since the summer of 2019.

The 6-foot-11-inch center was just 14 when he left Nigeria, and his mother, for the United States to pursue his basketball dreams.

"It was hard for her at first, but then she realized what the goal was and what I wanted for the future," Ayomide Onu said. "So she had no choice but to let me go."

Sam bounced around schools in Texas and Florida, seeking a place that properly fit his needs.

"I was just in some situation that was really unpleasant for me," he said.

"We always joke that Aaron and I should never be unchaperoned because decisions are made impulsively, and this was one of them," Susan said. "We said 'Get him up here.'"

With the Camdens, Ayomide Onu found a school, and a home.

"It has been good," he said. "So I'm just grateful that I ended up with a family like that."

"Growing up with three older sisters, having a brother was something I always wanted," John said. "So when Sam finally moved in with us, he filled that want that I've always had."

"He's a child to us, he's one of ours," Susan said. "We say it all the time, he'll be back with his wife and children. He is a member of this family, full-on."

Penny Hardaway and assistant coach Cody Toppert recruited the pair individually, but it was the care the Tigers showed, and the questions they asked about his birth mother that attracted Sam.

"For them to ask about my birth mom, that was really like, wow, they actually really care about not just what I bring to the table, but me as a person," he said.

John and Sam will continue their journey together next year at Memphis, but both will always have a home in Downingtown, Pennsylvania. 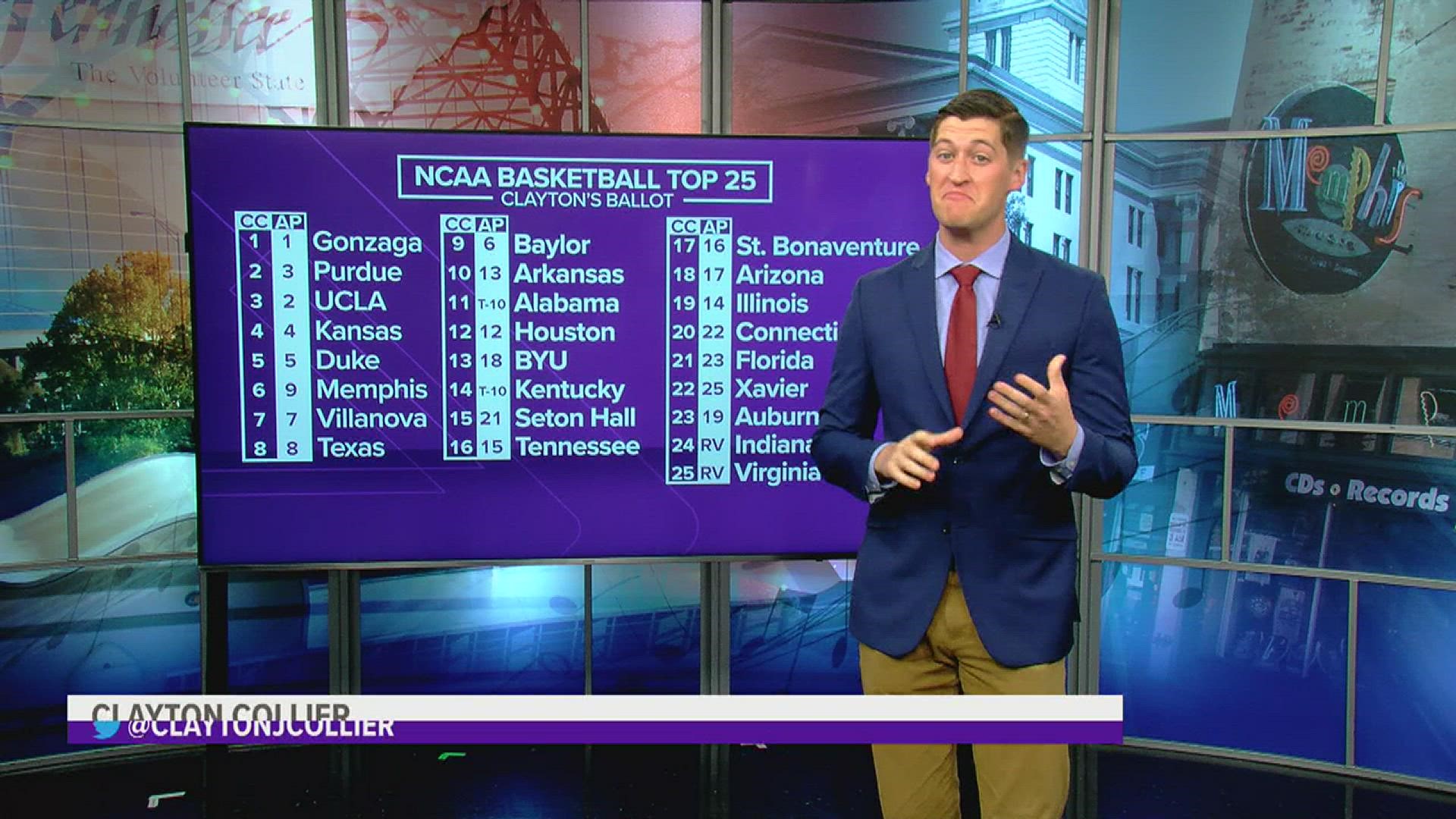