Memphis men’s basketball coach Penny Hardaway spoke out Friday afternoon as U of M awaits a resolution on the eligibility status of star freshman James Wiseman. 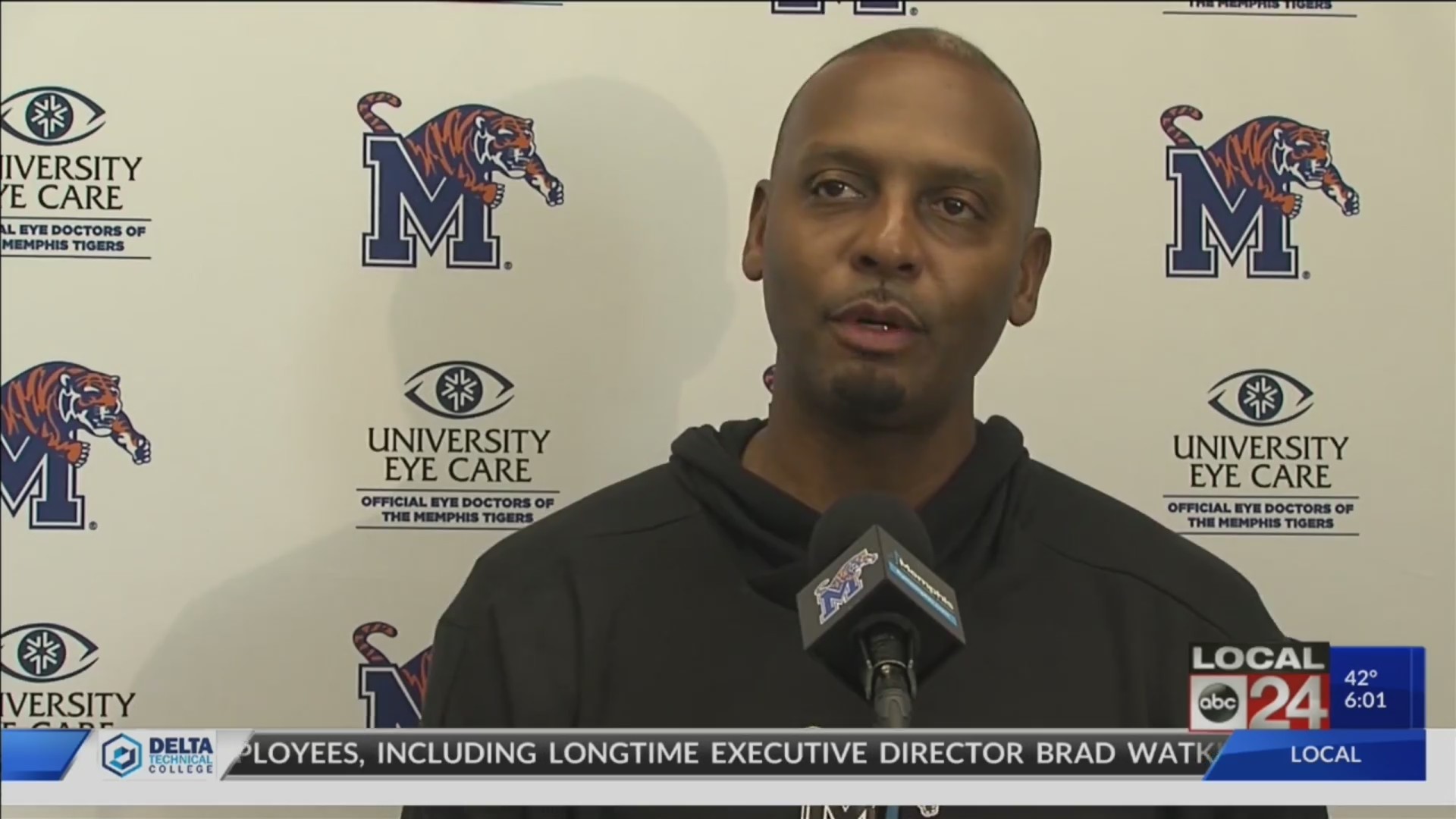 Coach Hardaway sounded off one day after U of M declaredWiseman ineligible, following Wiseman’s move to drop a lawsuit against the NCAA.

While he said there’s no regrets of how he and the schoolhandled the process, Coach Hardaway admitted the turmoil is affecting Wiseman.

“We are just in limbo now,” Coach Hardaway said.

Uncertainty lingers for Memphis basketball coach Penny Hardawayand his program, as it awaits a decision for NCAA when Wiseman – the team’sleading scorer – can return to game action. 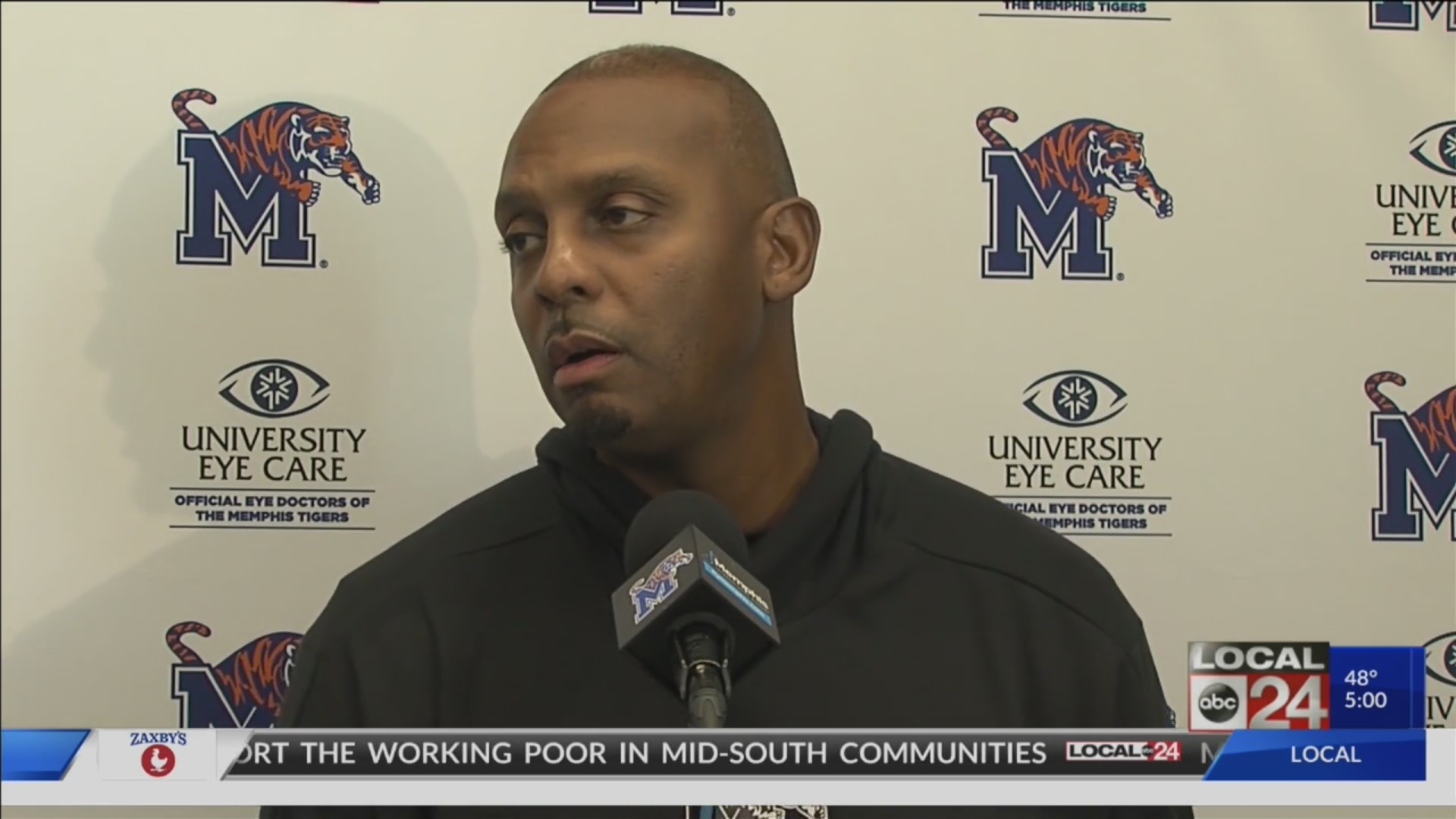 “We haven’t heard anything and that’s what we arewaiting on, this has been the biggest problem, we want to know,” Coach Hardawaysaid.

The University of Memphis declared Wiseman ineligibleThursday, meaning he can practice but can’t compete in games until he’sreinstated by the NCAA.

Last week, the NCAA said Wiseman was ‘likely ineligible’ forimpermissible benefits, tied to more than $11,000 in moving expenses given toWiseman’s mother by Penny Hardaway in 2017, before he was U of M’s basketballcoach. The NCAA said Hardaway’s $1 million donation to the university’sathletic hall of fame in 2008 made him a booster ‘indefinitely’.

Wiseman sued the NCAA, and a Shelby County court rulingallowed him to play in the team’s first three games, before Wiseman withdrewthe lawsuit Thursday.

“Obviously all of this is tough, but we support James,”Coach Hardaway said.

College basketball insiders believe Wiseman’s withdrawal ofthe lawsuit means a settlement is more than likely between U of M and the NCAA,potentially a several game suspension beginning Saturday against Alcorn State.

“He wants to play, all he wants to do is playbasketball,” Coach Hardaway said.

In addition to a potential suspension of several games forWiseman, the Memphis Tigers basketball team could also be forced to vacate itstwo wins in the young season. 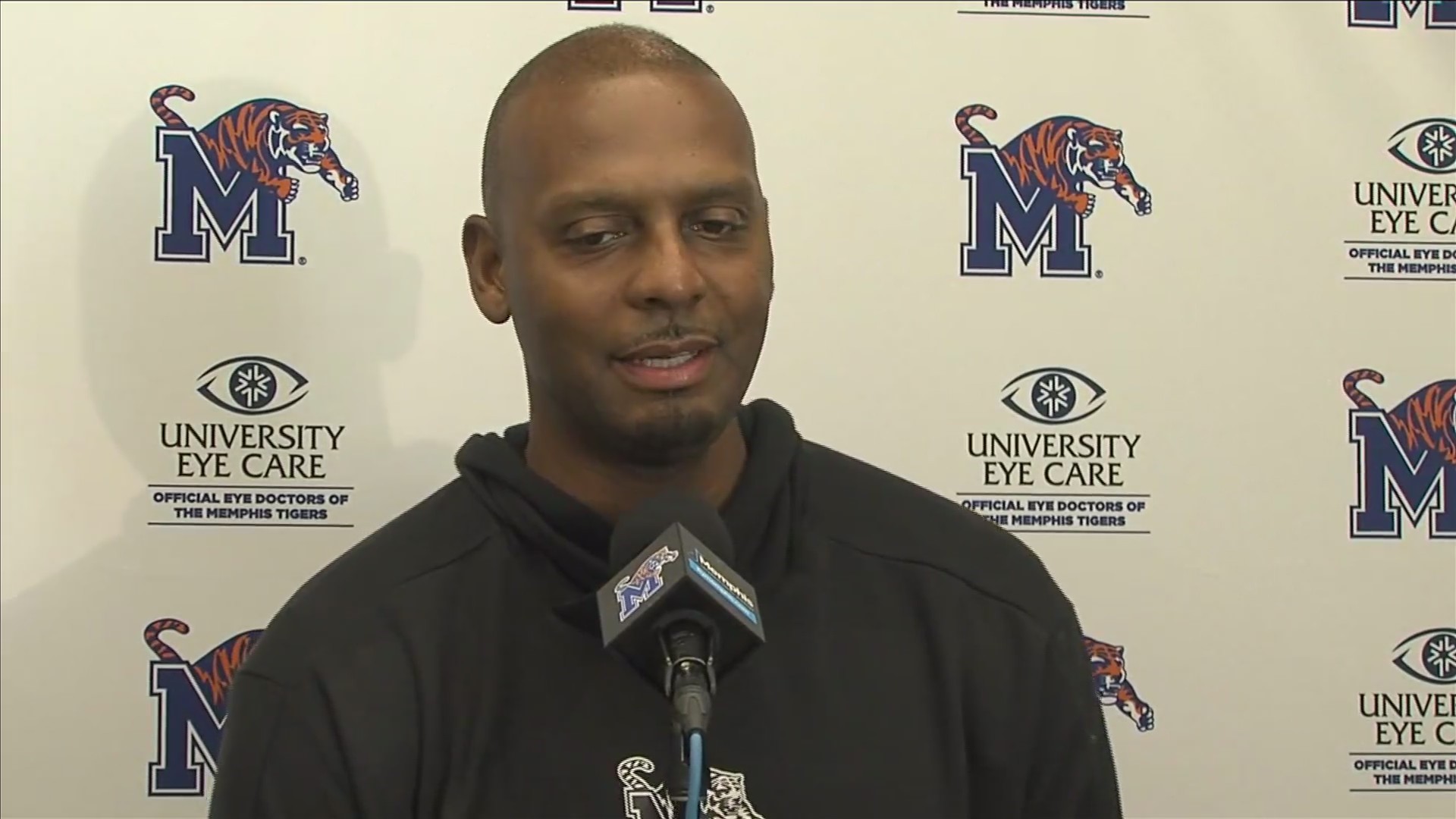 .@Iam1Cent: we are hoping the NCAA acts quickly and offers us a fair resolution. Coach Hardaway said team learned from Oregon loss earlier this week. pic.twitter.com/CDW1hk9U3x

.@Iam1Cent: if you are looking at it for what it’s worth, (many people around the country) are saying why ? I think that’s why you’ve seen support #JamesWiseman. James is a bright kid but he’s hurt. His teammates and school know what he’s going through.

Penny Hardaway on supporting James Wismeman: “I’m with my guys, & I have my guys’ backs. That’s what’s been lost in this whole thing.”

Says they have no regrets playing James. Now they’re in limbo waiting to hear how many games he’ll miss. No idea on time frame.