Parking passes were handed out to lottery ticket winners. 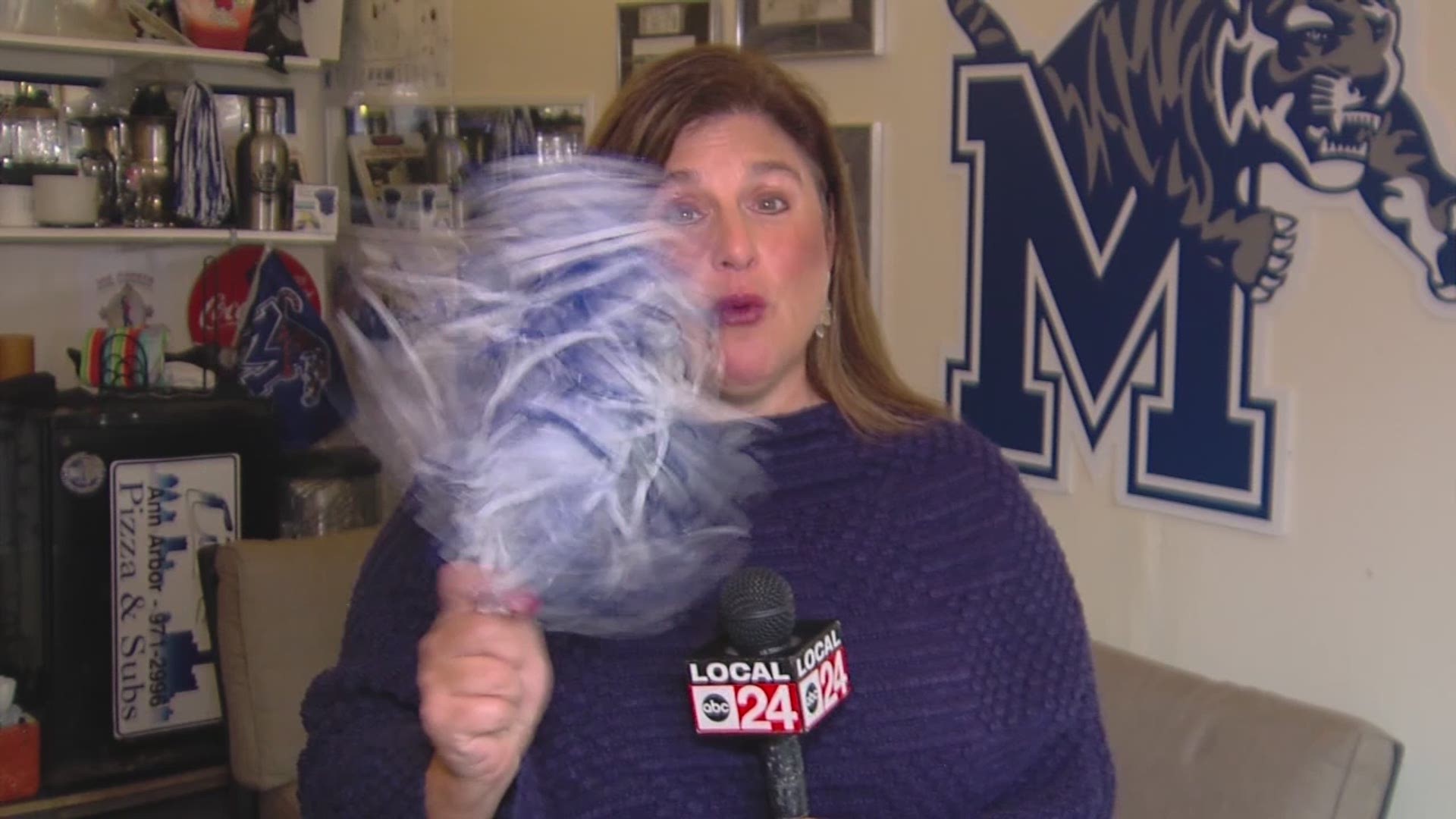 MEMPHIS, Tenn. — We are just a few days away from the Memphis Tigers football opener at the Liberty Bowl, but this season is like no other. Thanks to COVID-19, there will be no tailgating, and less than 5,000 fans allowed in the stadium.

"It's going to be so much more fun to watch it live instead of on TV."

Melba Fristick is excited. She will be inside the Liberty Bowl Saturday night for the season opener. Only season ticket holders were eligible to be entered into a ticket lottery, and Fristrick's name was drawn for game one.

There is a 12-foot social distancing rule.

Reminder for those that are attending the game on Sept. 5: please try to park as close to your entrance gate as possible, as each ticket can only be scanned at the proper entrance gate. Your digital ticket acts as your general admission parking pass. https://t.co/YC9jh0rBes pic.twitter.com/cayyz1tHAm

"We were at dinner last night when the email came through and I almost ignored it," said Fristrick.

Today, members of the Highland Hundred, the football team booster club handed out parking passes to those lottery ticket winners who had previously bought Tiger Lane passes or parking lot passes. The passes can only be used if the person has a ticket to the game, because tailgating is not allowed.

Football fans had hoped the Shelby county health department would allow more people into the stadium but fans are trying to make the best of the situation.

"If we're optimistic people there wasn't Memphis in May, BBQ festival, music festival, crawfish festival, none of those festivals were going on and we didn't get to do anything live and outside. And here we are opening weekend, 4,000 or so will have the lucky lottery ticket and they will get to go in and watch the game," said Todd Adams, Highland 100 President.

Oneka Poindexter will be watching from home. She doesn't have a ticket to get into the stadium but she wanted a Tiger Bookstore $5 tee shirt to get in the spirit.

"I think the shirt is pretty cool. I mean its showing social distancing. We want to be back into football but we want to do it safe," said Poindexter.

As for Fristick, she feels lucky she won the lottery. She knows it may be the only game she sees in person this season

"Some better than nothing. That's our attitude. I just hope they can get a season in. We will take what we can get at this stage."