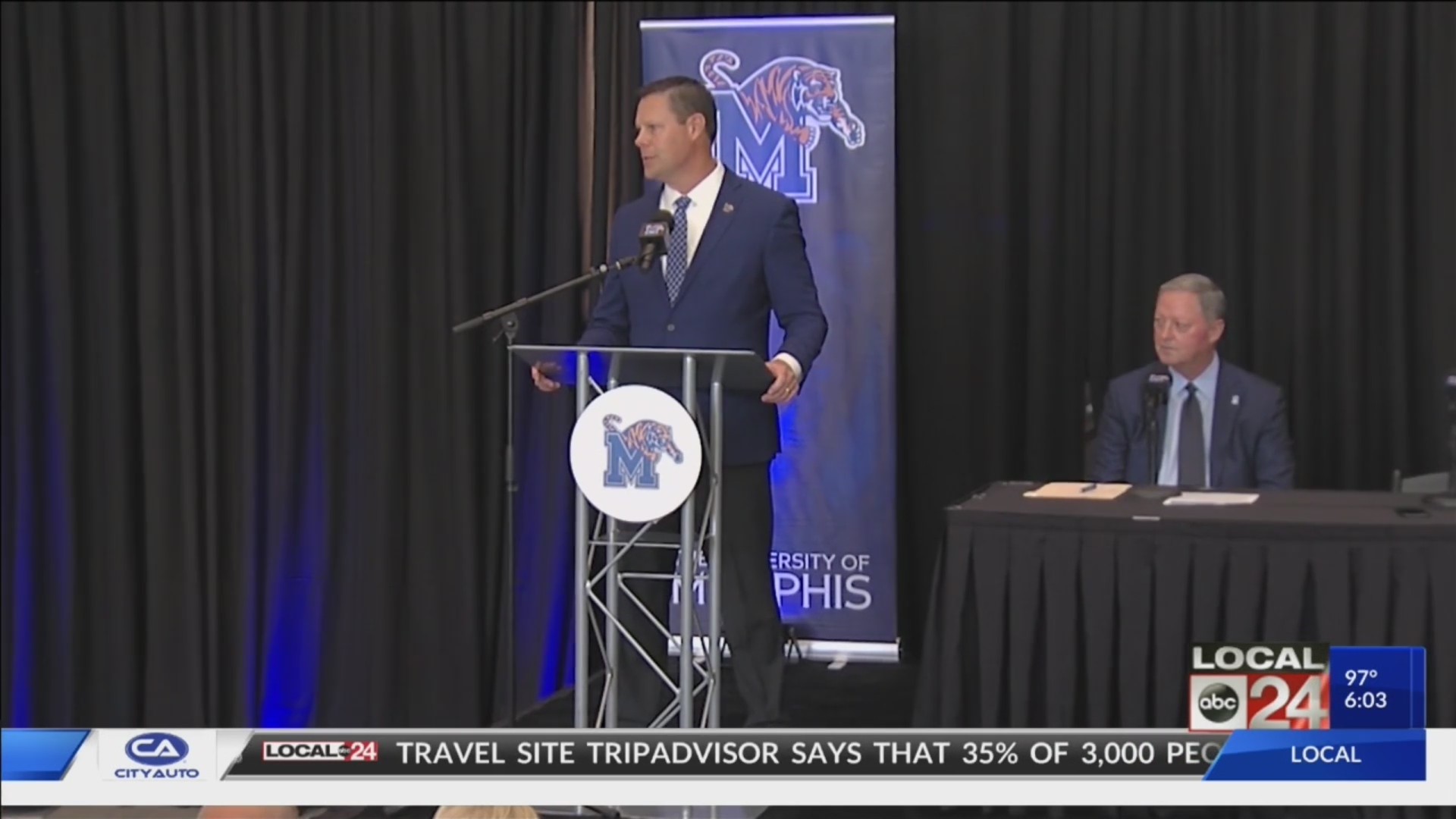 The hire brought a strong early reaction from Memphissupporters, who said Veatch brings the perfect mix of experience, charisma, andcompetitiveness to succeed for years to come.

“He just seems like the logical guy to step in and keepthe momentum going,” Don Hudson said. 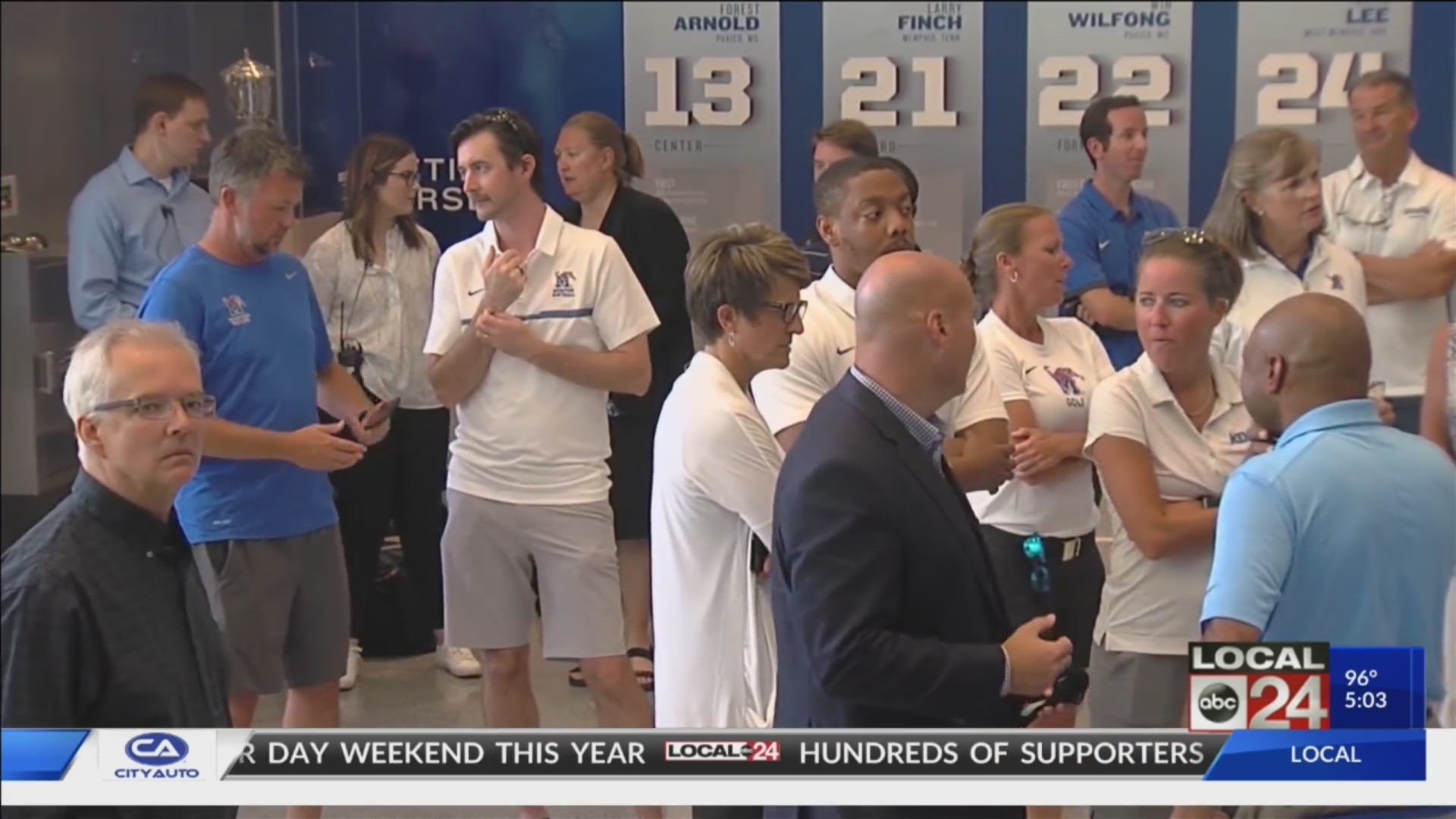 Byrd admired Veatch’s 25 years in athletics, with abackground as a deputy athletic director, along with other roles overseeingfundraising and multimedia rights.

“If you thought of every box you’d want to check, thisfellow has every box checked in terms of experience,” Byrd said.

“I can tell you with absolutely no hesitation thatLaird is the right choice,” Dr. Rudd said.

Byrd is confident Veatch at the helm will not only maintainthe momentum of the football and men’s basketball programs, but also use thatsuccess to trickle down to the more than a dozen other sports, such as baseballand softball.

“Success breeds success across the board,” Byrd said.

Byrd believe Veatch will serve Memphis well off the fieldand off the court by engaging the community and bringing on new supporters.

“An AD who is gracious and engaging within thecommunity, a person who wants to and attract new sources of support,” Byrdsaid. 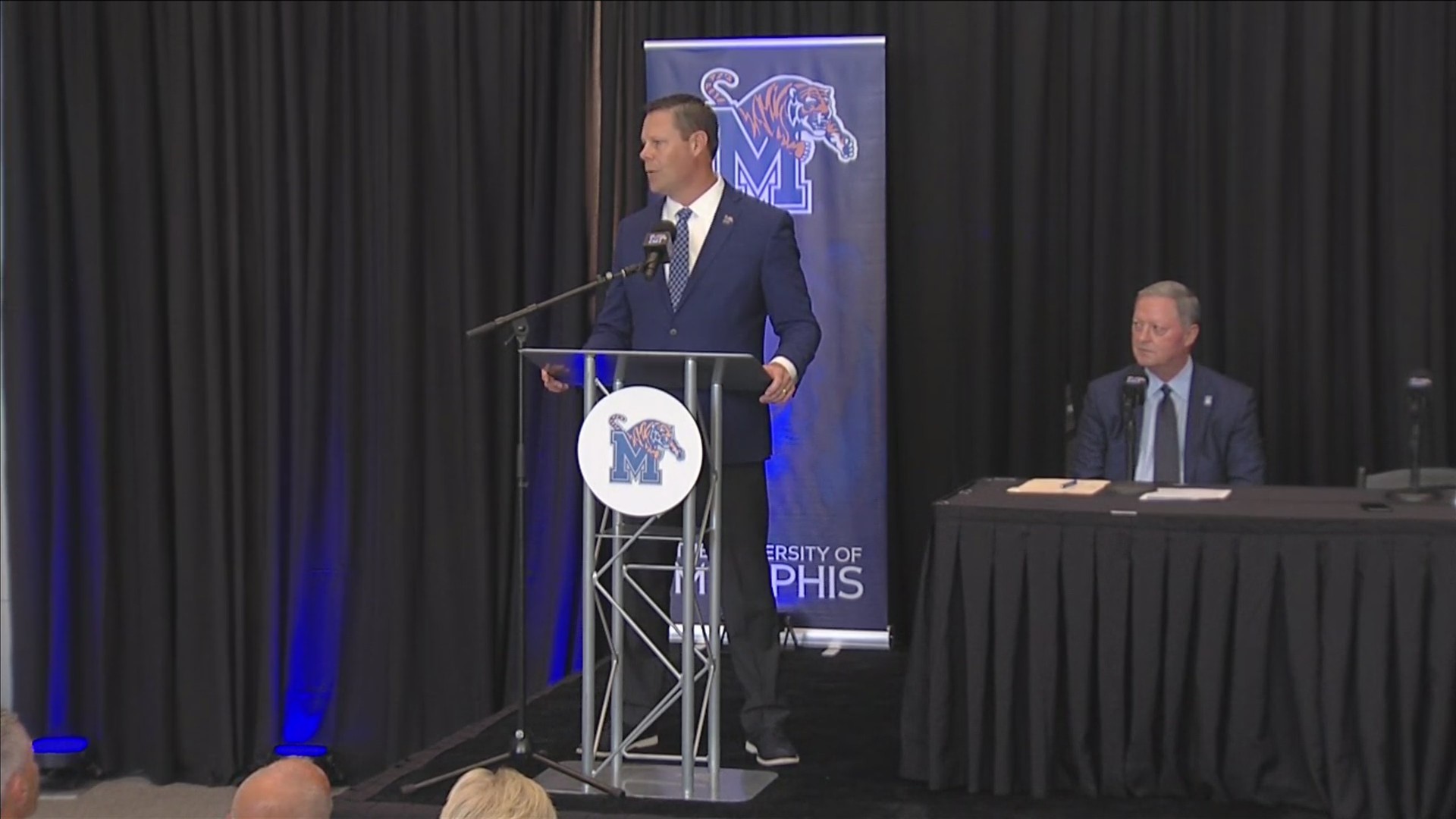