Brown, who is the eighth-winningest coach in NBA history, is the only head coach to win both an NCAA national championship and an NBA championship in his career. 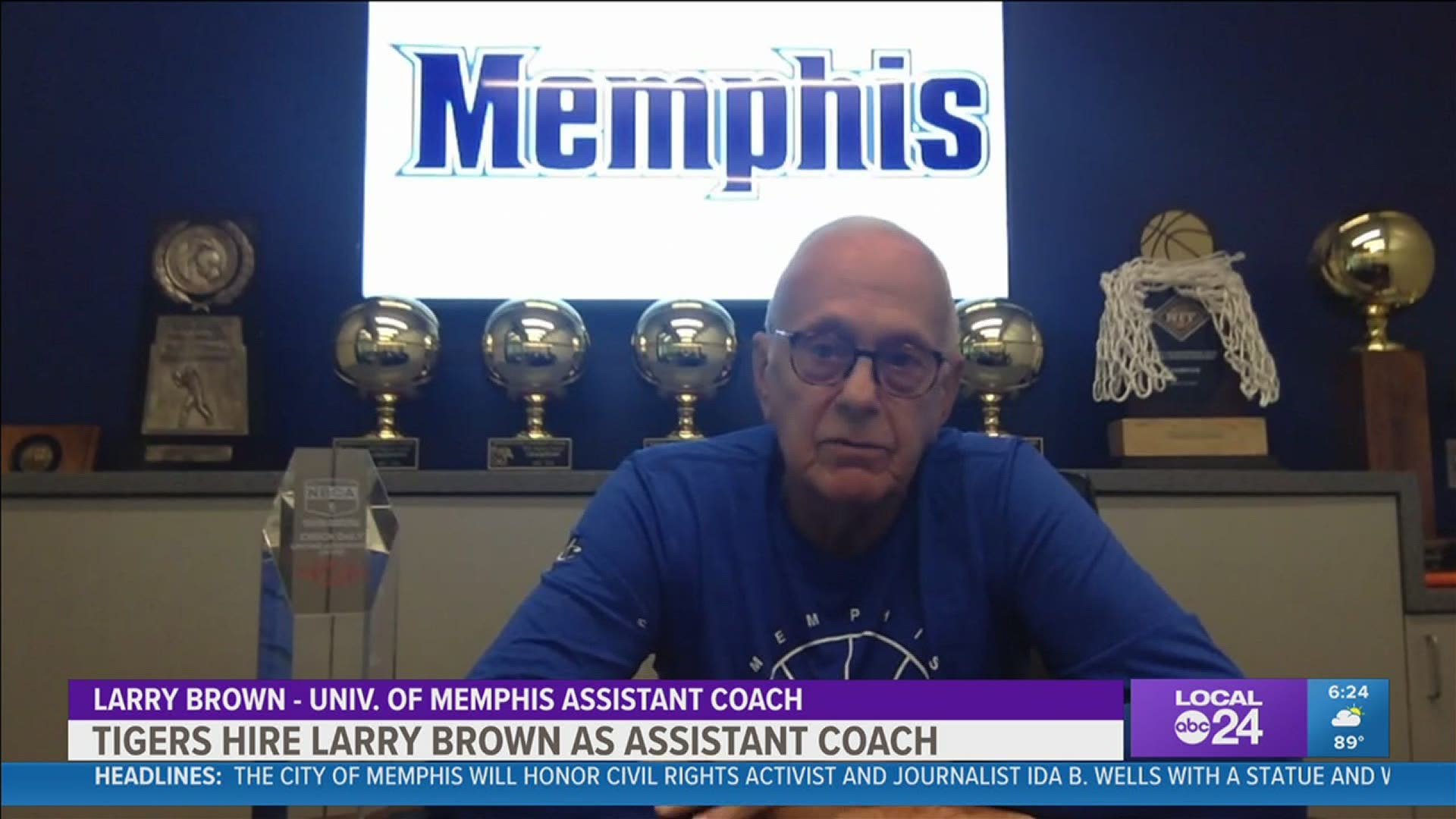 Brown, who is the eighth-winningest coach in NBA history, is the only head coach to win both an NCAA national championship (University of Kansas, 1988) and an NBA championship (Detroit Pistons, 2004) in his career. He was enshrined in the Basketball Hall of Fame in 2002.

Brown is also the recipient of the 2021 Chuck Daly Lifetime Achievement Award, presented annually by the National Basketball Coaches Association. Furthermore, he is the only head coach in NBA history to lead eight different teams to the playoffs.

“Coach Brown is a legend, and his basketball knowledge is truly amazing,” Hardaway said. “I could not be more thrilled to add someone of his caliber to our program. Ever since I played for him with the Knicks, I have soaked up his wisdom every chance I could. He will make a tremendous impact on our student-athletes and everyone within our program.”

In 26 seasons an NBA head coach, Brown won 1,098 games and made the playoffs 18 times to go along with eight 50-win seasons, three conference championships and the 2004 title as head coach of the Pistons. He was the 2000-01 NBA Coach of the Year with the Philadelphia 76ers, where he coached NBA Player of the Year Allen Iverson and led the 76ers to their best record since 1984-85 at 56-26. Hardaway and Brown’s longstanding relationship dates back to when Brown coached Hardaway on the 2005-06 New York Knicks team.

Brown spent seven seasons on the collegiate level during the 1980s, two at UCLA and five at Kansas, leading his squads to three Final Four appearances and one NCAA title. He was named Naismith College Coach of the Year in 1988.

Brown began his coaching career in the ABA, where he led the Carolina Cougars from 1972-74 before taking the helm in Denver for two seasons. He continued with the Nuggets following their move to the NBA in 1976-77 before moving on to coach UCLA for two seasons. There, he led a freshman-dominated team to the 1980 NCAA title game before falling to Louisville.

After two years with the NBA's New Jersey Nets, Brown began his tenure at Kansas in 1983, where he went 135-44 in five seasons, leading the Jayhawks to the 1988 NCAA Championship, Kansas' first National Championship in 36 years.

Larry Brown By The Numbers

The Tigers won the 2021 NIT championship and finished the 2020-21 season with a 20-8 record. The 20-win season last year was Memphis’ fourth in a row, including all three seasons under Hardaway. The Tigers are one of just 14 schools in the nation with four-straight 20-win seasons to their credit.

A legendary basketball mind is ready to help us keep building in The Bluff City.