The game was originally scheduled for Saturday, Nov. 14. 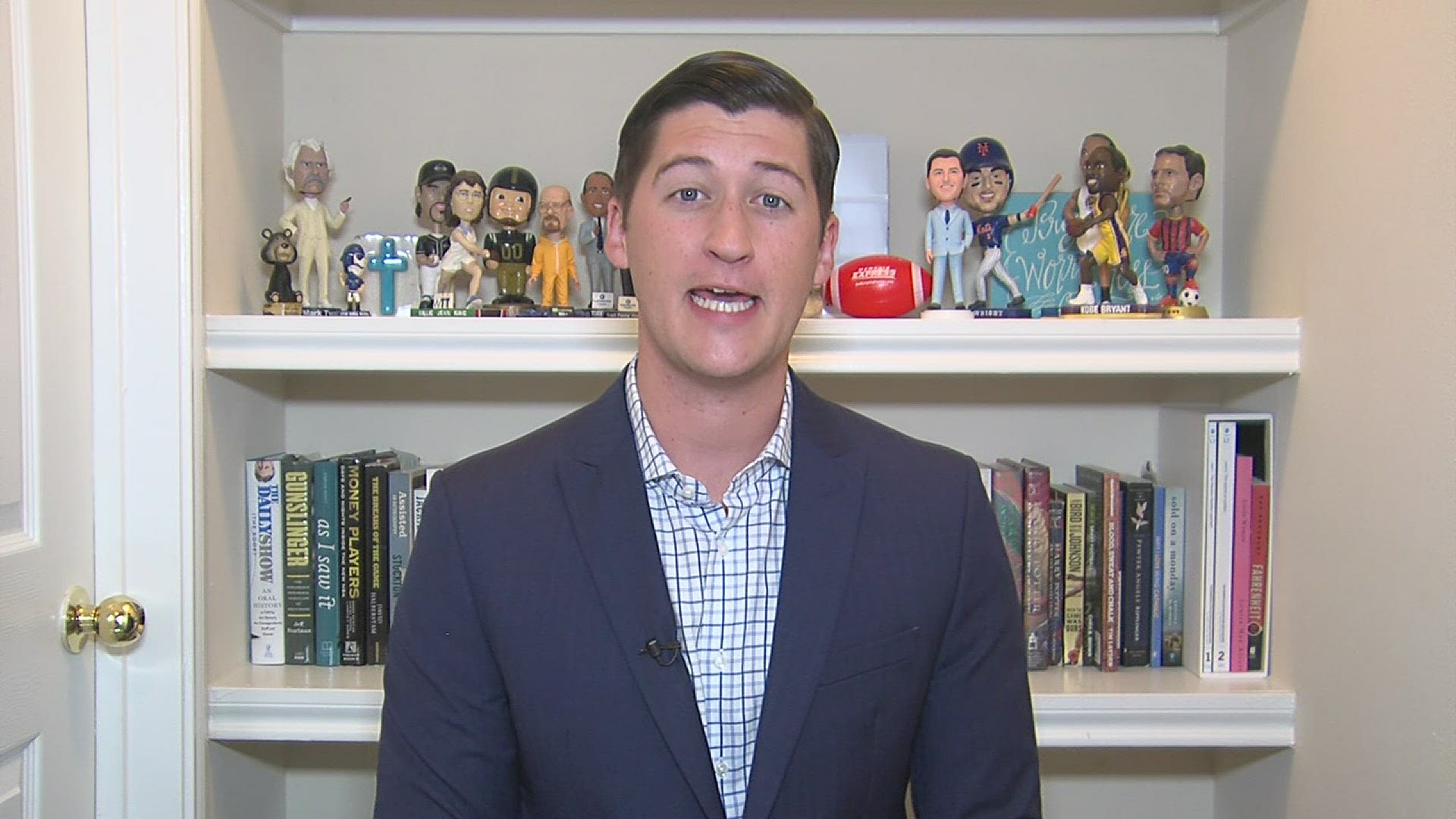 The number of positive COVID-19 cases and ensuing contact tracing at the Naval Academy has not lowered to the point where the Midshipmen could resume football activities this afternoon.

The teams do not have a shared open date, but the conference is considering a number of options to get the game played. This marks the third postponement or cancellation for the Tigers since the season began. Memphis was hit with their own COVID-19 outbreak in September, resulting in the postponement of the Houston game and the cancellation of their contest against UTSA.

College football's COVID-19 problem is only worsening. Memphis-Navy is one of five games to be cancelled or postponed for this weekend. Ten games suffered the same fate last week; several of them being called Wednesday or Thursday.

The SEC has been hit particularly hard by the virus. Three of the conference's seven games scheduled for Saturday (Texas A&M-Tennesse, Alabama-LSU, and Auburn-Mississippi State) have been postponed due to outbreaks within the Texas A&M, LSU and Auburn programs.