AAC player of the year made the announcement Friday 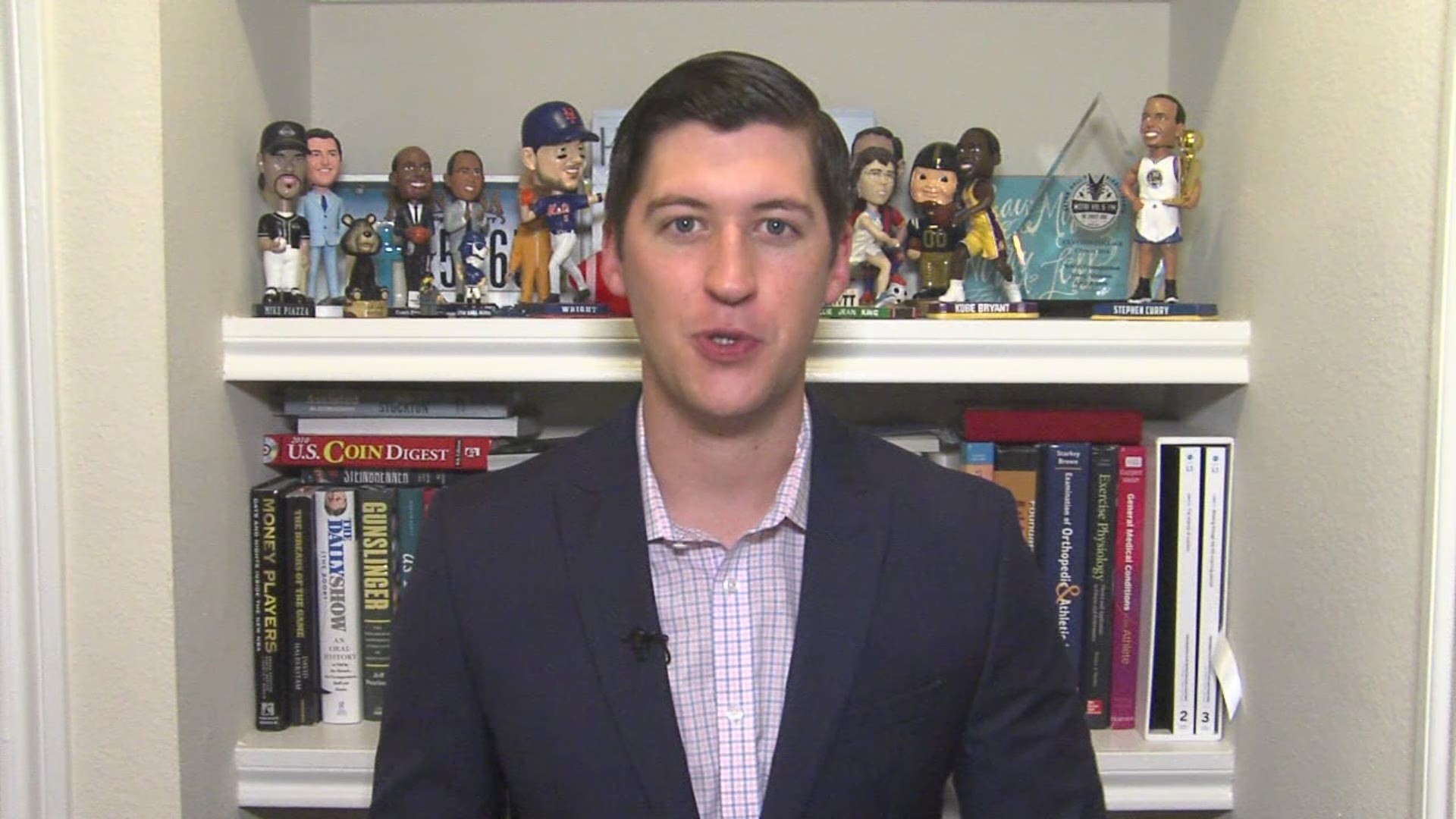 The announcement was expected for the American Athletic Conference's player and freshman of the year. The 6-foot-9 Achiuwa was the only freshman in the nation to average a double-double last year, and is projected to be a lottery pick in the 2020 Draft.

The Memphis Tigers return bigmen Lance Thomas, Isaiah Stokes, and Malcolm Dandridge, and have signed JUCO forward Ahmad Rand to the Class of 2020.