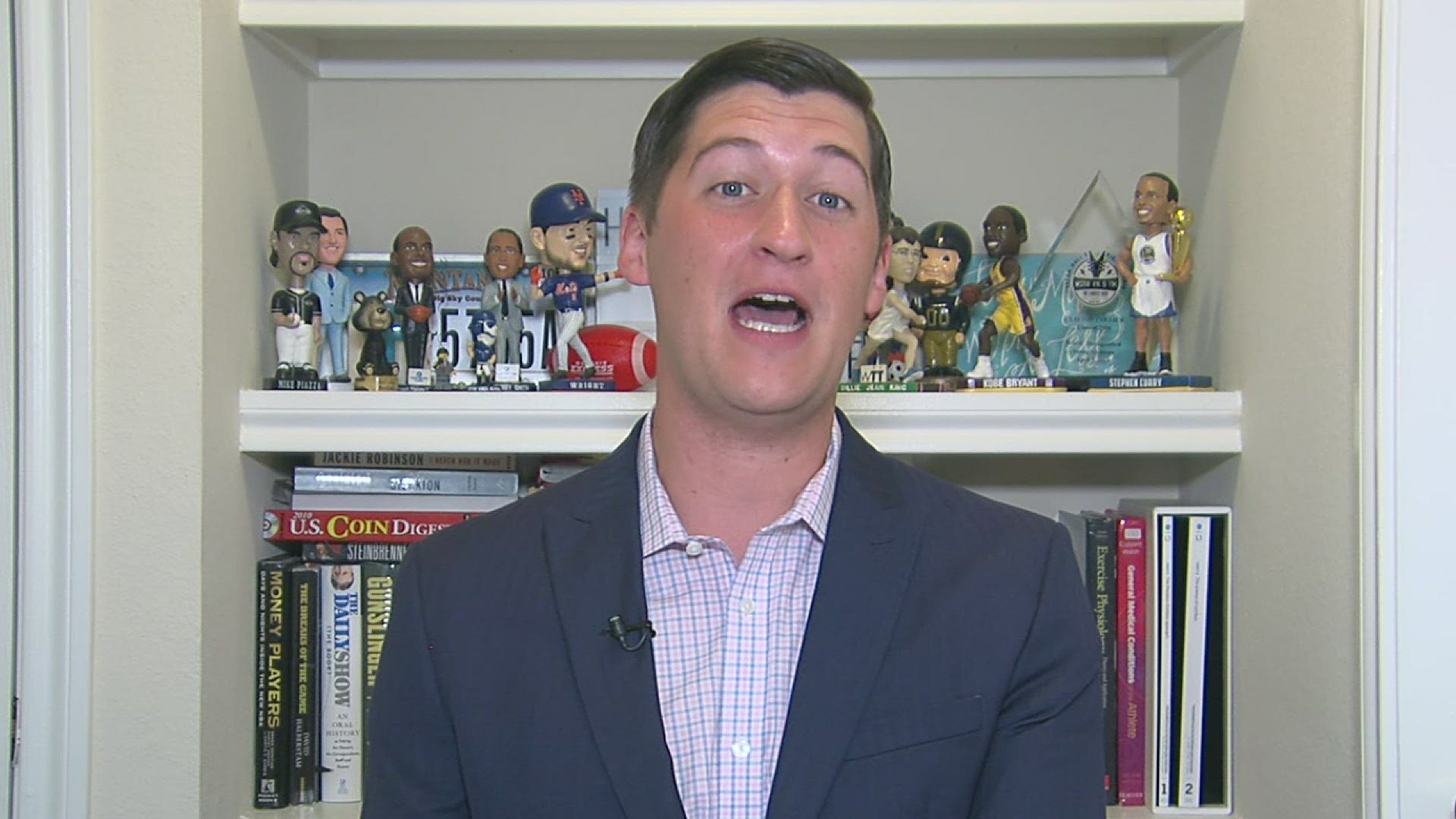 MEMPHIS, Tenn. — UCF and Memphis, the two dominant football programs atop the American Athletic Conference in recent years, will meet again Saturday at the Liberty Bowl.

Central Florida has been a thorn in the Tigers' side, capturing 13 straight meetings since 2005, including two of the last three conference championship games.

"It's personal," redshirt senior wide receiver Damonte Coxie said. "Every game is personal, but this one is personal too."

How can it not be personal? The Tigers have held halftime leads in each of their last three games against the Knights, including the 2017 and 2018 American title games.

In the last three years alone, this matchup has seen hurricanes postponements, downpours, controversial calls and now an afternoon kickoff in the middle of a pandemic.

"You know you're getting yourself into a dogfight," Coxie said. "You know it's going to be a four-quarter game. You can't take any plays off, because the moment you step on their necks and let off, they're going to capitalize on it."

After a September that was dominated by a COVID-19 outbreak within the program, and financial hardships at the U of M, a big rivalry game (nationally broadcast on ABC) is a welcomed reset for the Tigers.

"Here's another chapter," head coach Ryan Silverfield said. "You talk to a lot of these coaches and they're like 'Holy Cow, we've practiced for three months and played two games.' So I think every one of us is looking at this as 'let's flip the page, let's move forward, and let's attack this next chapter of our season."

With loosened restrictions from the Shelby County Health Department, over 10,000 fans are expected to be on-hand at Liberty Bowl Memorial Stadium Saturday at 2:30 p.m.