In light of complaints by some former players, the University of Memphis’ women’s basketball program is at the center of an outside investigation. 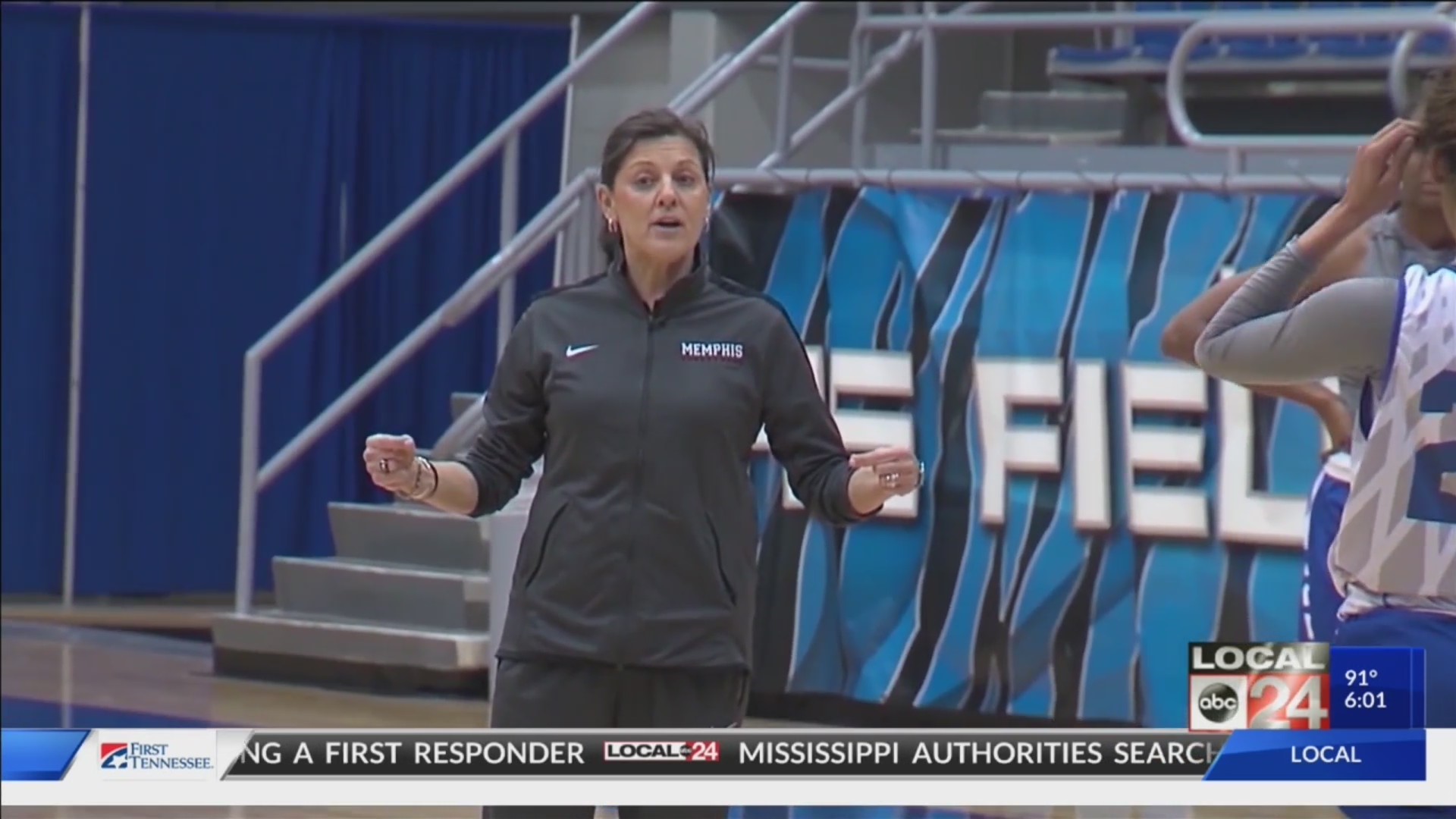 MEMPHIS, Tenn. (localmemphis.com) – In light of complaints by some former players, theUniversity of Memphis’ women’s basketball program is at the center of anoutside investigation.

Local 24 News found at least two players on social media whoaired their grievances about how they were treated by head coach MelissaMcFerrin.

The Nevada firm hired for the review told Local 24 News it islooking at U of M’s athletic department as a whole, even though universityleaders asked them to specifically look into complaints within the women’sbasketball team. 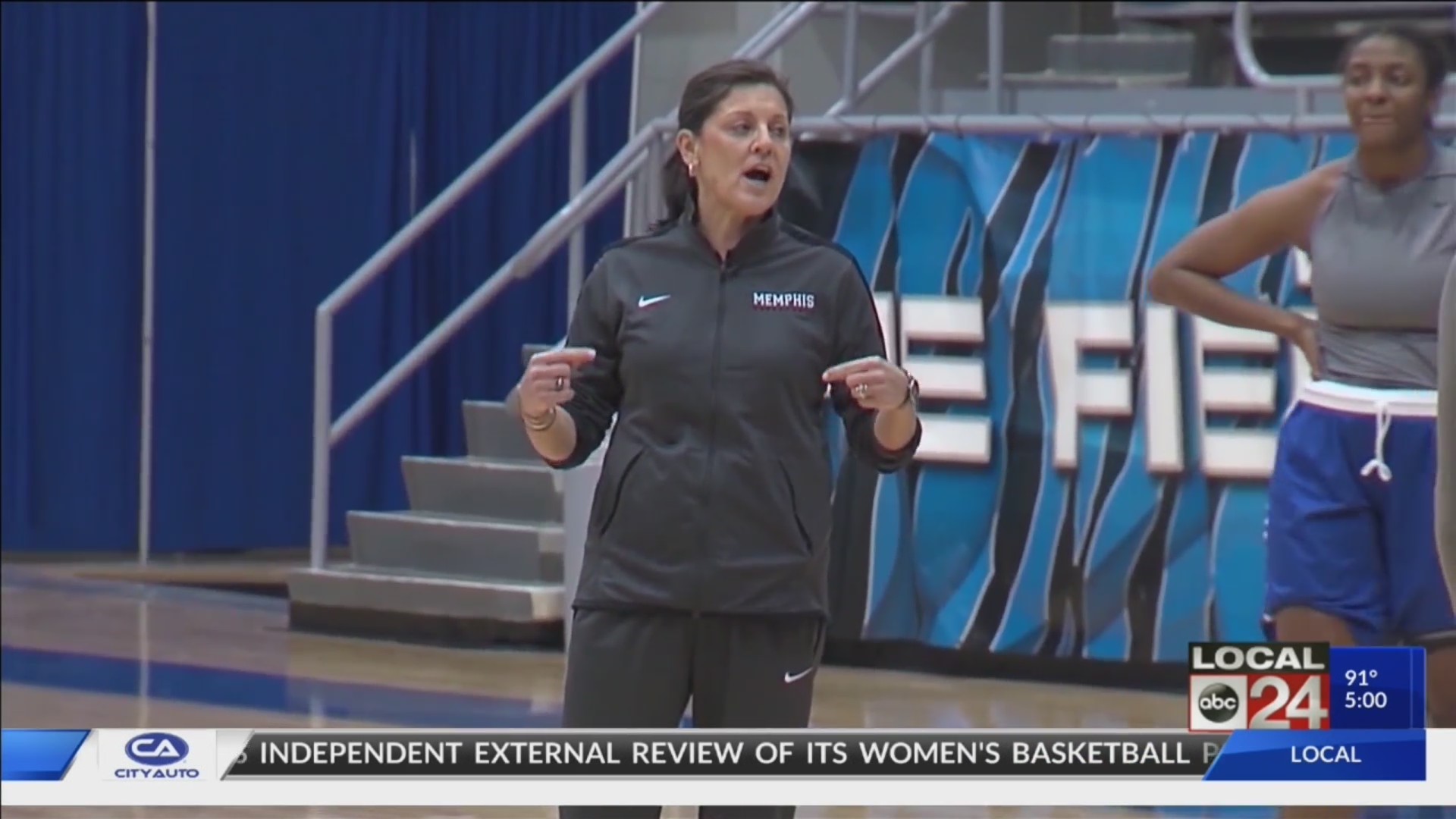 Local 24 News foundtweets of McFerrin’s former players, one who tweeted in May: “after countlessmeetings with athletic administration, nothing has changed.”

U of M leaders made the outside firm aware of playercomplaints when a group from that firm did interviews on campus last month.

“Typically, a university will give us a heads up, and infact, that’s what Memphis has done,” Groth said.

The U of M issued a statement saying in part, “theUniversity takes complaints of abuse and harassment seriously and investigateswhen matters are brought to its attention. In light of recent developments andthe seriousness of some of the allegations made, the University initiated anindependent, external review.”

Those leading the outside review at the University ofMemphis expect to release recommendations in August. We are told the firm doesnot make recommendations on whether a coach should be retained or removed.