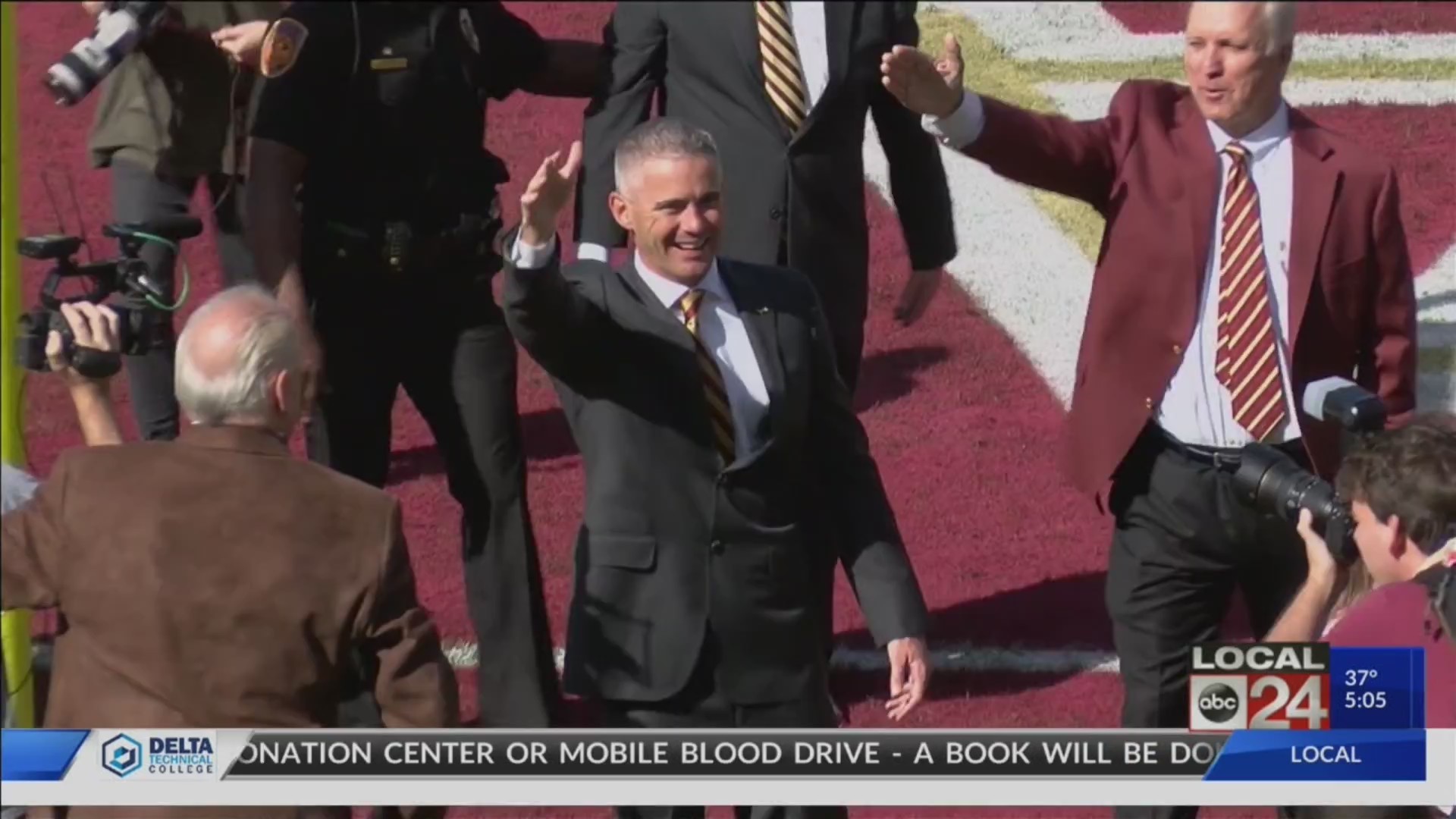 Not surprising but Mike Norvell announcing he will not coach the Memphis Tigers in the Cotton Bowl.

Norvell also penned a letter to Memphis in The Daily Memphian. Find it HERE.

Congratulations to @Coach_Norvell for being named a finalist for the @CoachRobAward!

Thank you, Coach, for all that you've done for the City of Memphis, the University and this Memphis football program. #GoTigersGo #keepCLIMBing pic.twitter.com/RKf6xHi1K2

Norvell said Tuesday in a letter to Memphis fans that thetransition to a new job made him unable to coach the Cotton Bowl. The15th-ranked  Tigers (12-1) face No. 13Penn State (10-2) on Dec. 28 in Arlington, Texas.

Norvell says “as I have told the team throughout my time, yougive everything you have each and every day to the best of your ability focusedon your CLIMB, and I could not stand in front of them without being able toprepare to the level they deserve.”

Norvell was introduced as Florida State’s coach Sunday, one dayafter he led Memphis to a 29-24 victory over No. 23 Cincinnati in the AmericanAthletic Conference championship game. Ryan Silverfield, a co-offensivecoordinator on Norvell’s Memphis staff, has been named the Tigers’ interim headcoach  while athletic director LairdVeatch oversees a search for Norvell’s permanent replacement.