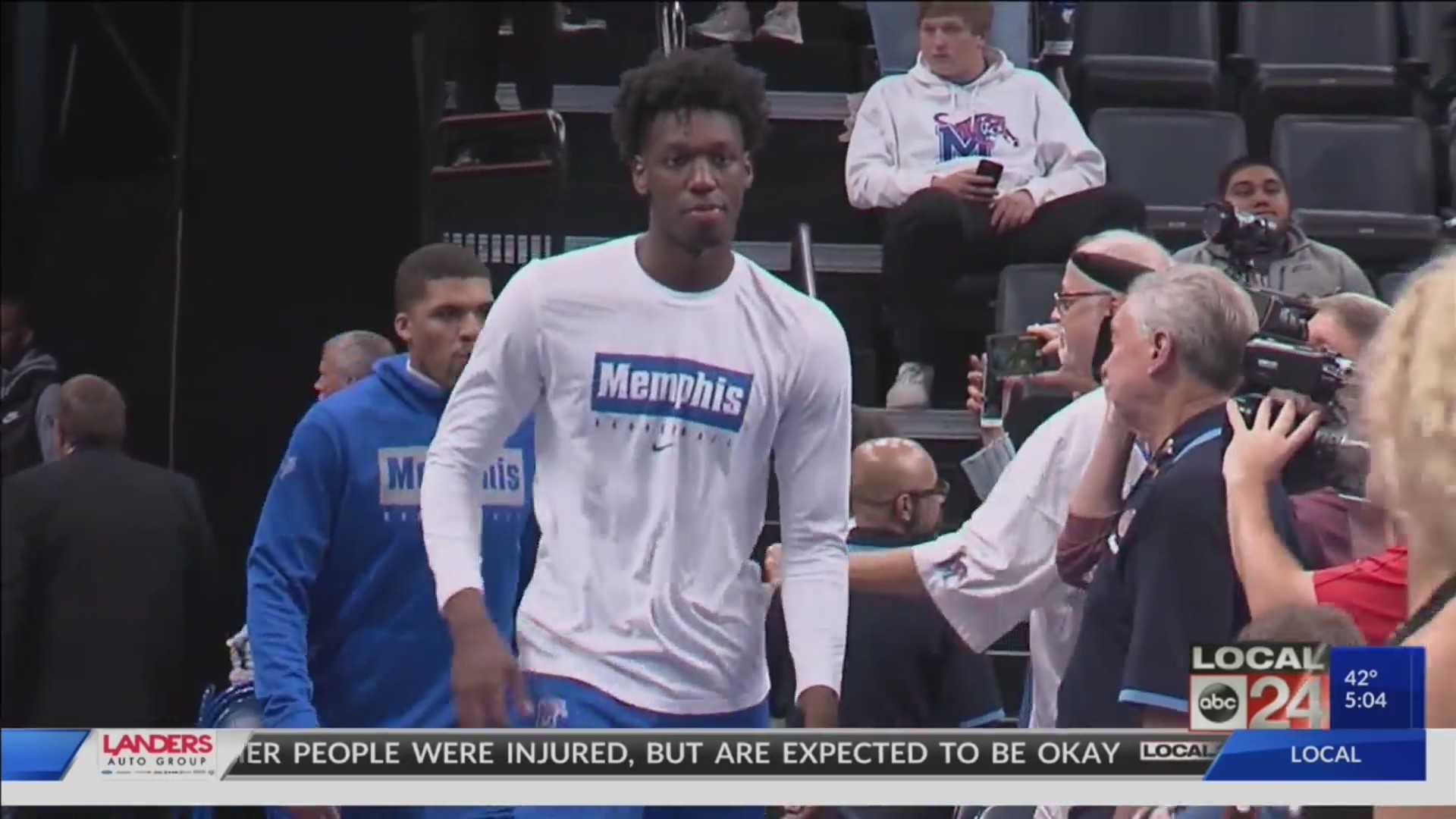 Despite last week’s ruling by the NCAA ruling Wiseman ‘likelyineligible’, Wiseman is expected to play two more games ahead of a scheduled hearingnext Monday in Shelby County Chancery Court.

One of Wiseman’s attorneys said Monday because the University ofMemphis is a member institution of the NCAA, they needed to be in the legalcomplaint.

In the 16-page complaint, Wiseman’s legal team contends he shouldbe eligible to play for U of M, since the NCAA said back in May he was eligible.The NCAA changed course last week, stating he was ‘likely ineligible’ after newfindings.

Wiseman’s attorneys claim moving expenses given by Penny Hardawayto Wiseman’s mother in 2017 came before Hardaway was head coach at theUniversity of Memphis and before Wiseman’s recruitment by the school.

“He could have been in Nashville and signed withMemphis,” Randy Fishman – one of Wiseman’s attorneys – said. “Themove to Memphis is inconsequential as to where he signs.”

NCAA leaders contend that Hardaway provided impermissiblebenefits, because his $1 million donation in 2008 to U of M’s athletic Hall of Famemade him an ‘indefinite booster’.

“This is unusual, if not unprecedented,” ESPN 92.9 HostGary Parrish said.

Parrish believes if Wiseman – and by extension Memphis – losestheir legal challenge against the NCAA, the ramifications could be long-lasting– and negative – for the program.

“A postseason ban in future NCAA tournaments, scholarshipreductions, a probation, a suspension for the head coach of playing a likelyineligible player, there is really no limit of what the NCAA can do if Memphiscontinues down this path and is not successful,” Parrish said.

NCAA attorneys this week could request the hearing set for nextMonday be moved from Shelby County Chancery Court to federal court.

The Tigers will play Tuesday night against Oregon in a Top 25matchup. Wiseman is expected to play.

Memphis&#8217; James Wiseman (32) is congratulated by teammates as he takes a break during the second half of an NCAA college basketball game against Illinois-Chicago, Friday, Nov. 8, 2019, in Memphis, Tenn. (AP Photo/Karen Pulfer Focht)