The entire team is healthy and practicing, according to Hardaway; with one exception. 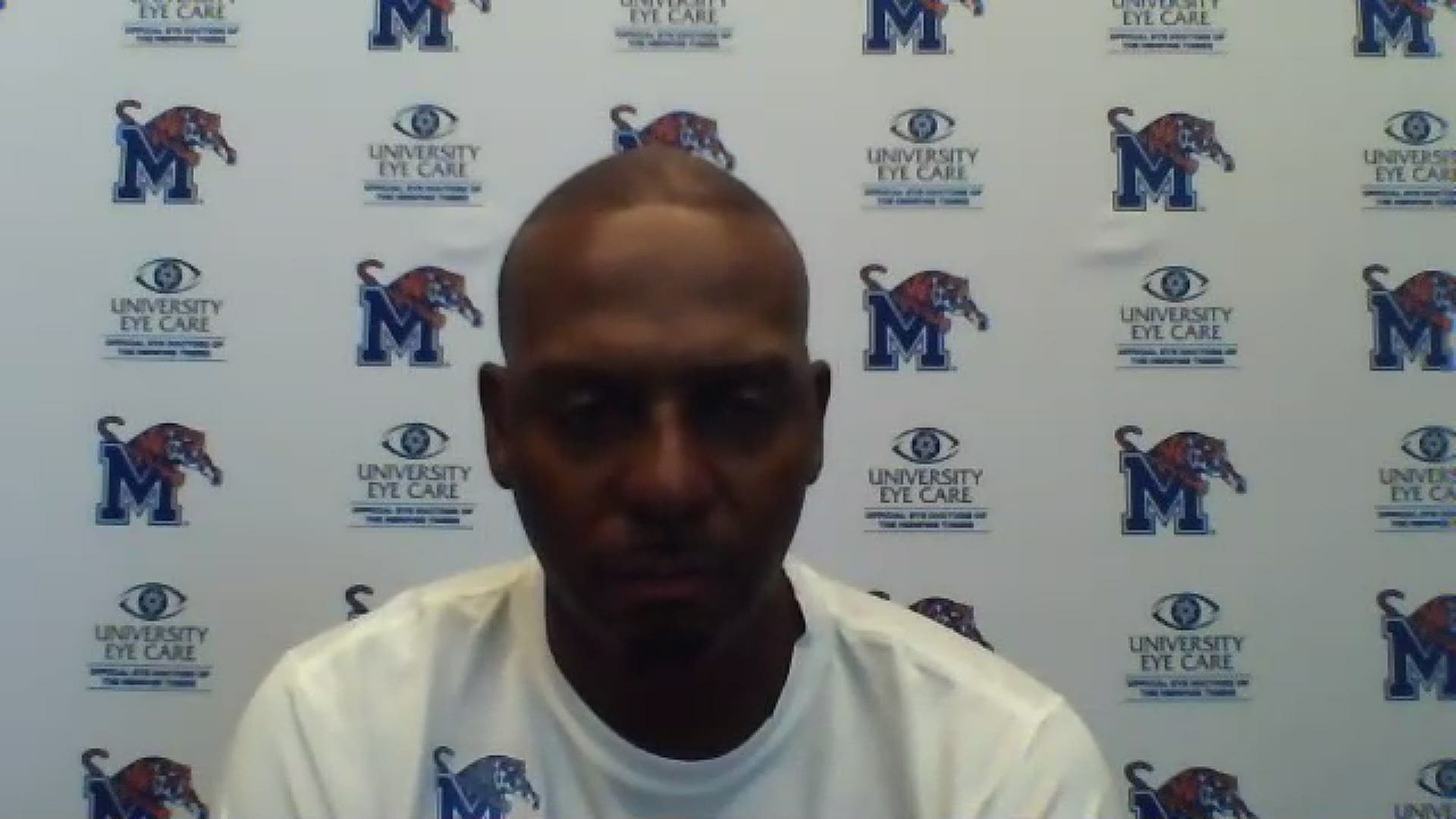 During the availability, Hardaway said he expects to roll into Memphis' Nov. 25 season opener with his full roster available.

The entire team is healthy and practicing, according to Hardaway; with one exception. Isaiah Stokes is not with the program as he deals with "personal issues." The Tigers expect to have the redshirt junior forward back this week.

The other remaining uncertainties surround the status of Evansville transfer DeAndre Williams and to some degree five-star center Moussa Cisse. Hardaway said the NCAA has not told Memphis the Lausanne product is ineligible.

“We haven’t heard anything differently that he’s not, so we hope that just stays the same,” Hardaway said regarding Cisse. “With the NCAA you never know. They have to do their homework and due diligence, but right now he’s practicing and being ready and prepared to go when we go on the 25th.”

Hardaway said the NCAA still has not ruled on the eligibility status of Williams, but is confident the 6-foot-9 forward will be cleared

“What we gave to the NCAA, we feel like we’ve done a great job explaining his situation," he said. "I don’t think there’s any doubt in my mind that he will get a waiver. It’s just waiting on them to make their decision."

"I think with our communication with our compliance with the NCAA, I think that it will happen before the first game of the season."

The Tigers are scheduled to participate in the Crossover Classic in Sioux Falls, S.D. Memphis will play St. Mary's in the opening round Nov. 25.