"They're going to have to take some more desperate measures to make kids understand that we want you to come to college." 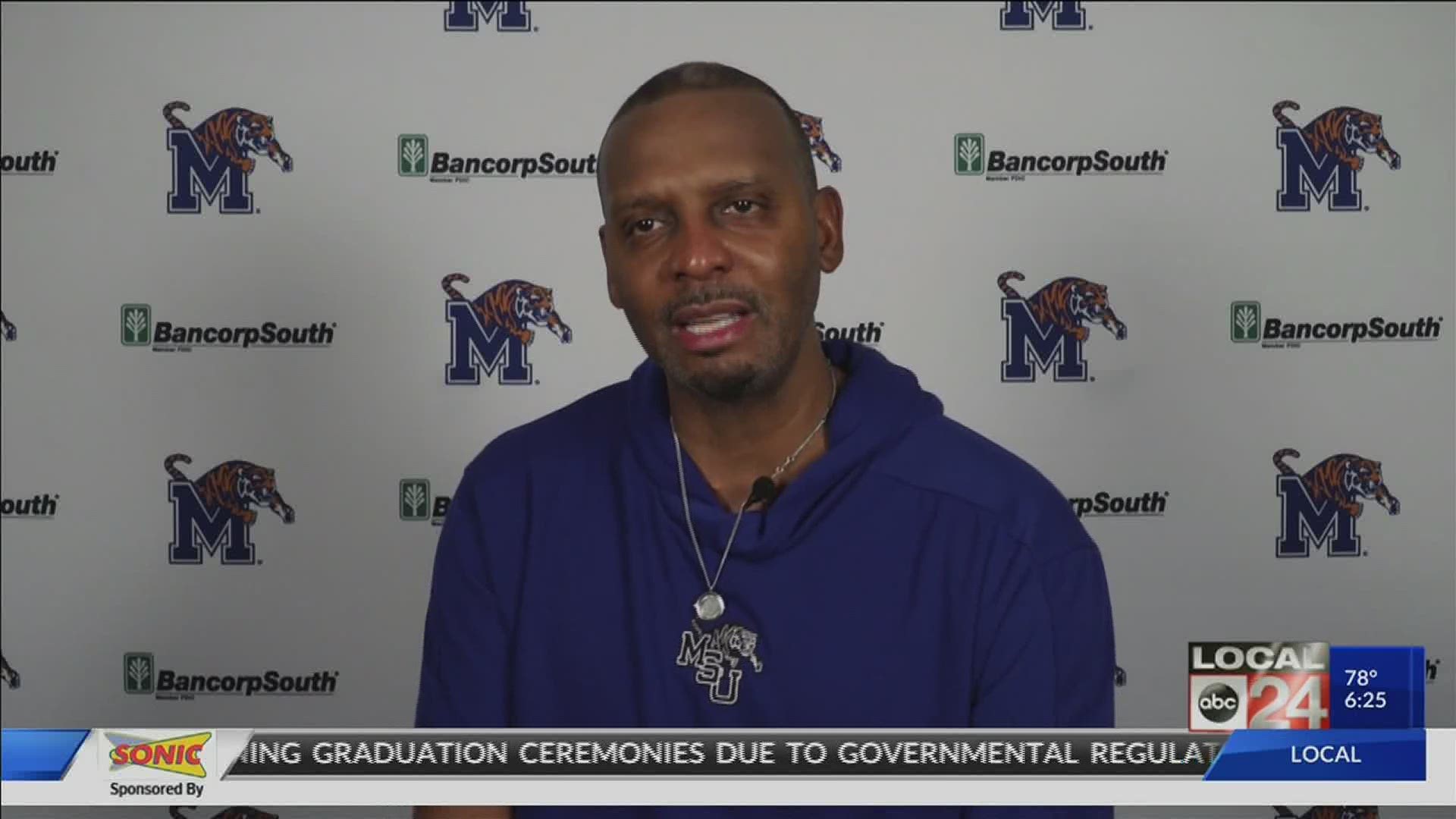 University of Memphis men's head basketball coach Penny Hardaway had strong words for the NBA G-League, and how he says it has gone about recruiting would-be elite college players.

"Taking guys out of their commitments. They've already signed and they continue talking to their parents,” he said. "It's almost like tampering. I don't agree with that."

Hardaway said he was under the impression the G-League would only be targeting young prospects who would otherwise play overseas. Last month, the Tigers lost out on five-star recruit Jalen Green, who took a $500,000 contract to play for the league's new team for elite players.

Earlier this week, the NCAA Board of Governors announced their support for student athletes to begin receiving money for their name, likeness, and image. The new rules are expected to go into effect for the 2021-22 academic year.

"If they don't keep taking these steps to make these kids money, they're going to take three, four, five hundred thousand dollars for five months to play on a select team and just do basketball instead of going to class," Hardaway said. "They're going to have to take some more desperate measures to make kids understand that we want you to come to college."