The Tigers' men's head basketball coach will remain in that position after interviewing for the Orlando Magic head coaching job. 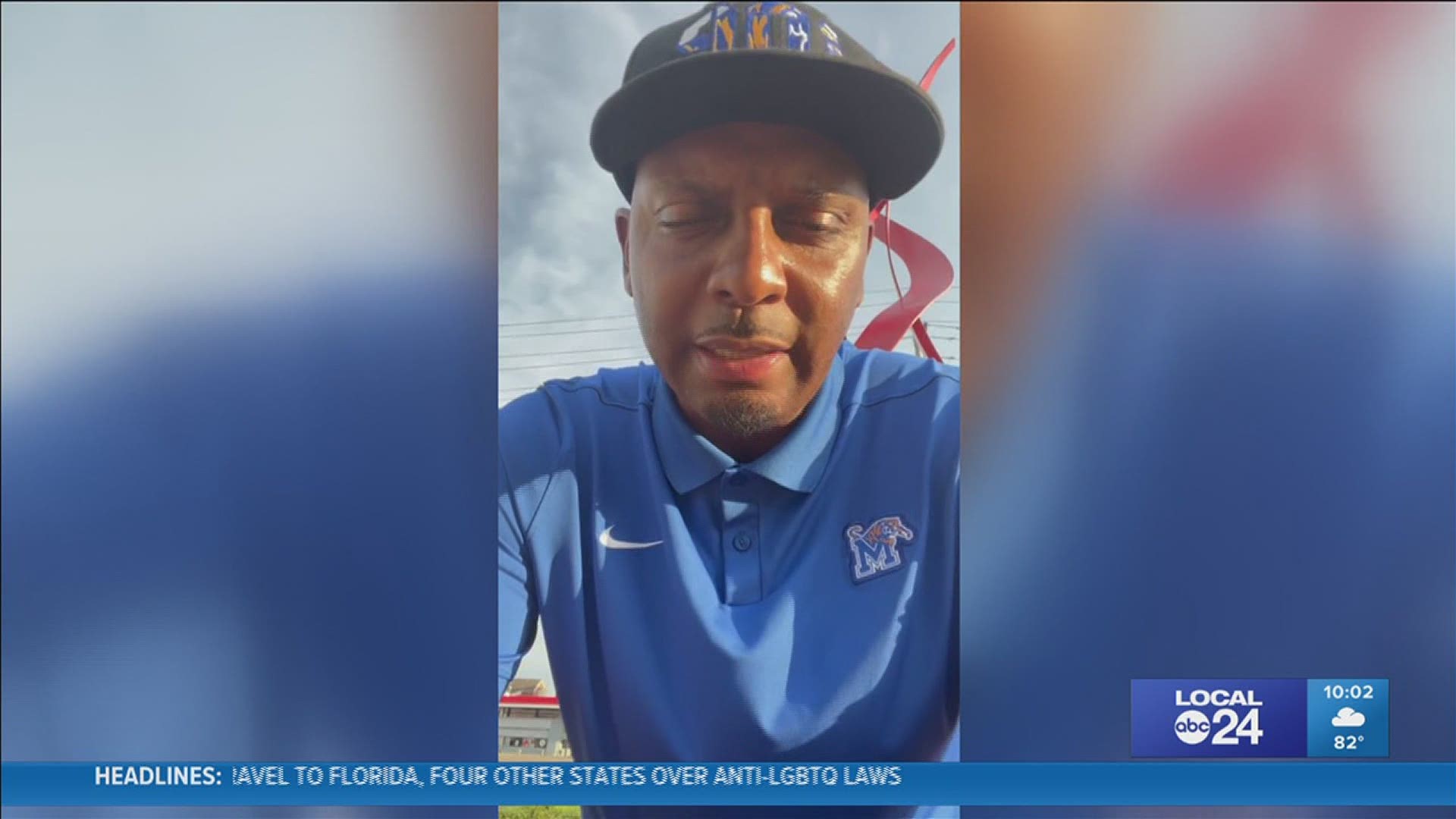 MEMPHIS, Tenn. — Penny is sticking around.

Penny Hardaway, the head coach of the University of Memphis men's basketball team, Tuesday announced on Instagram that he will remain in that position after interviewing for the Orlando Magic head coach job.

The response from UofM basketball on Twitter? "Let's get it." It appears that tweet was deleted, but a screenshot was captured.

Memphis men’s basketball players reacting to the news of both Penny Hardaway staying and Larry Brown coming on board.

Huge night for the program. pic.twitter.com/qplTCTXfSu

‘Find a penny, pick it up. All day long you’ll have good luck.’ If that old saying is true, an NBA team soon could hit it rich.

According to a published report with The Athletic, University of Memphis men’s head basketball coach Penny Hardaway has interviewed for the head coaching job with the Orlando Magic. Hardaway has been the UofM’s coach since 2018, leading the Tigers to the NIT championship this year.

From The Athletic: “There's no question that Hardaway's presence would energize and excite fans. Having a high-profile coach could help the franchise if, as expected, the team continues to struggle in the early stages of its rebuild.

But the Magic's coaching hire is critical for reasons beyond generating a buzz among the fan base. The Magic must develop their young nucleus of players.

The coaching hire, as well as her or his assistant coaches, must ― absolutely MUST ― create a culture of accountability. Holding young players accountable is difficult in a situation where a team is just beginning a rebuild. Those young players typically attempt to earn spots in the pecking order and are attempting to earn their next contract, creating obstacles for the coaching staff,” said Orlando Magic beat writer Josh Robbins.

Hardaway starred for the Magic from 1993-1999. pic.twitter.com/dzuVdIkSVf