In just four days, the Memphis Tigers will play in the AAC championship game at the Liberty Bowl. 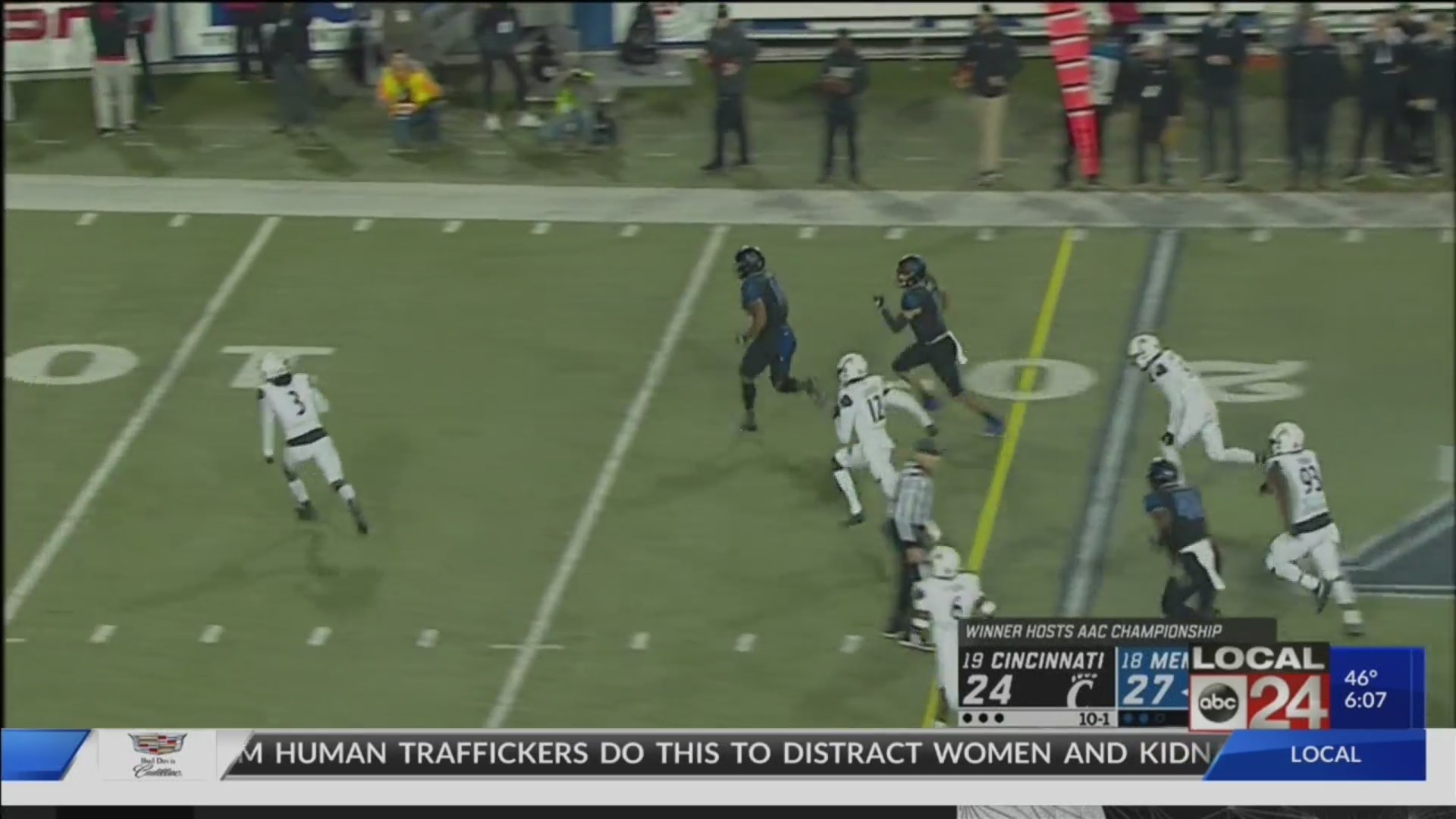 MEMPHIS, Tenn. (localmemphis.com) – In just four days, the Memphis Tigers will play in the AACchampionship game at the Liberty Bowl.

Monday, tickets sales were so swift the university added extraphone lines and staff to handle the demand.

Memphis Tigers fans also flocked to the Tiger Bookstore. Many cameto pick up this week’s $5 t-shirts.

“Go in my closet and there is blue everywhere,”said fan Sarah Abdelfattah.

At the athletic office Tuesday, it was a little calmer thanthe day before.

“Yesterday, when our ticket office opened, we got crushed. Wehad hundreds and hundreds of calls coming in at the same time,” said DeputyAthletic Director Jeff Crane.

“Our system was maxed out at several points in the day andfolks had to wait in a virtual waiting room to wait their turn to buy ticketsonline because we had so much demand,” said Crane.

Crane said extra staff has been brought in to handle the demand,then added, “We should be up over 30,000 tickets sold before the end ofthe day today… Many folks… our phone lines are still open and lots of phoneorders coming in and online orders coming in as well.”