“Always the Hunted,” that’s what’s on a t-shirt that’s expected to be worn by hundreds of Memphis Tigers fans Saturday during the ... 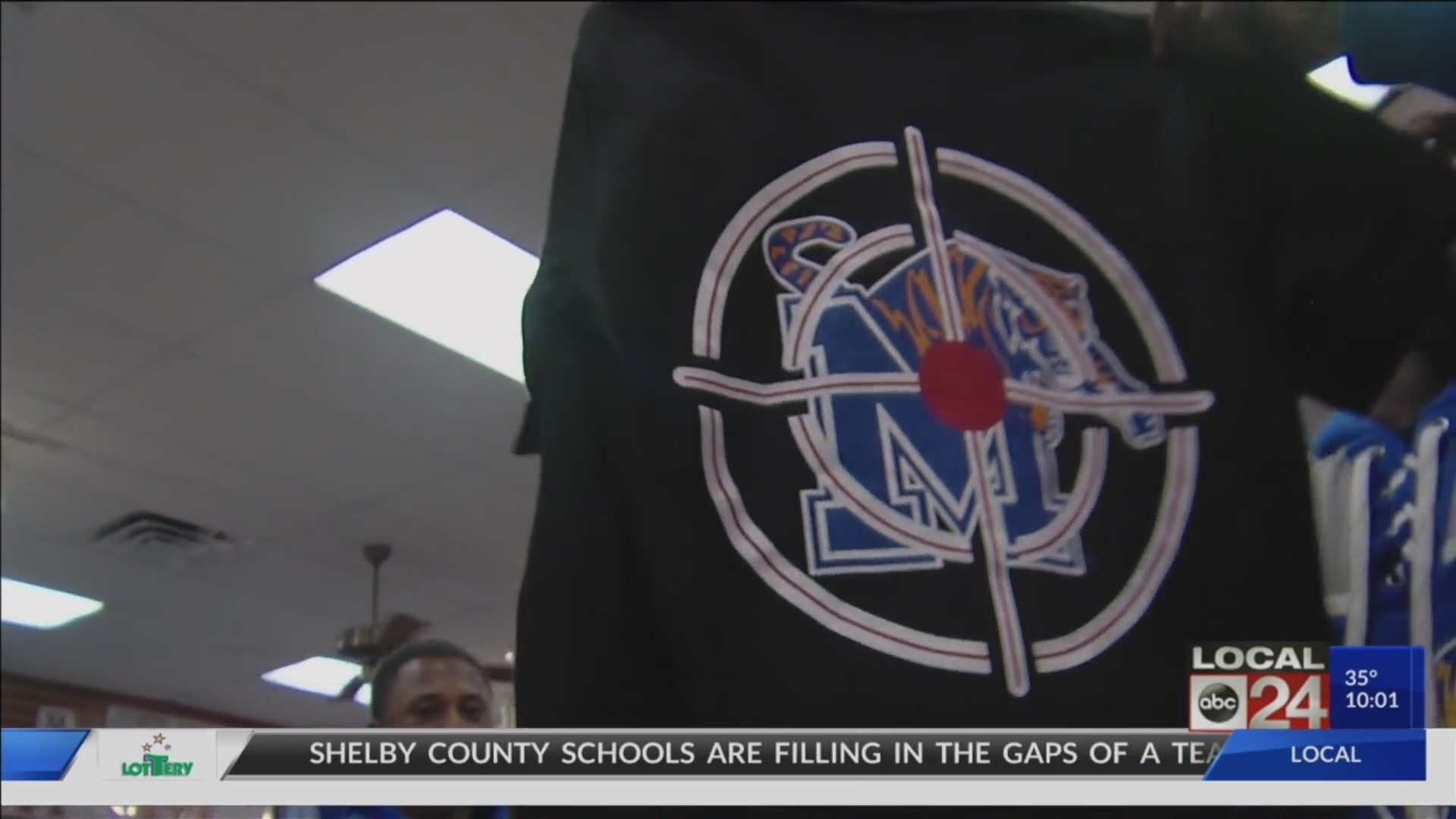 MEMPHIS, Tenn. (localmemphis.com) – “Always the Hunted,” that’s what’s on a t-shirt that’s expected to be worn by hundreds of Memphis Tigers fans Saturday during the Memphis basketball game against Alcorn State.

The team will be tipping off without its star recruit, James Wiseman, who is entangled in an eligibility battle. Until a potential resolution with the NCAA, the university declared Wiseman ineligible to play.

The wait continues because there is no set time when the NCAA will make its decision.

“Personally I hope the NCAA goes light on us, so he can be back for the Ole Miss game just because we really wanna beat Ole Miss,” said Jeremy Stinson, Manager of the Tigers Book Store.

It was a hot topic among fans in the Tigers bookstore Friday as a fresh shipment of “Always the Hunted” t-shirts came rolling in. Stinson says this situation is very similar to the Derrick Rose debacle back in 2008.

“Memphis kind of always feels like we’re the stepchild of the NCAA and to see the similarities between the cases and the fact that the school and the players kind of stood up to what’s going on, it’s kind of fun,” Stinson explained.

“All I want to do is coach at my alma mater, for the city that I love, a school that I love and all James and the boys want to do is play basketball,” said Memphis Basketball Coach Penny Hardaway.

Hardaway says he’s standing 100% behind Wiseman no matter what happens.

“That shows you that not only as a coach, he’s also a players coach too because he’s like a father figure. When you have somebody that’s gonna stand up and fight with you, that speaks volumes,” Thorton explained.

The Memphis Tigers game tips off Saturday at 1:00 p.m. at FedExForum.