The 20-win season last year was Memphis’ fourth in a row, including all three seasons under Hardaway. 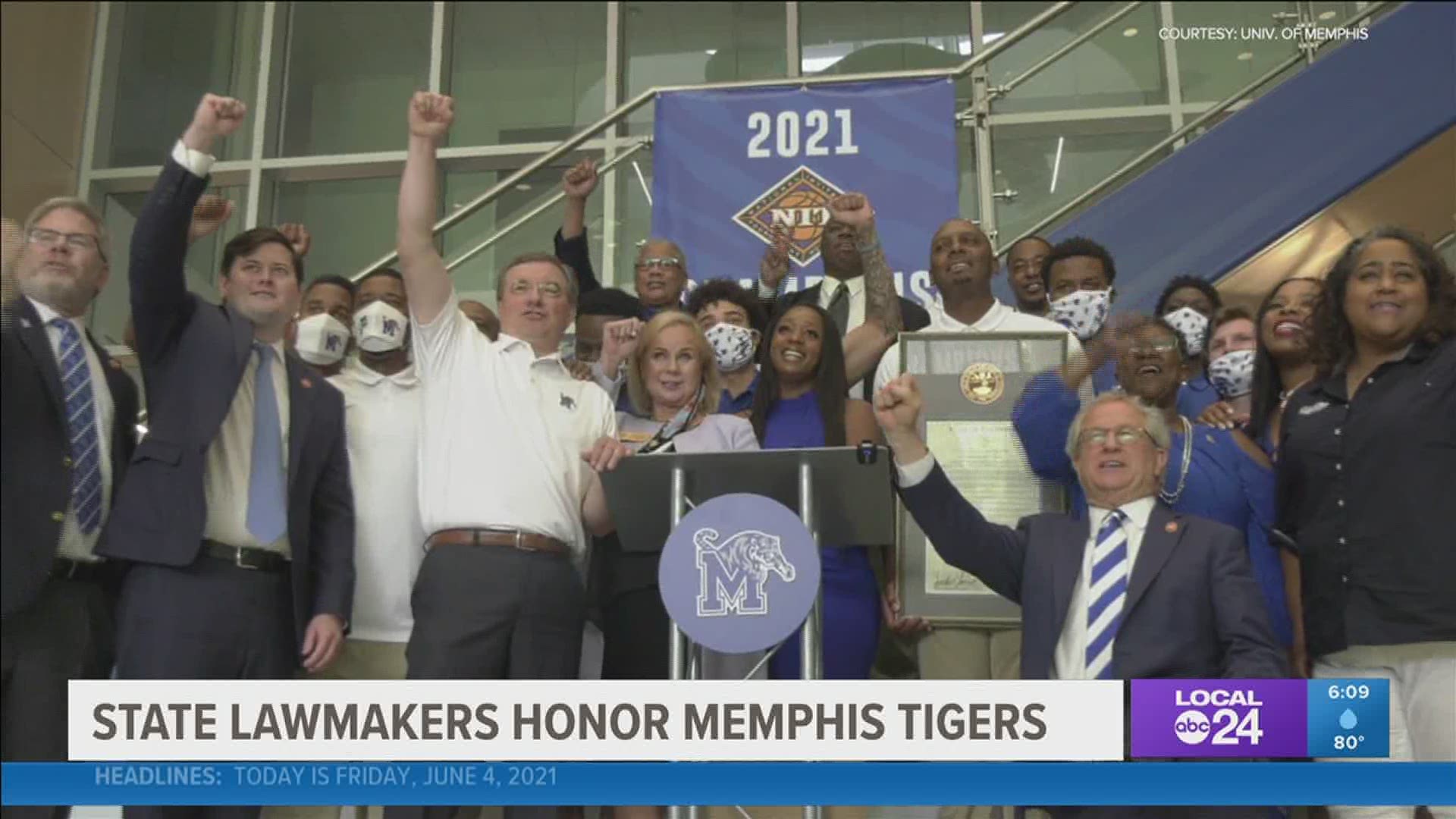 MEMPHIS, Tenn. — The Memphis Tigers men’s basketball team was recognized by the State of Tennessee House of Representatives for its 2021 National Invitation Tournament championship in a Friday afternoon event at the Laurie-Walton Family Basketball Center on the University of Memphis’ Park Avenue campus.

During the ceremony, the Tigers were presented with House Joint Resolution No. 376 commemorating their achievements during the 2020-21 season, which culminated with an NIT title and a 20-8 overall record.

“The work that the team is doing in combination with Coach Penny Hardaway is absolutely amazing, and we want to recognize the impact they have on the community,” said State Representative London Lamar, who serves as the Chair of the Shelby County delegation. “This school is producing the best and the brightest, and the impact is about more than just sports. It’s about the pride in the City of Memphis, and this team is showing the grit that comes with being a Memphis Tiger.”

It’s was a honor to recognize you all today! 💙 #GoTigers https://t.co/UqMEddw4M5

The 20-win season last year was Memphis’ fourth in a row, including all three seasons under Hardaway. The Tigers are one of just 14 schools in the nation with four-straight 20-win seasons to their credit. 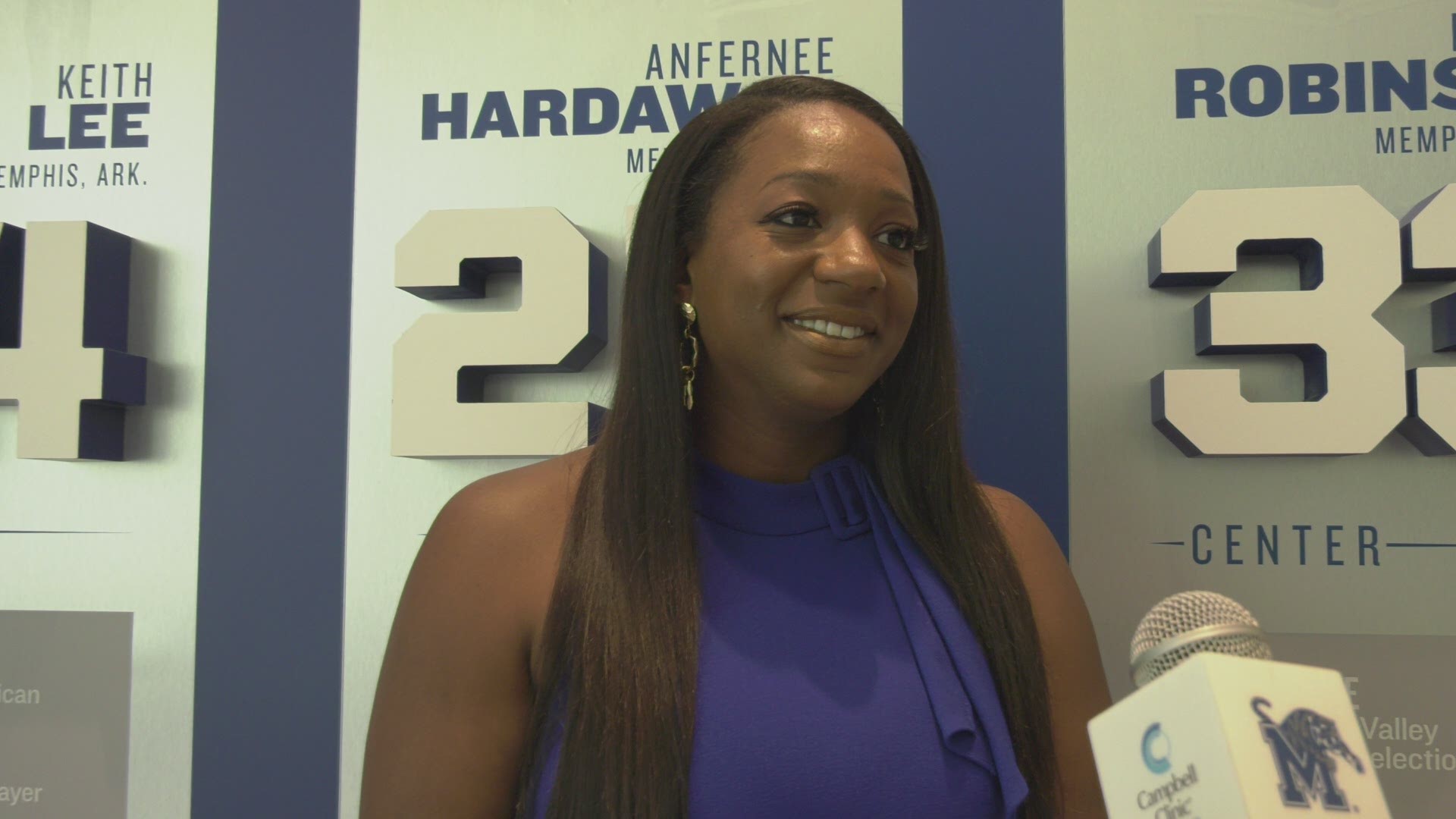