Memphis Tigers men’s basketball fans packed FedExForum for the season home opener Tuesday. Fans are hoping Coach Penny Hardaway and the team will have one... 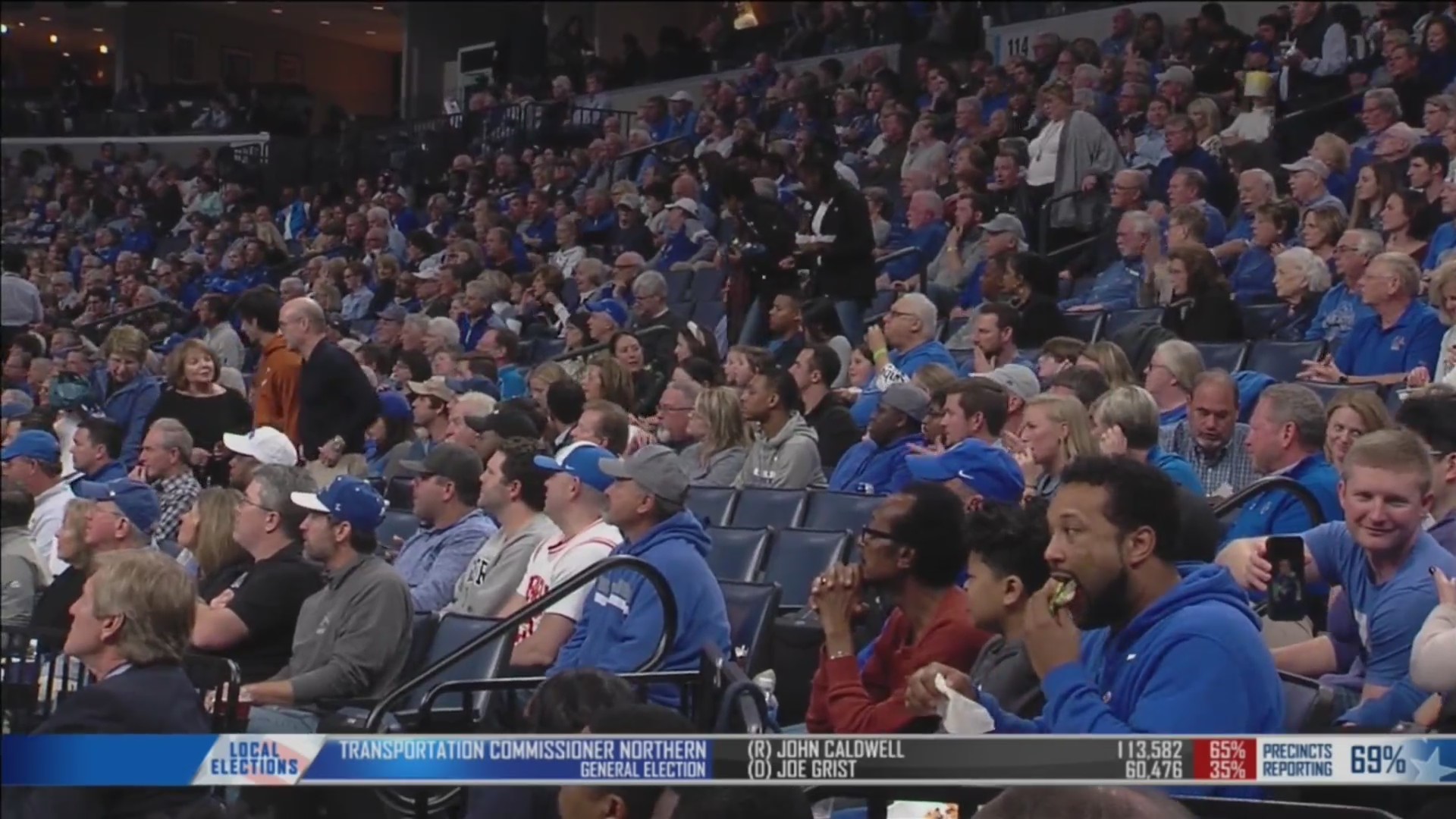 MEMPHIS, Tenn. (localmemphis.com) – Memphis Tigers men’s basketball fans packed FedExForum for the season home opener Tuesday. Fans are hoping Coach Penny Hardaway and the team will have one of the best seasons in the program’s history.

Georgia Dawson is a season ticket holder and an alum of the University of Memphis. She proudly wore her Memphis blue for the season opener to cheer on coach Hardaway and the team.

“We’re excited about Penny being such a hometown guy, and such a wonderful guy, and he’s brought so much excitement to Memphis,” Dawson said.

She was one of many fans who are hoping for a successful season. Craig Littles is another fan who says this year’s team brings a new excitement for fans because it’s the number one recruitment class in the nation.

“I’m from the days of Penny Hardaway, Andre Turner, Keith Lee, and the excitement that the sport brings to Memphis is needed here,” Littles said.

Littles said the success of the basketball team has become a great traction for the city of Memphis. He hopes this year the team might get a national championship.

“So we’re hoping, that not only can we get to the Sweet 16 and Final Four, but maybe a national championship run this year,” Littles said.