Tigers fans get hyped for Saturday’s game: what you need to know for College GameDay & Liberty Bowl

MEMPHIS, Tenn. (localmemphis.com) – The countdown is on for ESPN’s College GameDay in Memphis. Tiger fans are super excited for Saturday’s game and they h... 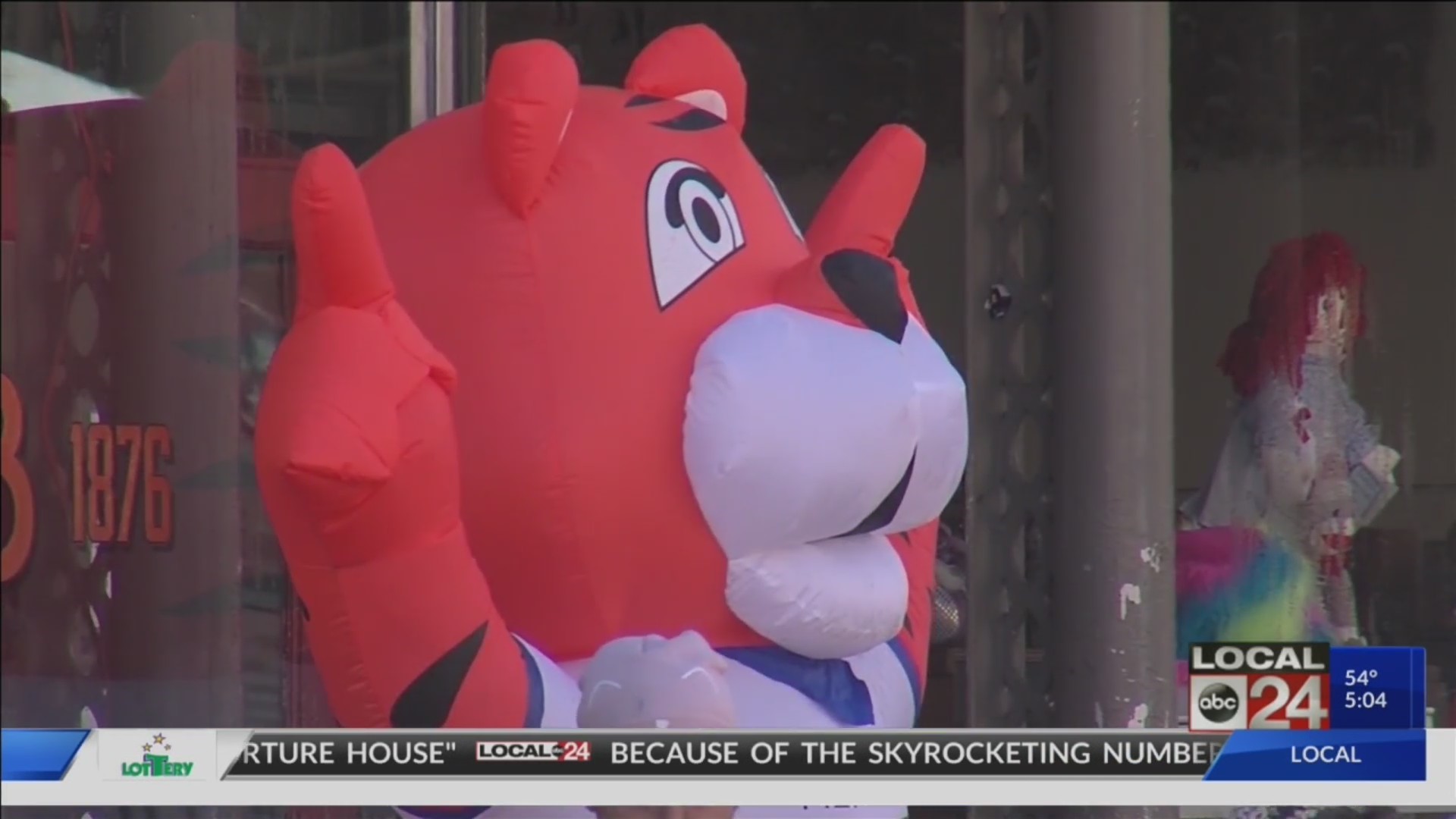 MEMPHIS, Tenn. (localmemphis.com) – The countdown ison for ESPN’s College GameDay in Memphis. Tiger fans are super excited forSaturday’s game and they had no problem showing it Friday.

You have to bepumped to be on Beale.

For many, it’snot just a game. It’s the national spotlight on Memphis. Tiger fans aremore than excited to have College GameDay in Memphis.

“Income-wise,money-wise, and business, you couldn’t ask for a better opportunity for Memphisright now,” said the James.

Many havefollowed the team for years. Some watched from the stands.

“I rememberabout 8-years ago, I sat in the ring with about 2,000 people watching us loseanother game. They were like 1 and 10 at the time, so it’s been a long road,but this is the fruits of our fan-ship labor, if you will,” saidJohnson.

“I came here1988 to play football and to have dreams of what the University was going tobe, how great we were going to be, and to be able to live it and live throughthese young people today,” said Nyrone Hawkins, former Tiger player.

Hawkins had someadvice as a former player to the team.

“CoachArmstrong would always say, ‘Alright gentlemen, the first five minutes of thesecond half, we’ve got to come out like a bunch of crave dogs to get this workdone,” said Hawkins. 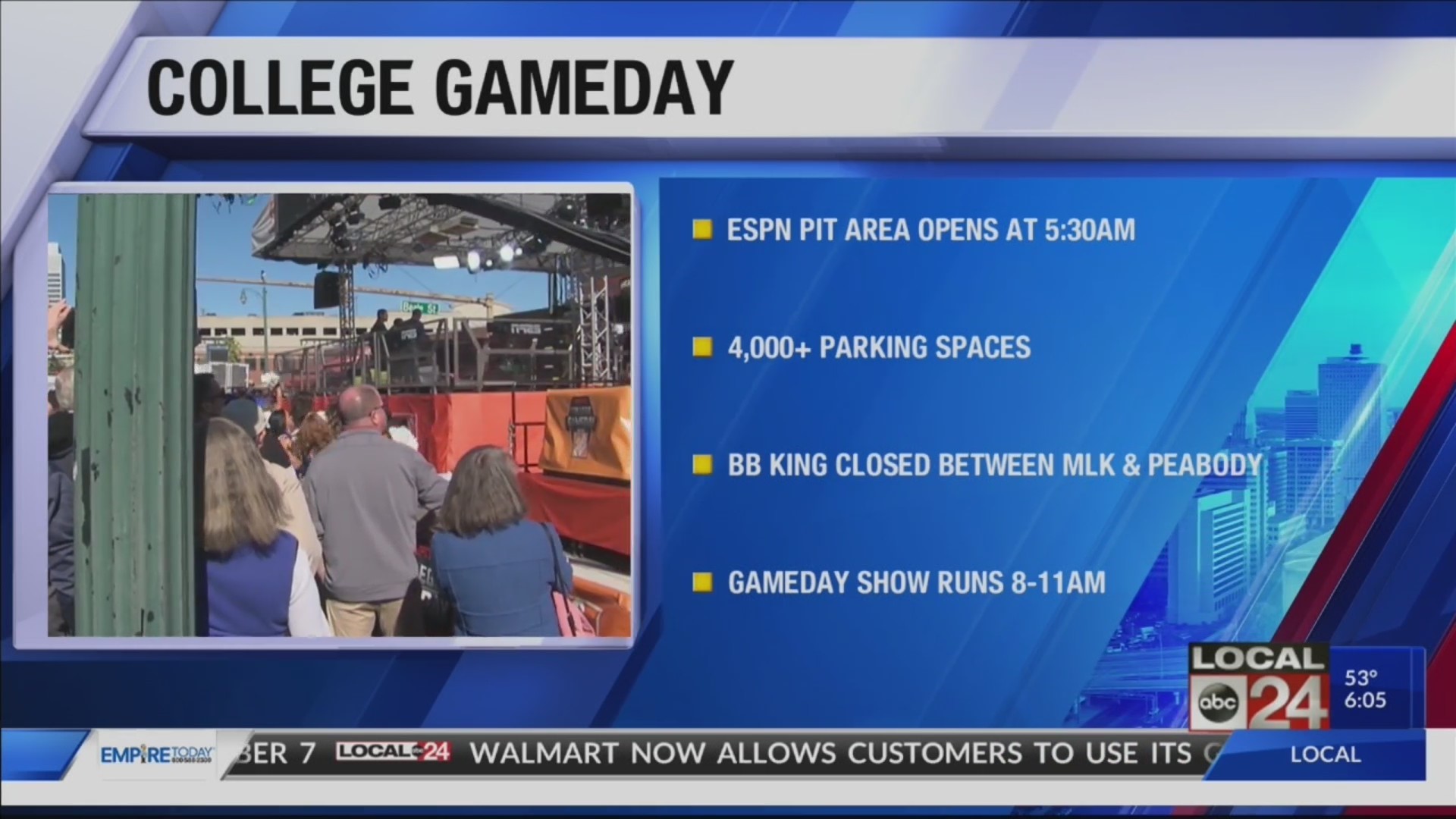 Anyone planninghead to Beale Street for GameDay and to the Liberty Bowl, here what you need toknow: