The Memphis players and coaches are still processing the news that none of the officers are being charged for her death. 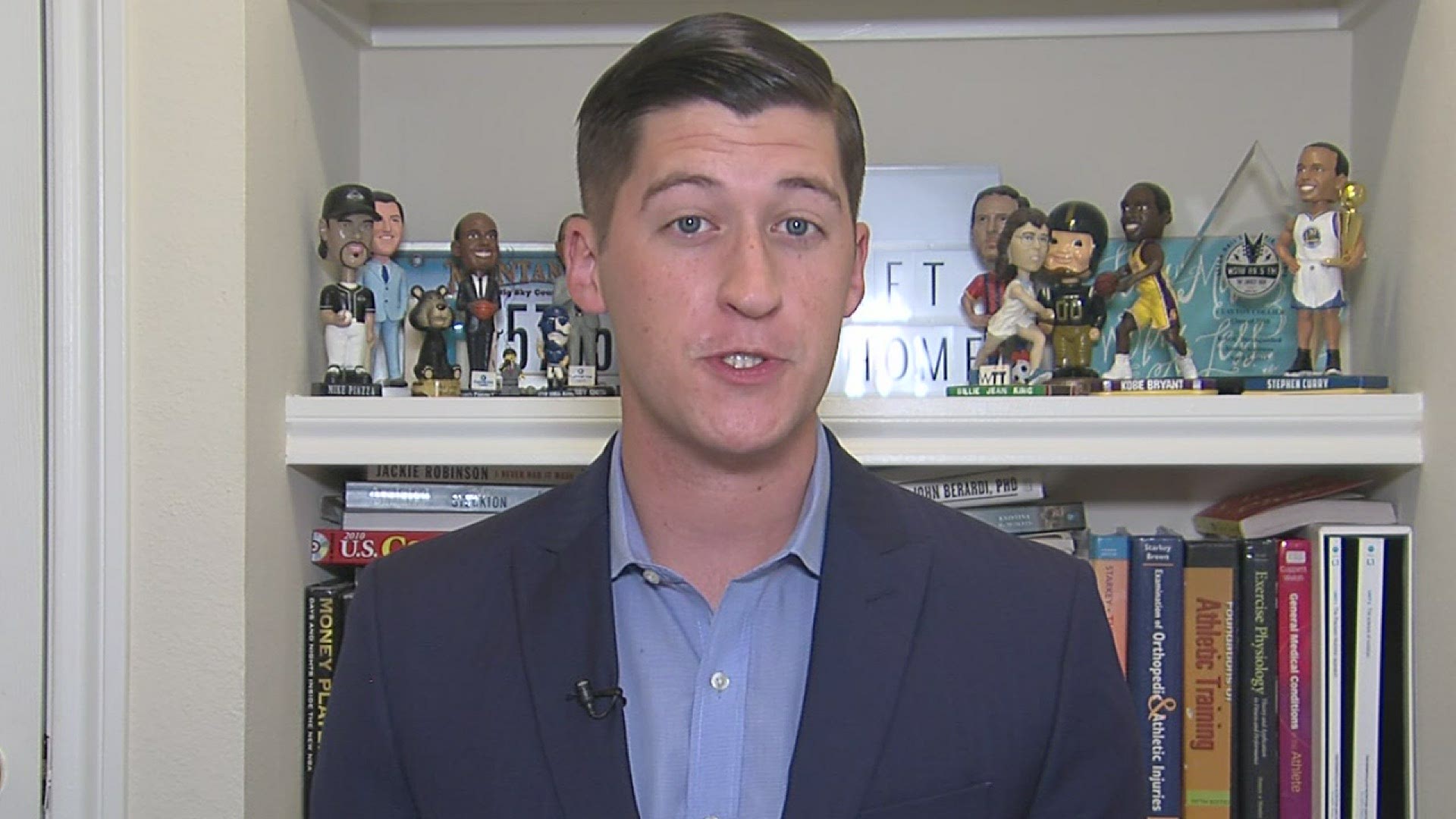 MEMPHIS, Tenn — Players and coaches alike are still processing the news that none of the three police officers who fired shots inside Breonna Taylor's apartment will be directly charged in her death.

"Our guys are going through a lot of different stuff, man," head coach Ryan Silverfield said. "It's not just rescheduling this and COVID-19. There is a lot going on, and I think it is important to address it."

A Louisville grand jury indicted one officer on three counts of first-degree wanton endangerment for firing into apartments neighboring Taylor's. Many athletes who demanded justice for Breonna Taylor were left unsatisfied by Wednesday's news.

"It's just not acceptable," senior defensive lineman Joseph Dorceus said. You've got to control what you can control, but at the end of the day, the people in control are not doing what they're supposed to do. But I'm optimistic about the future and optimistic to see what's to come."

"It's more than just Breonna Taylor," senior wide receiver Damonte Coxie. "It's so deep into it and everybody knows about it."

"I'm optimistic to see what's to come," Dorceus said. "To see what me and my brothers, what we are going to do."

Professional sports has taken center stage in the conversation on social justice issues. Locally, the Memphis Tigers have held unity marches, group conversations and are wearing Black Lives Matter logos on their uniforms this season.

"To understand that our coaches understand where we're coming from," Coxie said. "That's the good thing about it. That makes it all worth it, having the [Black Lives Matter] stickers, is the understanding that we have around here."

I’ve been lost for words today! I’m devastated, hurt, sad, mad! We want Justice for Breonna yet justice was met for her neighbors apartment walls and not her beautiful life. Was I surprised at the verdict. Absolutely not but damnit I was & still am hurt and heavy hearted! I send