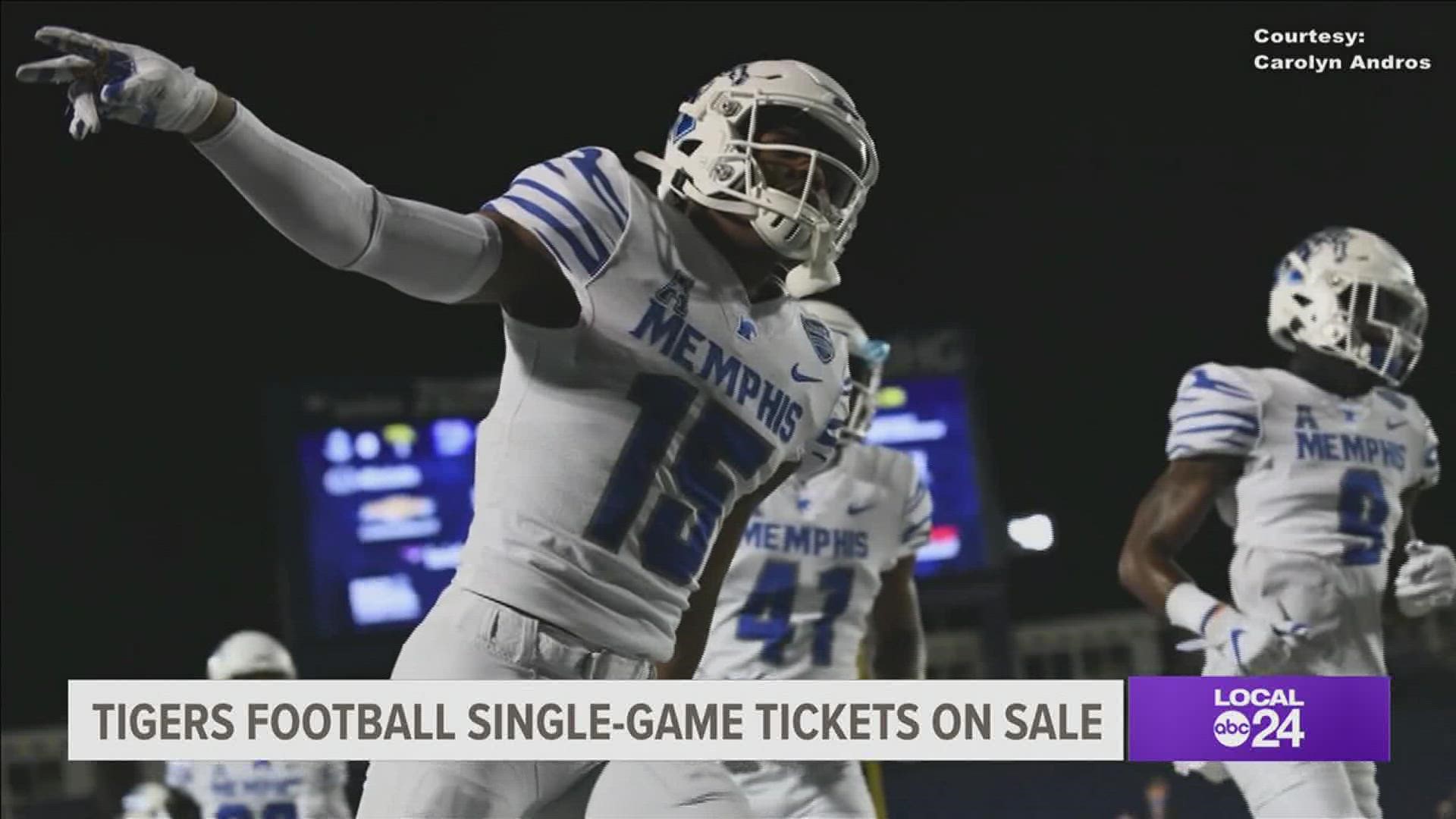 Single-game tickets for Mississippi State will go on sale  August 16, and tickets for that game will start at $60 per seat.

Single-game tickets as well as season tickets can be purchased here or by calling (901) 678-2331.  There are also two mini-plan options.

Season tickets for 2021 start at just $99, and with the Tigers coming off a record seventh-straight bowl appearance more than half of available tickets are reduced in price.

Memphis finished 8-3 in 2020 in Ryan Silverfield's first season as head coach. The record marks the highest winning percentage by a first-year head coach in school history. The Tigers capped the season with a 25-10 victory over Florida Atlantic in the Montgomery Bowl to earn their first bowl victory since 2014.