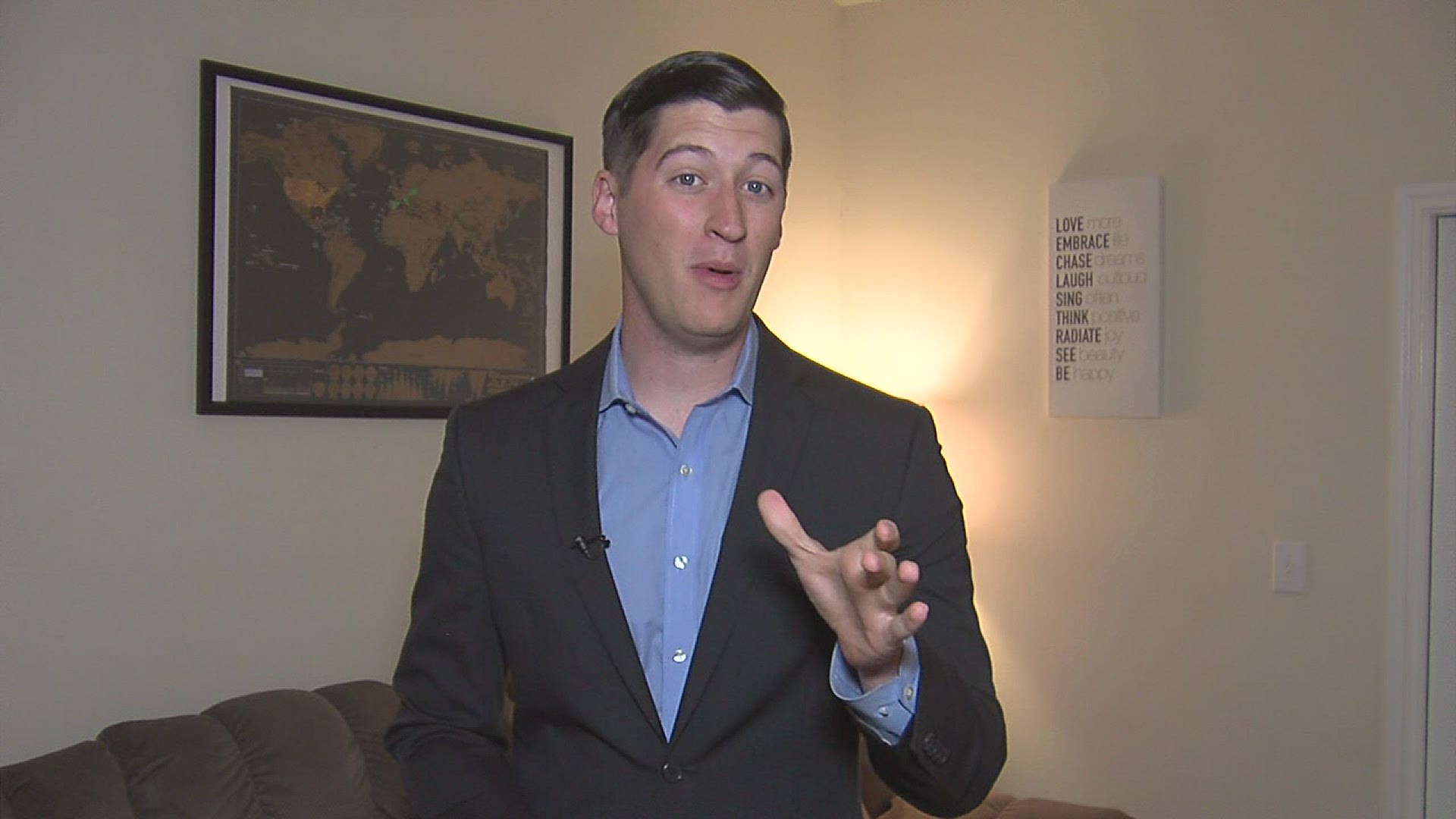 MEMPHIS, Tenn. — As Ryan Silverfield has told us all along, the quarterback battle is not going to end anytime soon.

But he is confident that Brady White's successor is already on the roster, and not in the NCAA Transfer Portal.

"We like who we have in our room. I think our answer is here in our quarterback room," he said. "But in reality, I truly believe that we'll be going into August with a four-quarterback battle."

Grant Gunnell, Peter Parrish, Keilon Brown and Drake Day have all taken first-team snaps, according to Silverfield, and all have had their moments, where they look like the pick.

"We've seen flashes from all four guys," he said. "But we still need to continue to see growth. And I truly don't feel comfortable saying these are the top two because every day you'll say 'Wow, this guy did this, this guy didn't do this,' but we're seeing steady growth in that quarterback room, and that's what we want to see."

Nothing better than football on Saturday! #GTG pic.twitter.com/GKYQ1zleiL

This uncertainty is unfamiliar territory for the Tigers, after entering the last eight seasons with an established field general.

"Paxton Lynch, Riley Ferguson, Brady White. We don't have that guy right now," Silverfield admitted. "We're hoping one of those guys can become the next great Memphis quarterback."

The Tigers next scrimmage is this Saturday. All eyes will be on who is under center for Friday Night Stripes, April 16 at 7:00 p.m.