Undrafted Memphis Tigers find their way to the NFL 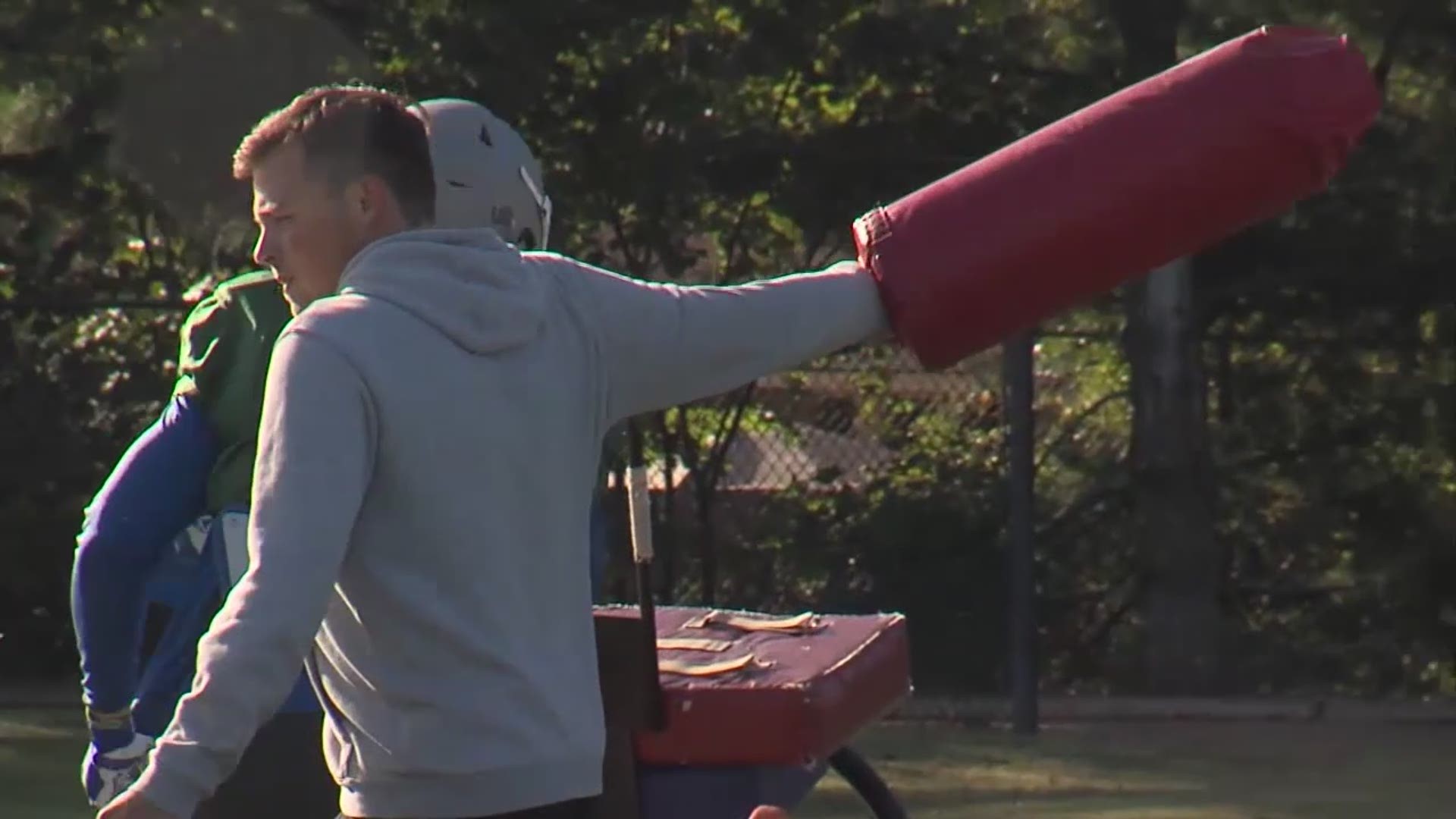 They didn't get their names called on draft day, but three undrafted Memphis Tigers are still moving on to the NFL.

"It's a chance to live out a childhood dream," Taylor said. "I'm thankful and looking forward to being a Packer."

While grateful for the opportunity, the experience of going undrafted will remain in their memories.

"The chip on my shoulder right now is the size of a boulder,"Taylor said.