The competition was held this week at the ESPN Wide World of Sports Complex in Orlando, Florida.

MEMPHIS, Tenn. — For the first time since 2008, both the University of Memphis’ cheerleading and dance teams captured national championships at the same UCA & UDA College Nationals.

“Both cheer and dance teams were nothing short of amazing this week,” Memphis Head of Spirit and Dance Carol Lloyd Cross said. “Coach Tony Crump and I couldn’t be prouder of these athletes. After such an uncertain year, they came out on top.

“We made program history with the highest rankings in all five divisions overall. We want to thank the university and the city for all of the support for our program.”

For more information and full results and to view performances from the College Nationals, visit tv.varsity.com. 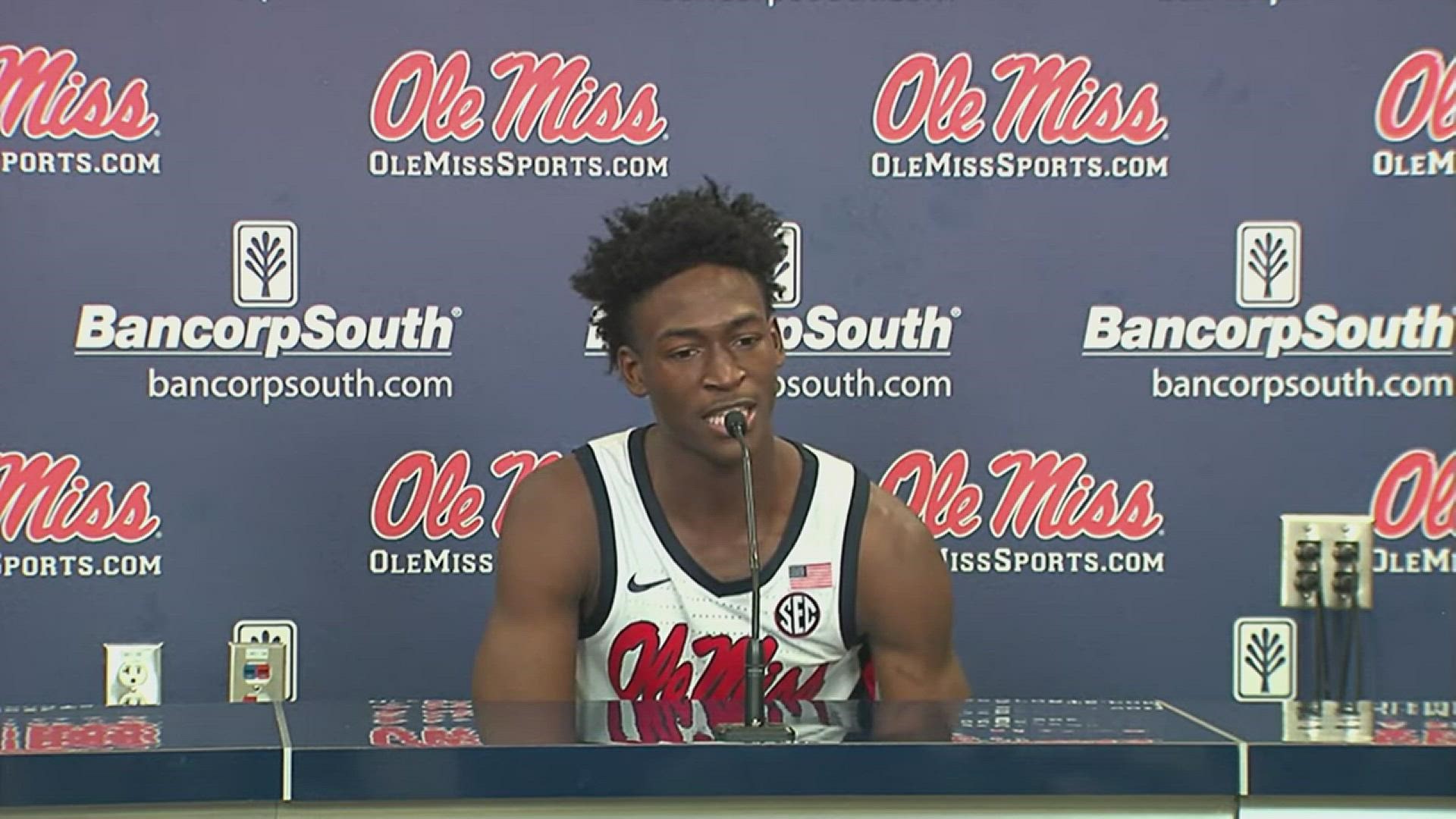