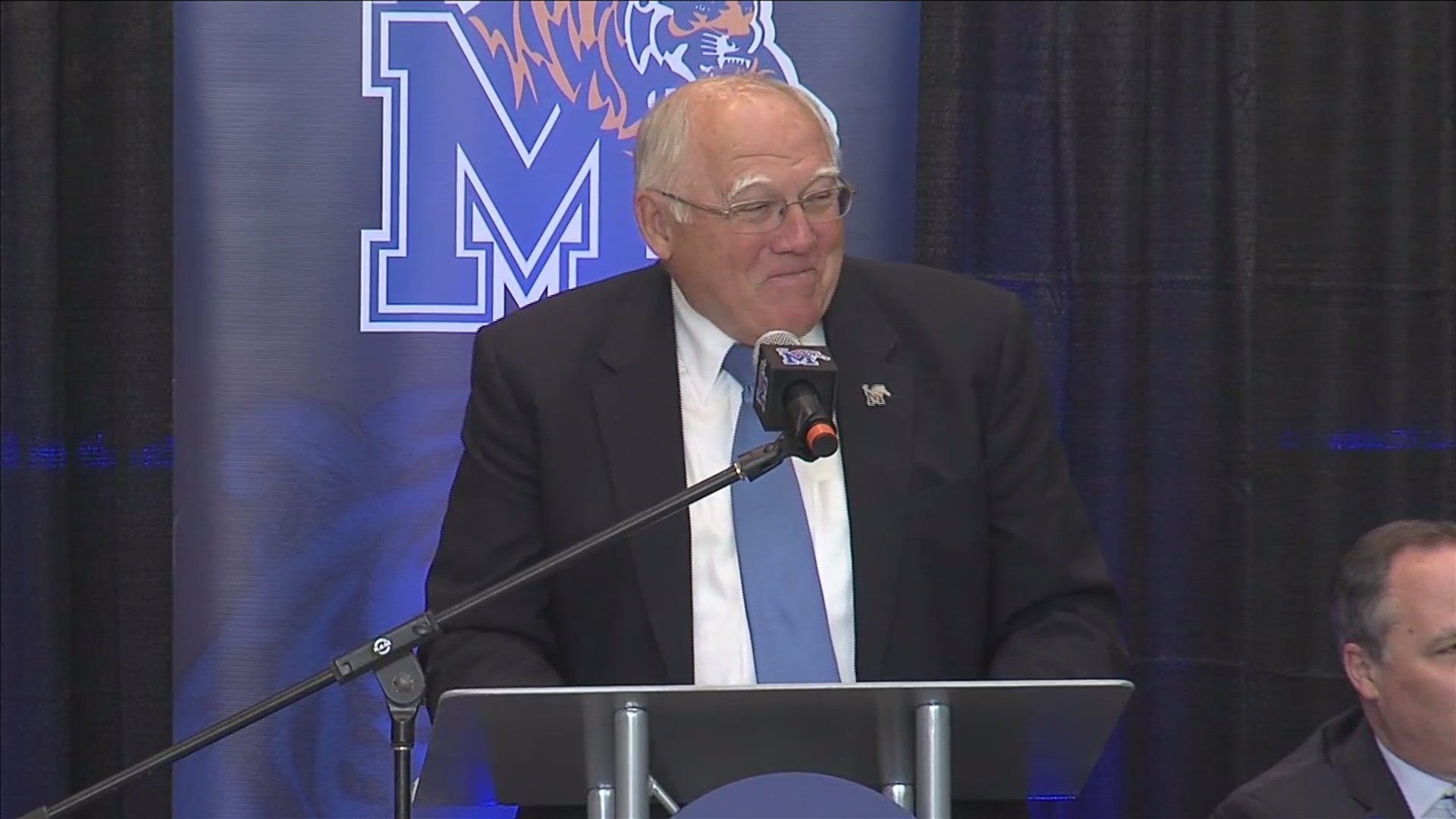 According to a release Tuesday morning, Bowen resigned to pursue other interests. Bowen has been the athletic director since 2012.

The following news release was sent to Local 24 News by the University of Memphis:

Bowen’s seven years as athletic director saw growth in facilities, fundraising and success on and off the playing field. The Laurie-Walton Family Basketball Center, one of the finest basketball practice facilities in the nation, opened in November 2017 behind a lead donation from former Tigers Bill and Nancy Laurie. The first phase of the new football facility is nearing completion while an addition to baseball’s Babe Howard Training Facility was recently completed. “I greatly appreciate Tom’s service in leading the athletic department,” said Rudd. “We have been successful both in the classroom and on the playing field and have grown significantly under Tom’s leadership. I wish Tom the best of luck in the future.”

“I have made the decision to step down as director of athletics to pursue a new career opportunity,” said Bowen. “I know that the athletic program here at the University of Memphis will continue to achieve great success both in the classroom and on the fields and courts of competition. It has been my privilege to serve this University.”

The Tigers won the 2014 American Athletic Conference crown in football, have won back-to-back AAC West Division titles and have made a school-record five consecutive bowl games from 2014-18.

In 2017, Memphis recorded its highest GPA for a semester in history with a 3.24 GPA in the fall while setting 10 academic records.

A longtime community leader, Prescott has been both president of Allie Prescott & Partners, LLC since 2002 and senior vice president of Waddell & Associates Inc. since 2007. An M Club Hall of Famer who was a three-year letterman in baseball from 1967-69, he was an All-Missouri Valley Conference first baseman in 1969.

“Allie Prescott is quintessential Memphis,” said Rudd. “Growing up as a Tiger, he has played a pivotal role in supporting the University of Memphis and the City of Memphis in his lifetime. Allie is the perfect person to lead Memphis Athletics in this transitional period. His diverse leadership background will help us continue the momentum as University of Memphis athletics continues its quest for preeminence.”

“My love for this University began in the mid-1950s when my Mom and Dad signed me on as a Tiger Cub Club member and took me to every home Tiger football game at Crump Stadium and every home Tiger men’s basketball game in the Fieldhouse,” said Prescott. “That love grew when in 1965, I signed a scholarship to play baseball for the Tigers. The love affair continued while I served as a graduate assistant baseball coach for the Tigers while attending then Memphis State School of Law.”

“Since graduation from law school and during the 40 years of my marriage to Barbara, we have been supporters and advocates for the University,” said Prescott. “One of the greatest honors in my life was to serve as President of the National Alumni Association during the University’s Centennial Celebration Year. I am so proud that the University of Memphis has become a premier research institution and proud that it impacts so many in our community as well as nationally and worldwide. Athletics are a window into our University, a window which allows all to see and to become involved.”

Prescott was executive director of the City of Memphis Park Commission from 1984-88, vice president of the SPL Corporation from 1988-89 and executive director of MIFA from 1989-96. He has practiced law since 1972 and is a Rule 31 Civil Mediator, certified by the Tennessee Supreme Court. A well-respected college basketball official in the Southeastern Conference and Conference USA, he officiated in five NCAA Tournaments in 1985, 1986, 1989, 1990 and 1992.

“I am humbled and honored to be asked by President Rudd to serve as interim athletic director,” said Prescott. “I will serve this University proudly for however long it takes President Rudd and the Board of Trustees to find the perfect, permanent athletic director. It will indeed be a privilege to lead the University of Memphis Athletic Department. It is now time for me to roll up my sleeves and get to work. I look forward to working with President Rudd, with our talented group of coaches, our great staff and with the greater community to make the University of Memphis Athletic Department all that it can be.”

Prescott is a graduate of Leadership Memphis and Goals for Memphis (now New Memphis Institute) Leadership Academy, named outstanding alumnus of the College of Arts & Sciences at the UofM in 2002, inducted into the M Club Athletic Hall of Fame at the University of Memphis in 1996, Distinguished Alumnus of the UofM in 2003, president of the University of Memphis National Alumni Association in 2011-12, inducted into the State of Tennessee Sports Hall of Fame in 2014, Communicator of the Year-Public Relations Society of America for the Memphis Chapter in 2001, Alumni Hall of Fame of the Memphis City Schools in 2003 and Chairman’s Award recipient from Carnival Memphis in 2017.

The search for the new athletic director for the University of Memphis will begin immediately.