WEB EXTRA: Doc’s Dissection – How the Tigers literally rolled over the Jaguars

MEMPHIS, Tenn. (localmemphis.com) – This week’s Doc’s Dissection is all about the Memphis Tigers football team and their domination of South A... 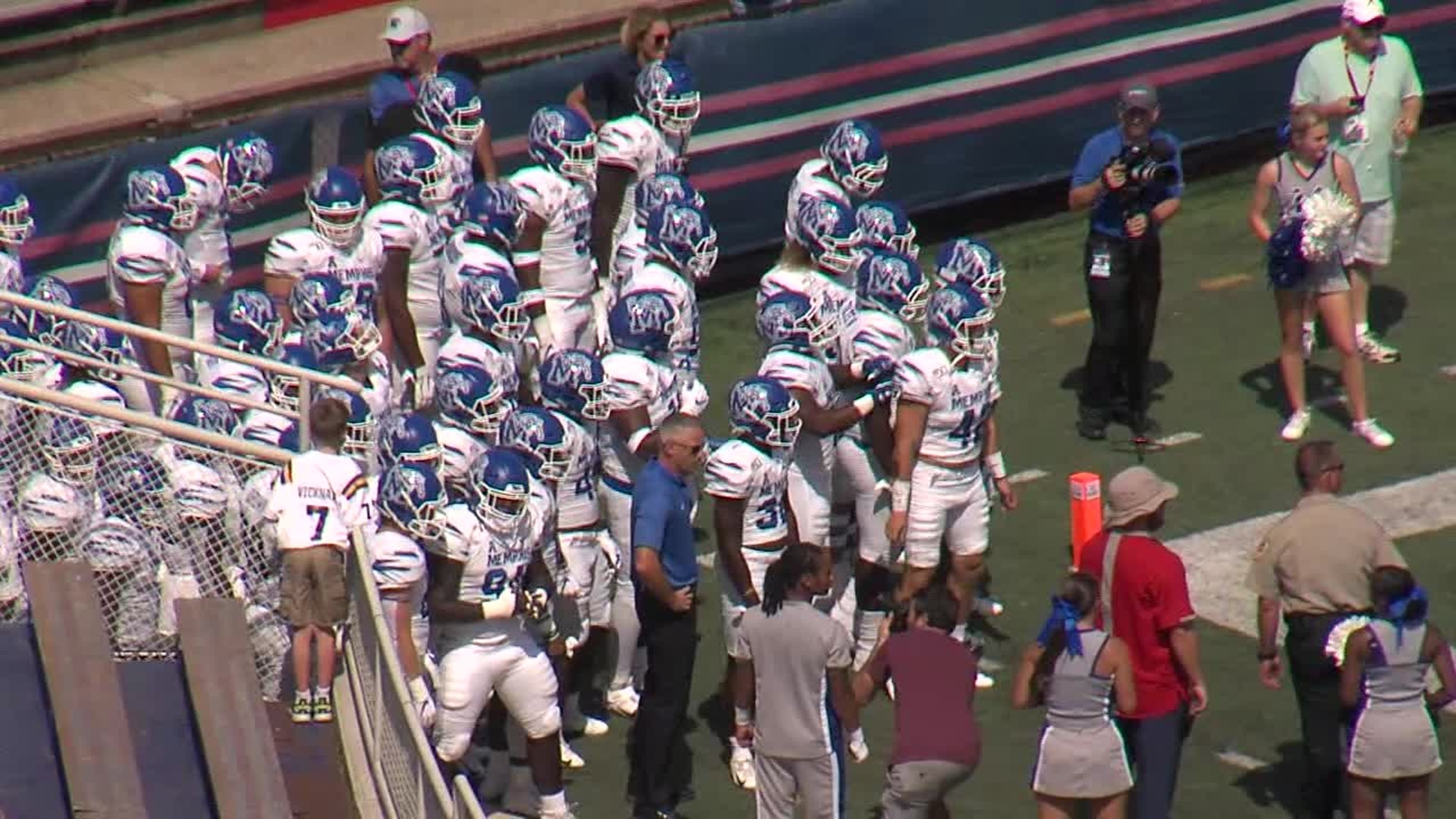 MEMPHIS, Tenn. (localmemphis.com) – This week’s Doc’s Dissection is all about the Memphis Tigers footballteam and their domination of South Alabama.

The easy thing to do is to praise both running backs for how theytoted that rock, and we will.

But when two running backs are able to do that, that’s because theoffensive line is putting in work. And that Tigers’ offensive line was puttingin work.

An offensive lineman wants to move the line of scrimmage forwardin the run game. And the Tigers’ o-linemen did that consistently. That SouthAlabama defensive line wasn’t prepared for moving day, but it was moving day.

The Tigers’ big dogs were up front, taking the Jaguars’ realestate all day long.

And I love it. Memphis o-line to South Alabama’s d-line? Move!

The result? A day where the Tigers rushed for more than 300 yards.