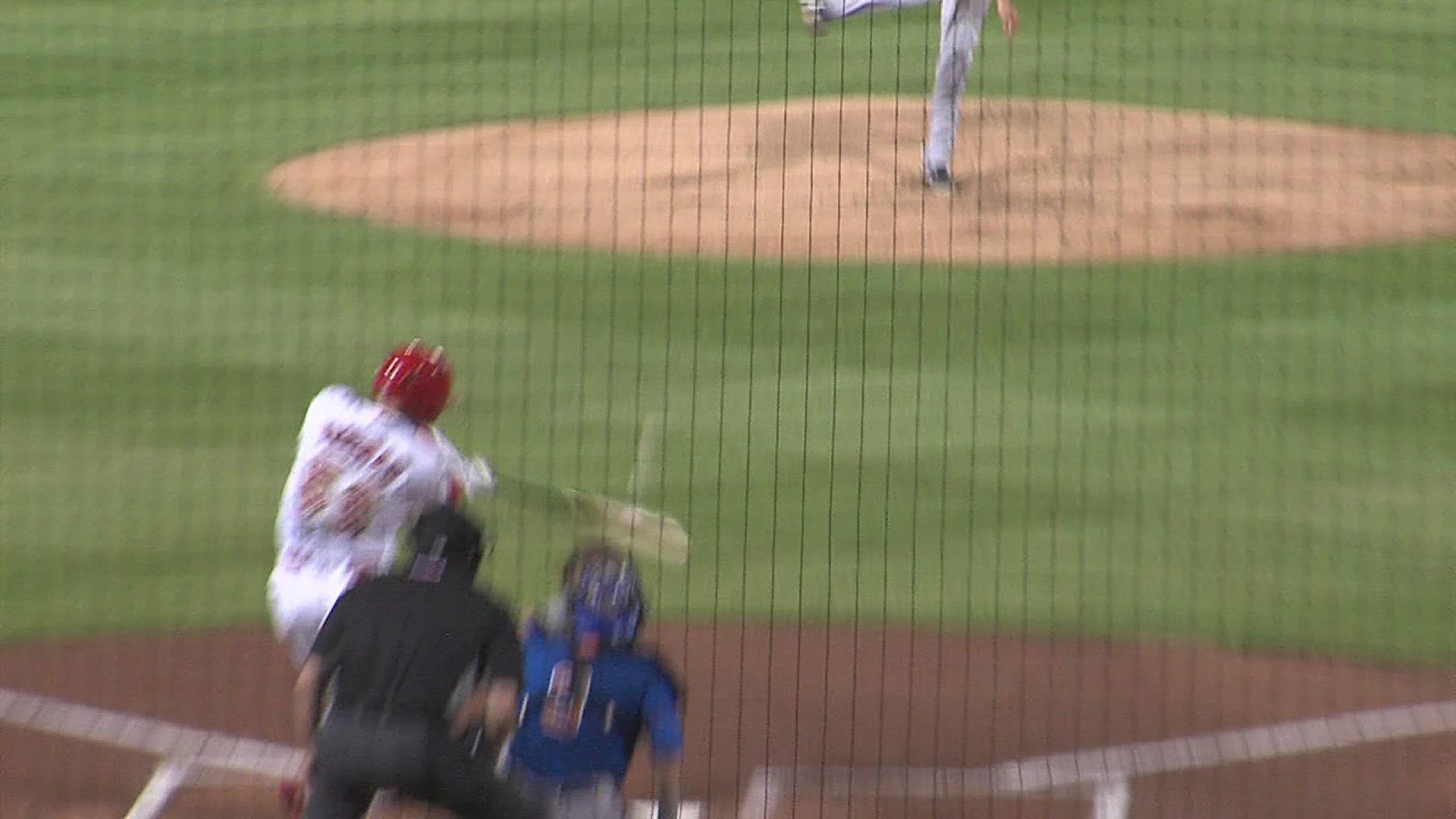 Just for one day.

Premier Rugby Sevens, a new rugby league, will debut in Memphis with a championship tournament that features male and female Olympic athletes from Team USA.

"We believe that Memphis and AutoZone Park provide an amazing destination appeal for American rugby fans," league CEO and Founder Owen Scannell said. "With our event literally being steps away from historic Beale Street, and an amazing opportunity for rugby fans to experience the cultural richness and heritage that you can find in Memphis."

The tournament will include a series of 14-minute matches in a marathon event running from 9:00 a.m. to 5:00 p.m. Memphis Inner City Rugby is a community partner.

"MICR has been trying to prove everybody wrong," Memphis Inner City Rugby cofounder Shane Young said. "You can't have rugby in the schools here, it's a football and a basketball town. Well, yeah we can. And we are just honored and excited to prove Premier Rugby Sevens right for choosing the city of Memphis to host this tournament."

Premier Rugby Sevens is coming to Memphis with the inaugural PR7s championship on October 9 at @AutoZone_Park. pic.twitter.com/Kjh98xETPf

Rugby sevens features half of the usual players on the field, allowing for a much faster-paced game.

"There is a ton of space, a ton of action, a ton of scoring. Tackling, running, kicking, passing. It just intuitively makes sense," Scannell said. "The fan atmosphere is incredible. You won't have to understand the first thing about rugby to have a great time."