'We just try to follow all the protocols to a T': Kevin Stefanski speaks after Cleveland Browns player contracts COVID-19

The team does not feel any other players are currently at risk. 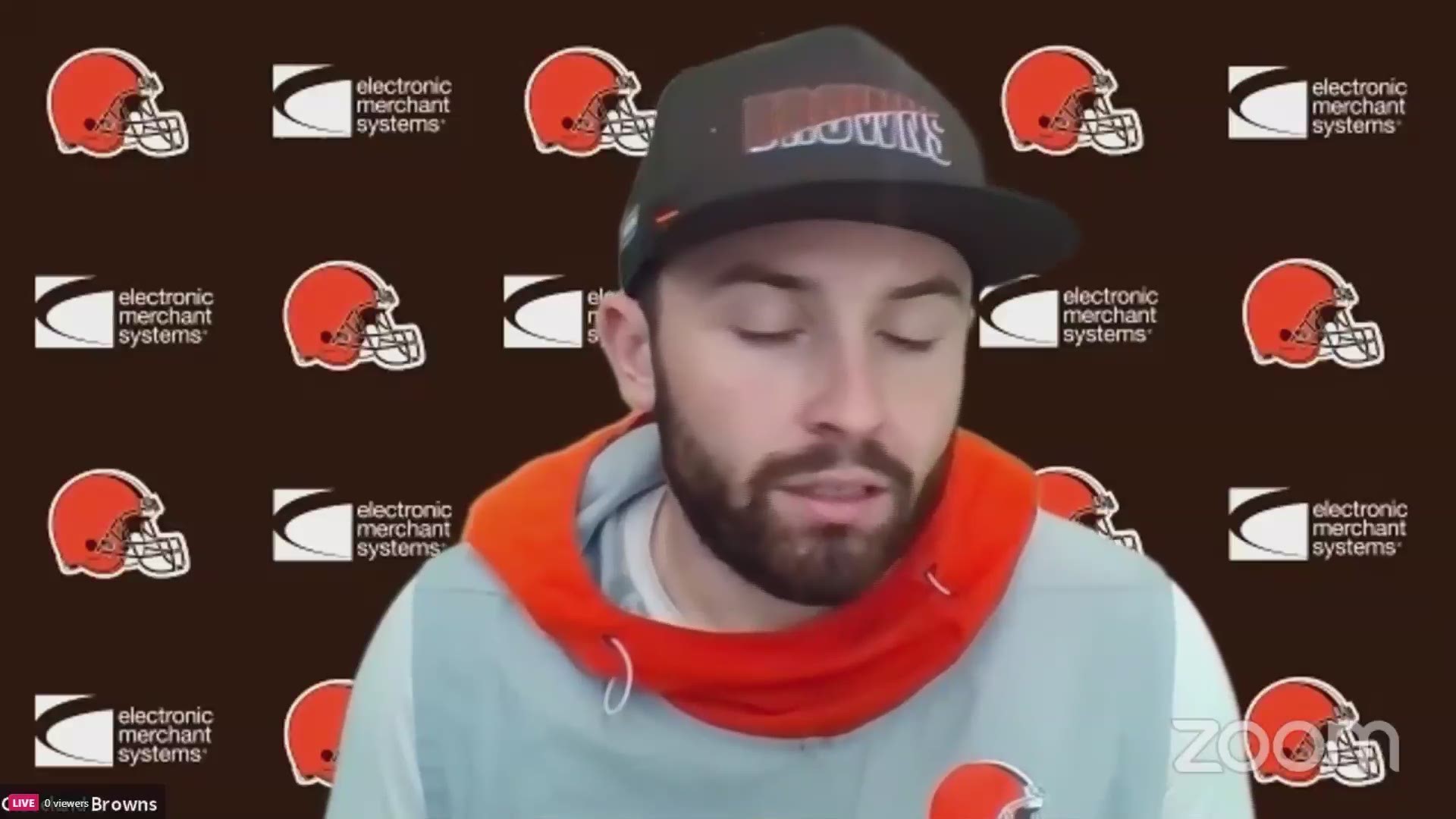 BEREA, Ohio — It could've been a disaster for the Browns after the team disclosed one of its players tested positive for COVID-19. After all, cases are rising sharply throughout Northeast Ohio and the country, and multiple outbreaks had led to the postponement of several NFL games even before that.

But if head coach Kevin Stefanski was ever worried, he certainly didn't show it on Friday.

"This is 2020," Stefanski told members of the media. "Things are going come your way, and you have to react. I think our team is used to that."

Although any positive test is unfortunate, the Browns do not feel any other players are currently at risk. Cornerback Denzel Ward and linebacker Sione Takitaki were screened as "close contacts," but both have been cleared and are expected to be back at team headquarters in Berea on Saturday.

"I think we just have to maintain the diligence that the organization has shown throughout," Stefanski said. "That is kind of how we take it day by day and make sure we are doing everything we can to keep everybody safe."

Stefanski noted his squad had already been meeting virtually after being under the NFL's "intensive" protocols after another member of the organization (not a player or coach) tested positive last weekend. The majority of players were able to get back into the building today, and the coach says everyone got their reps in.

"We just try to follow all the protocols to a T," he said. "It is something we take very seriously."

Having JC Tretter in the locker room has certainly been a huge help. Stefanski admits the NFLPA president and starting center has been huge about making sure his Cleveland teammates follow the rules.

"[There have been] a lot of conversations over the months with JC and getting his insight into this because he has a unique perspective," Stefanski noted. "I lean on him a lot."

While teams cannot outright name players or staff members who test positive due to league rules. offensive lineman Chris Hubbard was the only one to be placed on the Browns' Reserve/COVID-19 list, indicating he was likely the one who contracted the coronavirus. Hubbard had started the last three games at right guard in place of the injured Wyatt Teller, but Teller is expected to return to the lineup this Sunday against the Houston Texans while veteran Kendall Lamm and rookie Nick Harris will fill Hubbard's role as top backup.