The Ohio House of Representatives have passed a bill to legalize and regulate sports gambling, with negotiations with the Senate to follow. 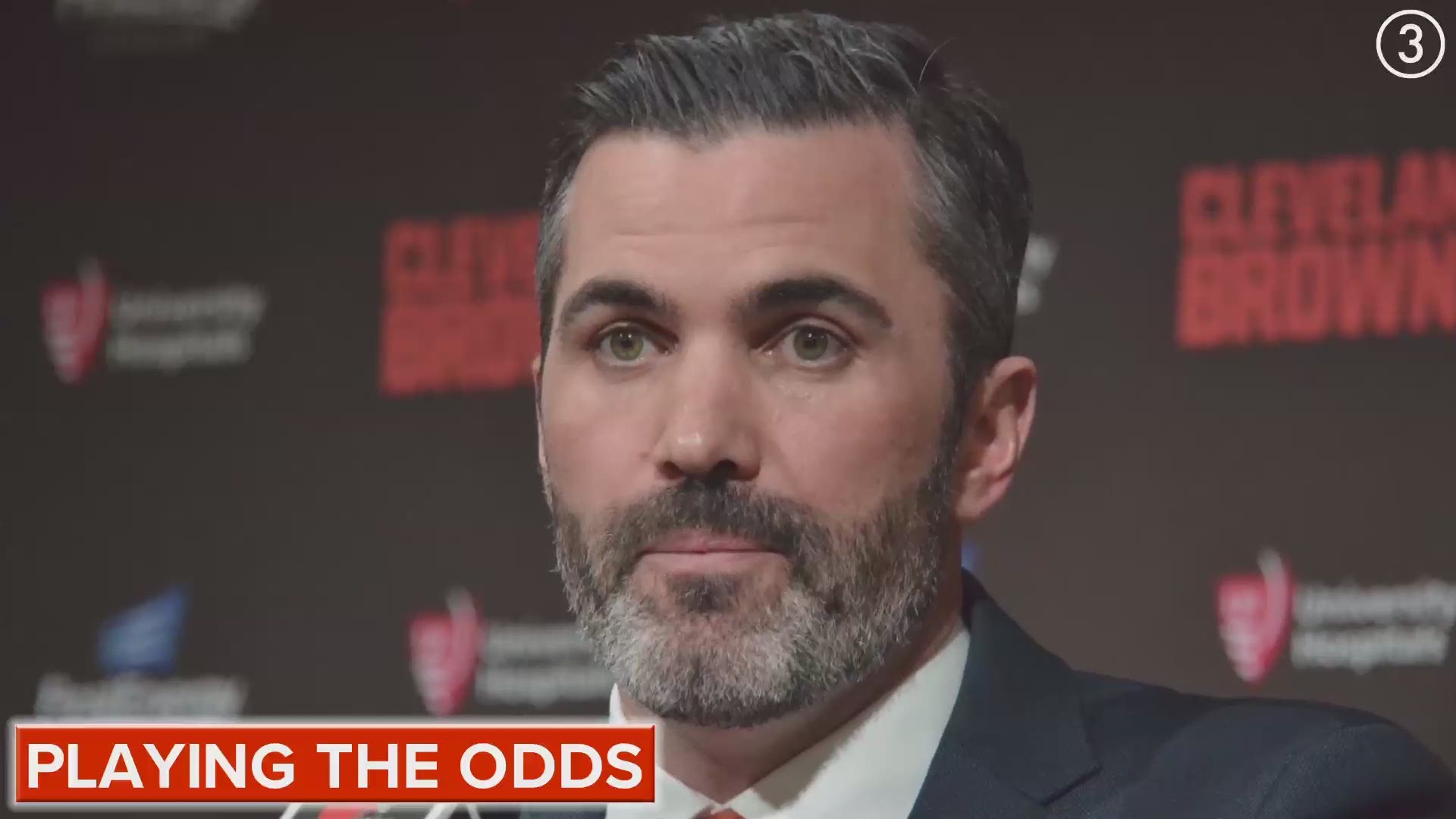 Ohio is one step closer toward legalizing sports gambling.

On Thursday, the Ohio House of Representatives passed a bill that would legalize and regulate sports betting in the state. From here, the bill will move into negotiations with the state's Senate -- which possesses its own sports gambling bill -- with Ohio Governor Mike DeWine potentially giving final approval to legalize sports betting in Ohio by the end of the calendar year.

The House's bill, which was sponsored by Rep. Dave Greenspan (Westlake) passed by an 83-10 vote.

"Thank you Speaker Householder and members of the Ohio House for voting to pass HB 194, my bill with Rep. Brigid Kelly to legalize and regulate sports gaming in Ohio and provide additional public education funding," Rep. Greenspan wrote in a tweet shortly after the bill passed.

The passing of HB 194 in the House marks the most significant action Ohio has taken toward legalizing sports betting in the state since the national ban was struck down in 2018. While other states, including neighboring Pennsylvania, Michigan and West Virginia have been quicker to act, Ohio has remained stagnant, with the coronavirus (COVID-19) pandemic delaying action by the state even further this year.

While Thursday was a key step forward, it's worth noting that some key differences exist between HB 194 and the Senate bill that was introduced by Sen. John Ekuland. Most notably, the House bill calls for the Ohio Lottery Commission to oversee sports betting, while the Senate bill puts the Casino Control Commission in charge.

RELATED: Browns open as 9-point underdog to Ravens in 2020 opener