Penny Hardaway does not rule out Jordan Nesbitt playing this season

Class of 2021 four-star recruit has enrolled at the U of M, will at least practice with the Tigers this season. 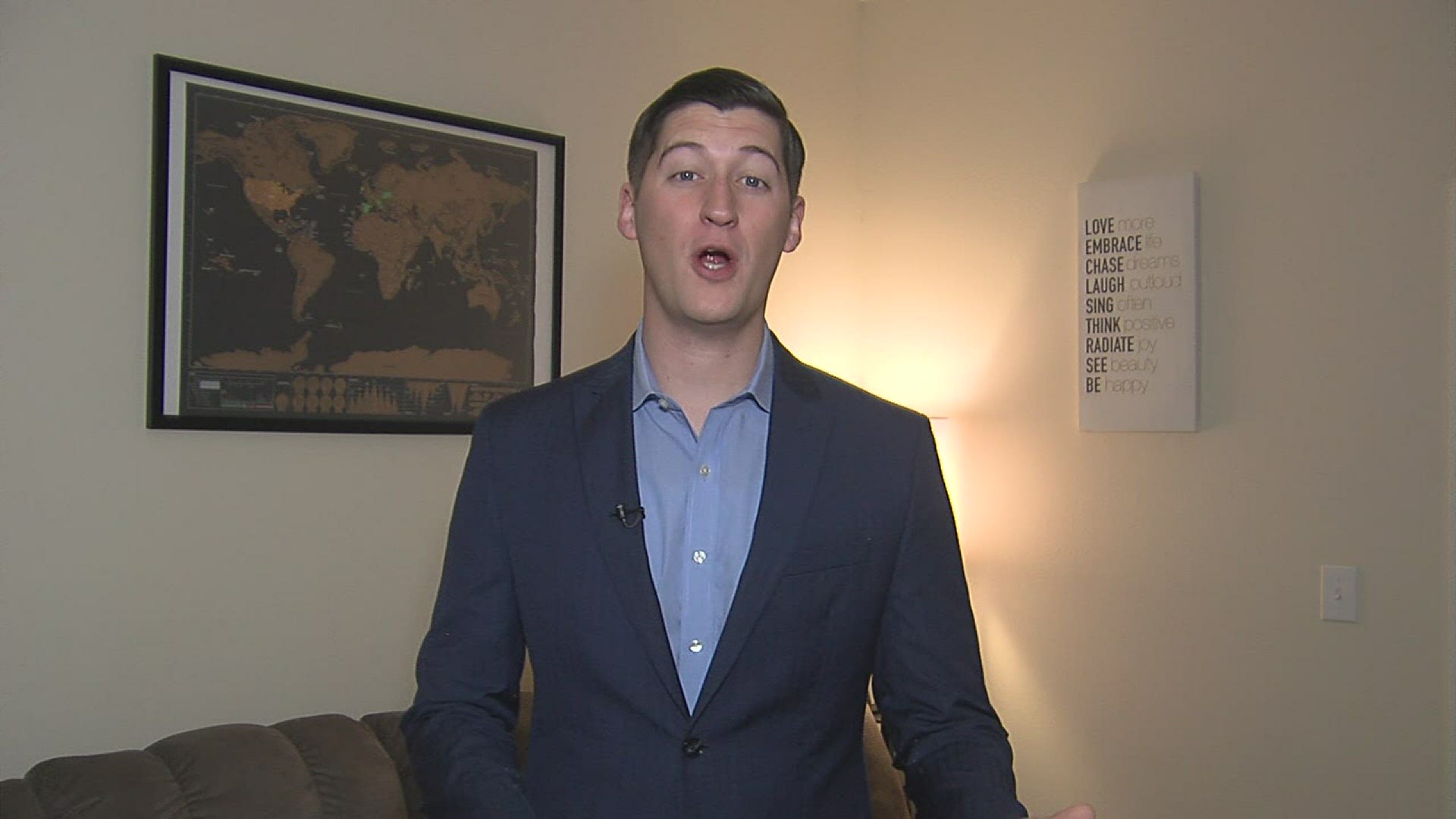 At the moment, Nesbitt is in precautionary quarantine, awaiting COVID-19 testing before entering the Tigers bubble. Once he joins the team, Penny Hardaway did not rule out the 19-year-old playing this season.

"We did not have plans for him to play during the season," Hardaway admitted. "But that could change at any time."

The opportunity comes thanks to the NCAA granting all athletes an extra year of eligibility, meaning this semester will not count against Nesbitt's four years.

"He had already graduated, so it was a good idea from his father," Hardaway said. "I talked about it and say maybe it's time for him to come to school. If it comes to a point where he feels comfortable enough to say 'I want to play,' or we say hey, we need you, you're looking good, you've caught on to everything. Maybe we'll get to that point then."

Whether or not the consensus Top-60 recruit takes the court for the Tigers this season, the benefit of coming to the program a semester early is undeniable.

"He gets a chance to see it, practice, be around it, hear all the verbiage, see all the film. See what our schemes are. See what our offensive sets look like and get used to it," Hardaway said of the unique opportunity. "So that's a big plus."

Memphis returns to action Thursday against Wichita State, the first Tigers home game to be played in front of fans since the Safer at Home order was announced Dec. 20.